“Free at last, Free at last, Thank God almighty we are free at last.” Martin Luther King, Jr. envisioning the day when equality is achieved in these United States, from the steps of the Lincoln Memorial, August 1963.

Montana is one of 47 states that recognizes Juneteenth. In 2017 the Legislature adopted a bill establishing Juneteenth as National Freedom Day in commemoration of the Emancipation Proclamation on the third Saturday of June. Montana was the 46th state to officially mark the date. I carried the bill and will share about its path to adoption, but first a little history is in order as some folks may still be unfamiliar with the emergence of this wonderful historical celebration.

On June 19, 1865, Union Major General Gordon Granger arrived in Galveston, Texas, harbor to announce the end of both the Civil War and slavery. His order states:

“The people of Texas are informed that, in accordance with a proclamation from the Executive of the United States, all slaves are free. This involves an absolute equality of personal rights and rights of property, between former masters and slaves and the connection heretofore existing between them, becomes that between employer and hired labor.”

The announcement was greeted with joyous celebration and again in the following year on June 19, 1866, it was repeated. From then on Juneteenth has been an annual gathering and celebration of freedom originating 150 years ago in Texas. Slowly over the years this grassroots, community commemoration has spread across the land and in 2017 Montana’s lawmakers and governor officially recognized it. Juneteenth is famously synonymous with joyous gatherings and very good food.

For so many reasons the Emancipation Proclamation has been under-recognized in American history — particularly as states of the old confederacy successfully rewrote history by diminishing the centrality of slavery as the primary issue that split the Union apart. Emancipation was essential to the ultimate Union victory, and it was the one great transformational achievement that emerged from that horrifying awful conflict which resulted in the deaths of 625,000 Americans.

The events of the past month — and few years — emphasize how much work is yet to be done for true justice and true equality for the former slaves and their descendants.

Juneteenth sprang spontaneously from illiterate, disempowered, disenfranchised former slaves and yet it has endured — just as the oppressed peoples who have had to fight for every inch of justice and equality and yet have so far to go. It didn’t originate from on high in Washington, D.C., but bubbled up from the authentic grassroots community.

In Montana I carried the bill in the House in 2009 during my freshman term at the request of the Billings’ African American community. Much to their and my chagrin, it died on a party line vote. However, we brought it back in 2017, and with bipartisan support from some of the Republicans and unanimous support from Democrats it made it across to the governor’s desk. We had a celebratory signing at Billings Senior High School in May 2017 where Governor Bullock joined with longtime African American Montanans and signed the bill into law.

This Saturday June 20 in Billings please join the (socially distanced) picnic in South Park. Due to COVID, there will be no buffet but please feel free to bring your own picnic and enjoy speakers and music and honor a great American moment.

The Emancipation Proclamation was essential for the full expression of the noble sentiments embedded in the Declaration of Independence and the Preamble to the United States Constitution. Without it, the Civil War would have been in vain.

Guest opinion: Do your part to help protect yourself, communitiy

These are challenging times and we are all feeling the strain of COVID-19.

The Ethical Life podcast: Why we should care about ethics

Topics discussed include confirmation bias, the role social media plays in how we consume information and the important questions we need to ask each other to hopefully get at the truth. 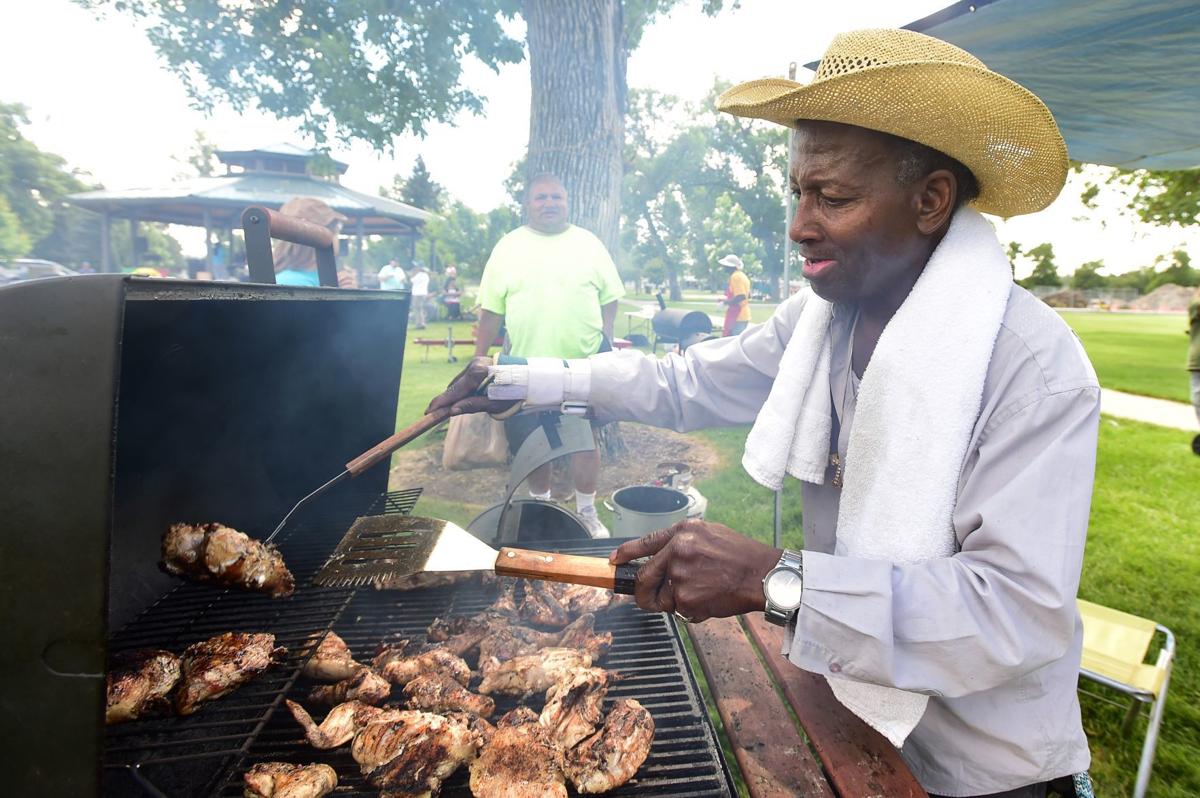 Ray Walker grills chicken during the annual Juneteeth celebration at South Park in this 2017 file photo. 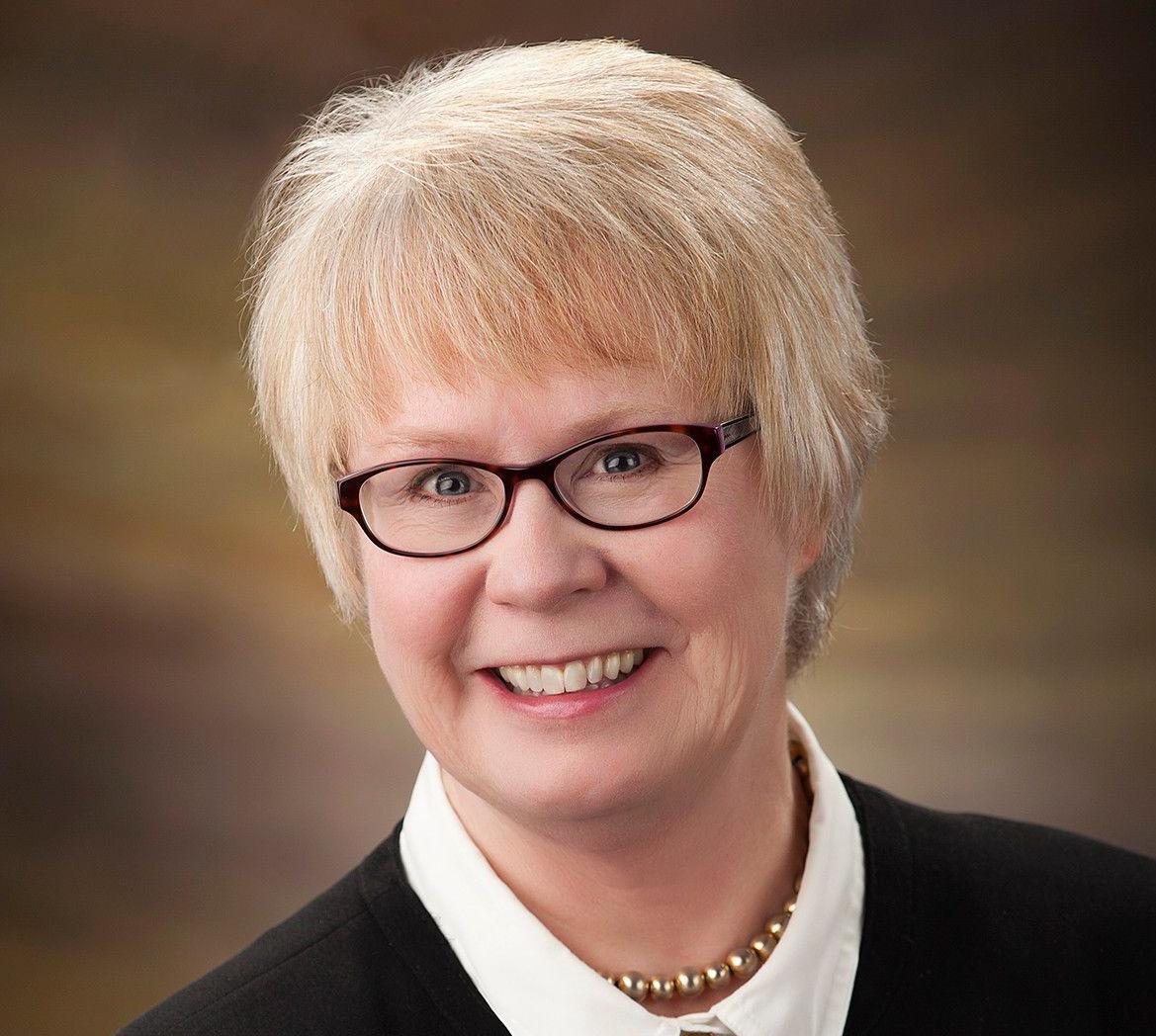