Olympics live: Simone Biles pulls out and other updates from Tokyo

Rep. Kelly Kortum, a Bozeman Democrat, recently published an opinion column in the Billings Gazette attacking the very bipartisan effort to build up Montana’s broadband Internet infrastructure. In his telling, Republicans passed Senate Bill 297, a “badly flawed” piece of legislation that took a “once-a-generation opportunity” and “handed it to billion-dollar corporations.”

If Rep. Kortum thinks the bill was so bad, then why did he vote for it every single time he got the chance? You read that right. Rep. Kortum cast three votes on SB 297, once in committee and twice on the House floor. All three times he voted “yes” to pass the bill, along with the overwhelming majority of Republicans and Democrats alike.

Over 94% of the votes cast on SB 297 throughout the session were to pass the bill, making it one of the most bipartisan pieces of major legislation. It received that incredible amount of support specifically because it doesn’t do what Rep. Kortum now claims in his recent column. SB 297 doesn’t pick winners and losers and it requires private sector buy-in so it’s not a handout to anyone. Small, independent, rural Internet providers, especially the co-ops, strongly supported the bill because it allows all types of providers, using any available technology, to compete and serve more Montanans.

I wrote the bill intentionally to create an even playing field and enable better Internet service in rural and “gap” communities. I worked with many Democrats on SB 297 during the legislative session, but Rep. Kortum didn’t participate in the effort, never reached across the aisle, and in fact I can’t recall him ever even picking up the phone to chat about it. I sincerely appreciate him voting repeatedly for the bill; I also question his motives for attacking the bill now after supporting it during the session.

As the chair of the commission overseeing the implementation of SB 297 and the federal funding for broadband Internet, I wanted an “A Team” of top legislators and executive branch officials working together on this issue. When the initial proposed commission membership included Rep. Kortum, I swapped him out for Rep. Katie Sullivan, a Missoula Democrat, instead. Unlike Rep. Kortum, Rep. Sullivan put a lot of work into the bipartisan Internet effort during the session. She’s knowledgeable and committed to doing the hard work that lies ahead for our commission. I’m skeptical that it’s a coincidence Rep. Kortum supported the bill, then chose to publish his misleading column after he was replaced on the commission with someone more qualified.

I’m excited for our commission to start accelerating our work building out Montana’s Internet infrastructure. We’ve been focused on doing things right the first time and building a solid team. In addition to great legislators, we now have three agency directors from the Governor’s office, demonstrating the serious commitment to this project from the executive branch. We’re also recruiting a broadband manager to implement this transformative modernization of our state’s infrastructure. Thanks to the massive bipartisan support during the session, including from Rep. Kortum, we’re well on our way to establishing better Internet access for the benefit of all Montanans.

Sen. Jason Ellsworth, R-Hamilton, is the Senate President Pro Tempore, Chair of the ARPA Communications Advisory Commission, and the sponsor of SB 297. 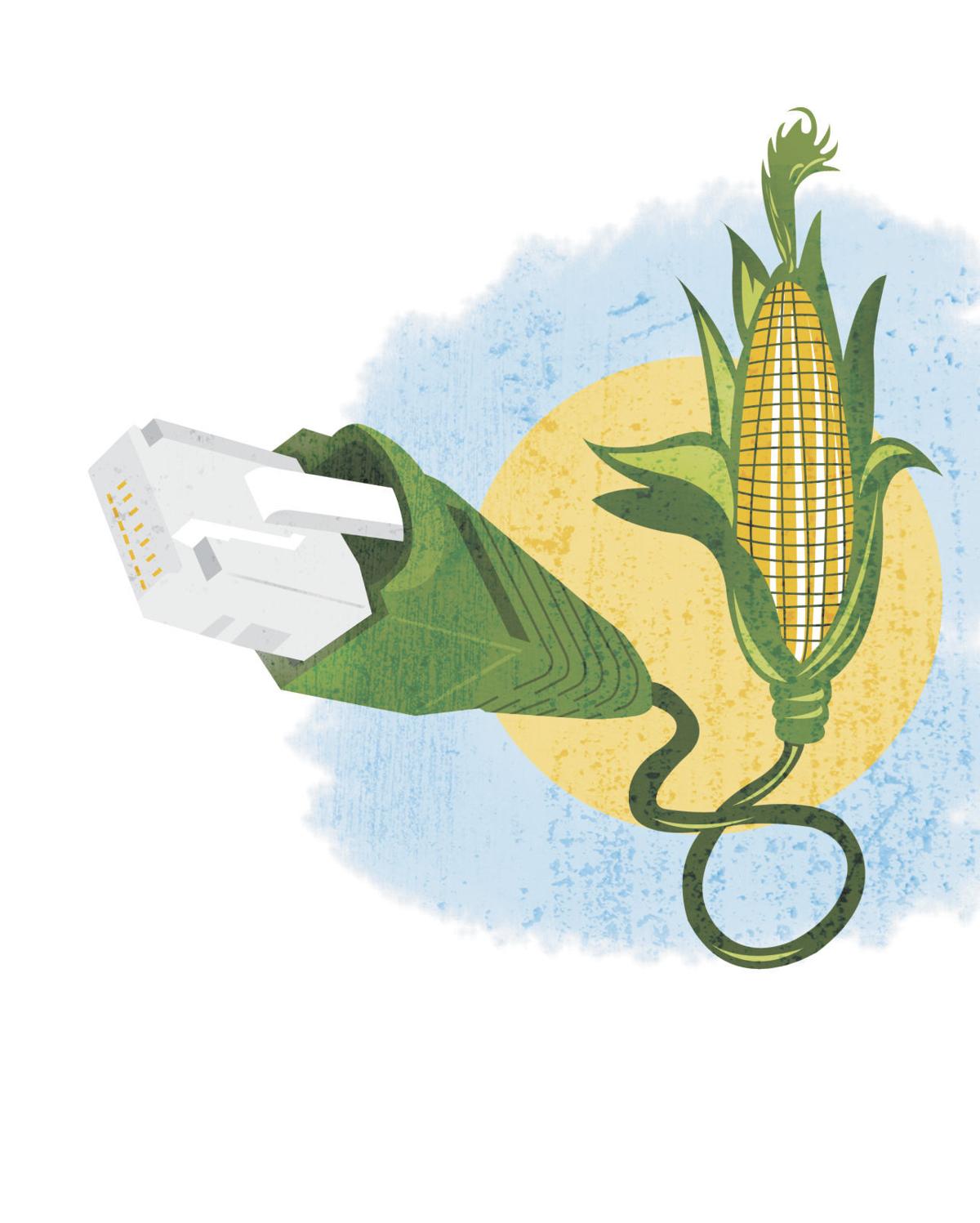 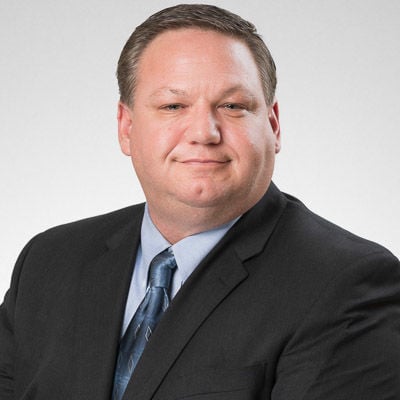