Gazette opinion: Growing pains in Corrections
Share this
1 of 2 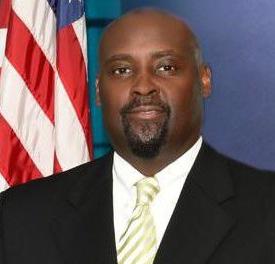 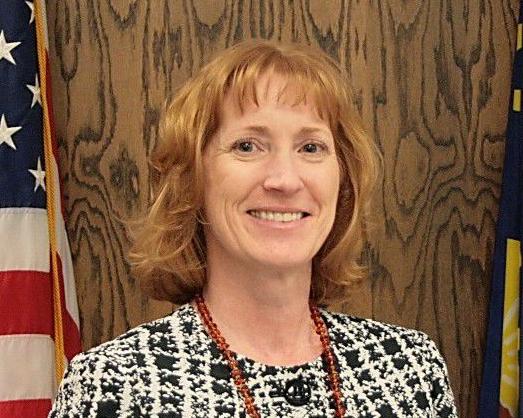 Montana has seen a 100-percent increase in felony drug arrests since 2009. The number of criminal cases filed in District Courts statewide has exploded, with half of the growth the result of felony drug possession.

Those findings presented to the Montana Commission on Sentencing helped inform court officials, lawmakers and other Montanans about reforms needed to reduce the crowding in state prisons and local jails by curbing the number of people who keep using drugs (and committing new crimes) while on probation or parole.

This year’s changes in state law and the Department of Corrections budget aim at reform, but may do little to lessen the addiction epidemic driving much of the crime in our state and keeping offenders in the system longer than they would be without their chemical dependencies.

“If we could remove individuals addicted to alcohol and drugs and those with mental illnesses, we would see a huge reduction,” DOC interim director Loraine Wodnik said. “We’re hopeful that in the long run, probation and parole changes will decrease the caseload.”

Wodnik sounded optimistic in a recent telephone interview with The Gazette. She pointed to a new recovery program in Boulder for female offenders that treats the traumatic disorders deeply involved in their repeated criminal behaviors.

The 2017 Legislature authorized DOC to end the boot camp program for young male adult offenders, a program that was under-utilized and not completely based on evidence that it worked. Wodnik said the department plans to use the facility for treating up to 60 drug addicts from the nearby Montana State Prison.

At the start of a new biennium, the challenge for DOC is great while the resources available are less than two years ago.

The biennial budget included $3 million to provide support services, such as help with transitional living, to people on probation and parole. But DOC soon may be required to cut nearly $3 million out of its biennial budget if state revenues continue to fall short of projections made this spring.

In the biennium just ended, DOC was required by the state budget to avoid spending 2 percent of its personnel budget. This biennium, it must achieve a 6 percent vacancy savings. That means, the DOC is allowed to hire only 94 percent of the staff its budget authorized.

The Justice Center of the Council of State Governments studied Montana’s justice system for the interim commission and concluded that the state’s prison population will keep growing — unless effective reforms are made. The Justice Center estimated that the state will have to spend an additional $51 million by 2023 to deal with a larger number of inmates and parolees.

Wodnik is hopeful that this year’s repeal of a state law that limited competition in chemical dependency treatment may prompt additional providers to start serving Montana communities. Unfortunately, the main payer for people on probation and parole is Medicaid, and that program is expected to undergo rate cuts in Montana. It’s doubtful that new services will start if payment is being cut.

Medicaid expansion that started in January 2016 was a godsend for Montanans on probation and parole and most rely on it as they work low-wage jobs to start rebuilding their lives.

The first thing Republican and Democratic leaders must do for Montana is to work with the state’s mental health and addiction treatment providers to ensure that services will still be available for low-come Montanans, including those who are in the criminal justice system.

Montana’s congressional delegation needs to stand up for their constituents who need Medicaid. If enacted, the current U.S. House and Senate bills would decimate this program in Montana. That would hurt all of us: the folks who couldn’t get treatment and the taxpayers who will have to build more prison cells and live with more drug-related crime.

Reginald Michael is starting his new job as DOC director this week. Michael, who is coming to Montana from Florida, has a tough job ahead. He will need all the probation and parole expertise he can muster.

Drug use presents a growing challenge to the state’s criminal justice system, as evidenced by a significant increase in arrests for drug offenses, especially among people on probation and parole supervision.

-- Report to the Montana Commission on Sentencing, January 2017

From the July 12 Gazette opinion on corrections, there is something I don't understand. Loraine Wodnik talks about the problems with the corre…