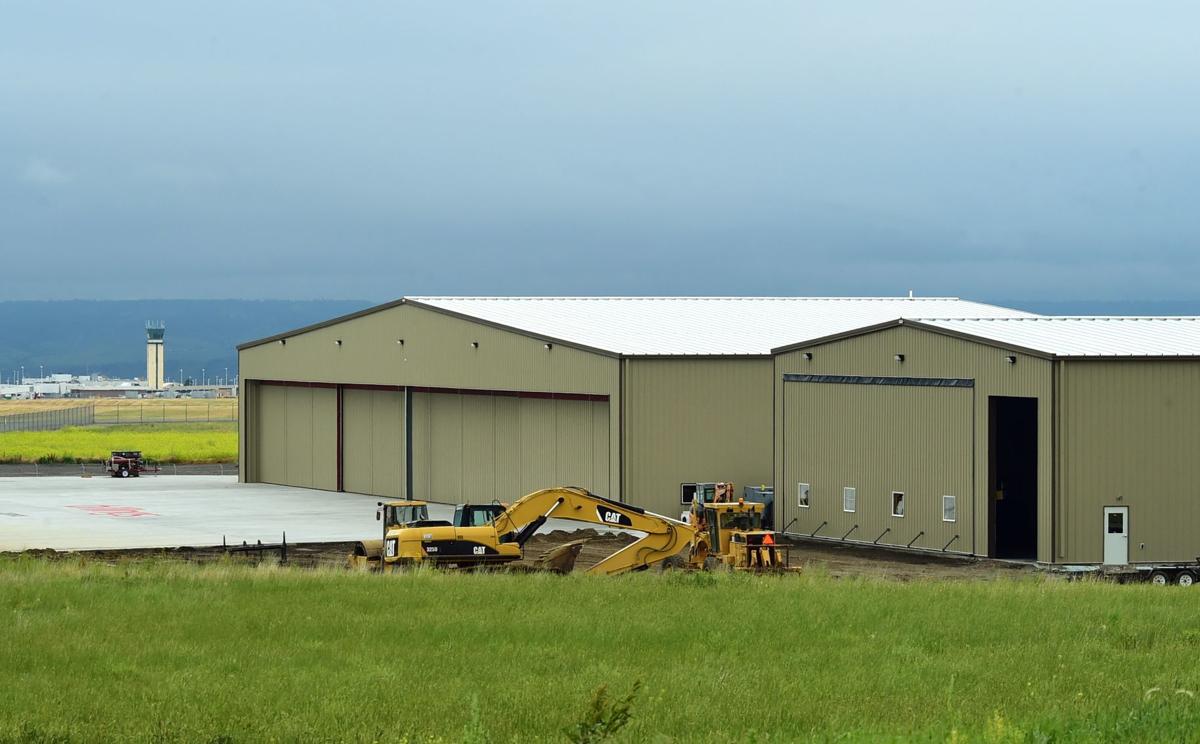 Billings Flying Service is expanding operations near the Billings airport and is preparing to provide a home for the Montana Army National Guard's helicopters. 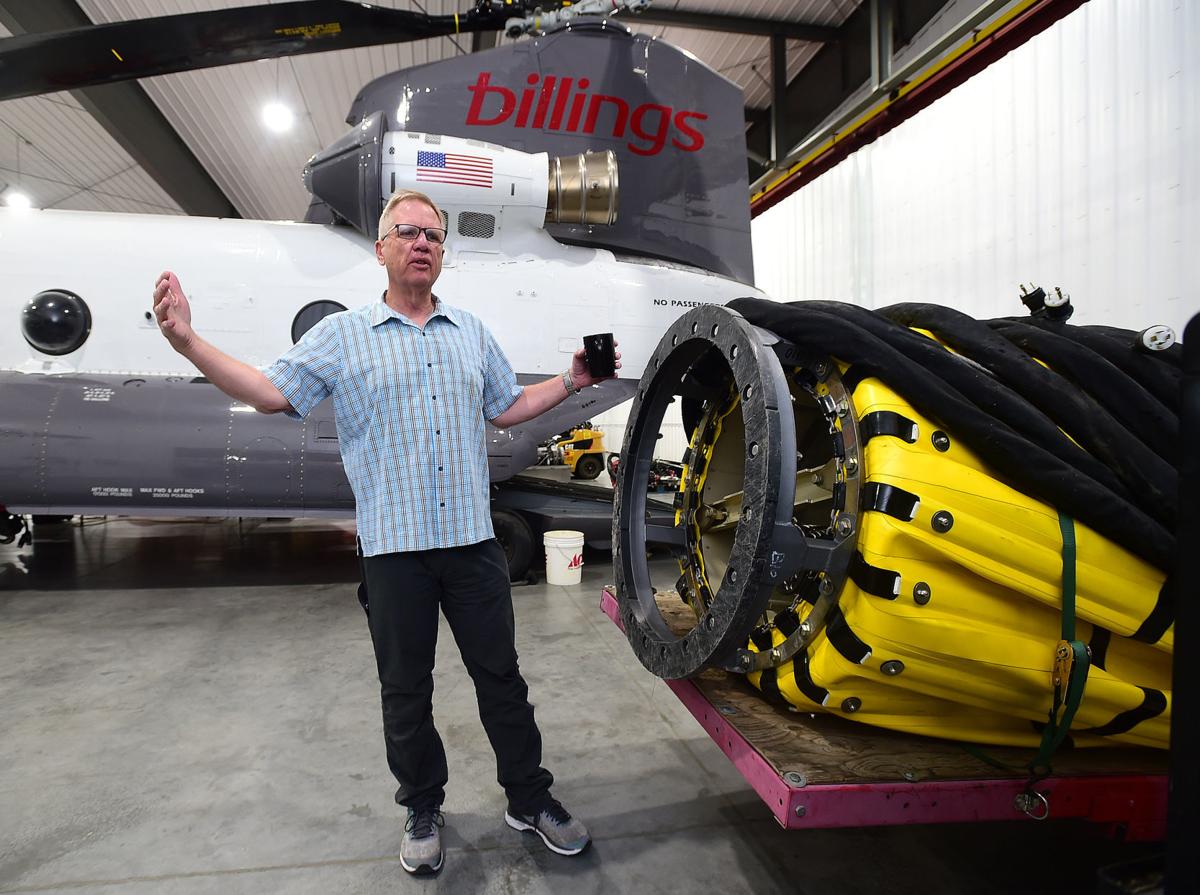 The project is early planning stages, but the Montana Department of Military Affairs is evaluating the eventual use of 20 acres adjoining Billings Flying Service west of Billings Logan Airport. If this site is developed by the National Guard, it could gradually expand to use 100 acres over several decades.

However, if the National Guard decides to base some helicopters here, Billings Flying Service will have a hangar ready for them in a couple of weeks, according to Al Blain, co-owner of the aviation business that relocated west of Billings Airport about five years ago. A new hangar that will be available to the National Guard is in the last stages of construction beside a hangar where Billings Flying Service retrofits, repairs and maintains helicopters for wildfire fighting, long line work and other heavy-duty jobs.

Also under construction is a new 11,000 square foot component shop where helicopter transmissions will be overhauled.

Al Blain, who owns and operates the business with his brother, Gary Blain, says it had grown phenomenally in the past few years. Billings Flying Service rapidly expanded from five employees to 115, including 50 helicopter mechanics — many of them U.S. military veterans. These highly skilled jobs pay much better than average wages. Meanwhile, college students are interning this summer, learning problem-solving and engineering skills.

To deliver the fast, efficient service customers demand, Billings Flying Service stocks a huge inventory of parts, owns its own fleet of fuel trucks, and airplanes to fly its crews wherever in the world they need to work. Billings Flying Service works with helicopter manufacturer Boeing, private aviation businesses and numerous government agencies that need helicopters.

"We can deliver in hours what it takes our competitors days," Al Blain said. "What we really want to be is a one-stop shop."

"The key to this is having the right people, getting people to want to work for us and to live in Billings," Blain said.

Billings Flying Service's growth presents opportunities for its neighbor, Billings' city-owned airport. The private business and the city airport are separated by a fence. While much attention has been given to boosting Billings airline passenger services (and rightfully so) city leaders must also promote growth opportunities in general aviation that will bring excellent jobs and other benefits for our community. The Blains own hangars on land rented from the airport and fly fixed wing aircraft from city runways.

Blain said his business is trying to open ongoing discussions with the city airport about accessing the airport through their property.

Five years ago, some area homeowners opposed the relocation of Billings Flying Service to its present site. Much of the concern may have been based on misunderstanding about the frequency of helicopter takeoffs and landings.

"Once we got this in operation, it alleviated the fears that were out there," Blain said. "Typically, this time of year helicopters leave and we don't see them for months, then they park inside and they get lots of maintenance. They are not leaving and taking off every day."

The County Commission gave the National Guard proposal a warm welcome Monday. City leaders also should encourage the Guard and Billings Flying Service to boost aviation and jobs in Billings.

MINNEAPOLIS — As Tom Therrien and Todd Green half-ran recently through the rugged Beartooth Mountains that divide Wyoming and Montana, they pr…

Dr. John “Doc” Smith climbed into a Cessna 340 at the Laurel Municipal Airport for a very special occasion Saturday morning.

Billings Flying Service is expanding operations near the Billings airport and is preparing to provide a home for the Montana Army National Guard's helicopters.