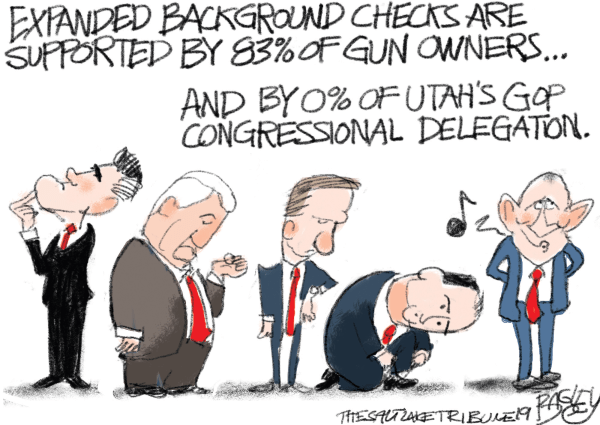 As Second Amendment supporters cheer that ruling and gun control advocates lament the legal loopholes that allow people who legally are prohibited from owning guns to buy them anyway, Montanans ought to seriously consider whether the state's firearms laws are up to date.

In the Supreme Court decision, Justice Jim Rice wrote that "the powers of self-governing local governments must be liberally construed, but this presumption cannot override specific legislative preemption, as here." His opinion was signed by Chief Justice Mike McGrath and Associate Justices Dirk Sandefur, Laurie McKinnon and James Shea.

Ensuring that people who shouldn't have firearms don't have them is an important step toward reducing the terrible toll of gun violence. In Montana, most fatal gunshots are self-inflicted. Our state has the highest rate of suicides and the majority of those suicides involve handguns. Unintentional firearms injuries also take a higher toll on Montana children and adults. A minority of gun deaths in Montana result from criminal activity, but many other crime victims are injured by gunfire.

Under state and federal law, people adjudicated mentally incompetent, convicted felons, illegal aliens and minors are prohibited from purchasing firearms. But private, unlicensed firearms dealers, including gun show sellers, are not required to check whether their customer is a prohibited person. That is a big loophole.

Only a change in state or federal law can close that loophole. Congress has repeatedly failed to pass measures that would reduce the availability of guns to prohibited persons. The Montana Legislature typically passes multiple firearms laws each session in efforts to expand gun rights and make firearms use and possession and manufacture more prolific in our state.

Montana voters will have a referendum on the November 2020 ballot that would further expand the state's constraint on what local governments, including school districts, can do to prevent firearms injuries and deaths.

Present Montana law allows local governments to prohibit firearms in schools, other public buildings, public parks and public gatherings. However, in reaction to the Missoula ordinance, a majority of the 150 lawmakers voted in the 2019 session to further constrain local governments, proposing LR-130 that potentially would curtail local decision making — even on whether firearms can be prohibited in schools.

The question for voters is about allowing firearms in places that local communities have long said they don't belong. The Supreme Court's Missoula decision affirms that the authority is narrow for local government to have any kind of firearms ordinance. The 2020 referendum, LR-130, has the potential to further reduce local control.

(1) Except as provided in subsection (2), a county, city, town, consolidated local government, or other local government unit may not prohibit, register, tax, license, or regulate the purchase, sale or other transfer (including delay in purchase, sale, or other transfer), ownership, possession, transportation, use, or unconcealed carrying of an weapon, including a rifle, shotgun, handgun, or concealed handgun.

(2) (a) For public safety purposes, a city or town may regulate the discharge of rifles, shotguns, and handguns. A county, city, town, consolidated local government, or other local government unit has power to prevent and suppress the carrying of concealed or unconcealed weapons to a public assembly, publicly owned building, park under its jurisdiction, or school, and the possession of firearms by convicted felons, adjudicated mental incompetents, illegal aliens, and minors.

I wish I could say I was bewildered with Republican “logic” with firearms in objecting to a free city in a free state (we are free, aren’t we?…

At the end of the 2019 Legislature, Gov. Steve Bullock vetoed a bill that would have rescinded the authority of Montana cities, counties and p… 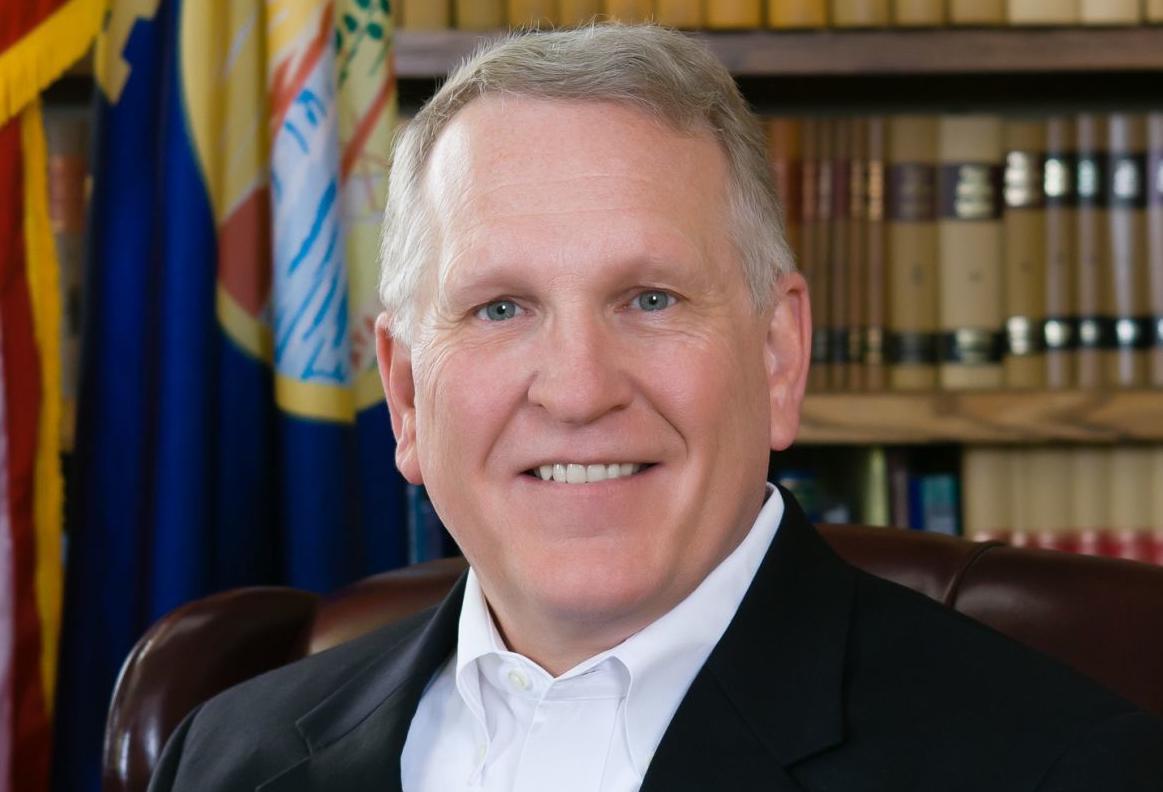