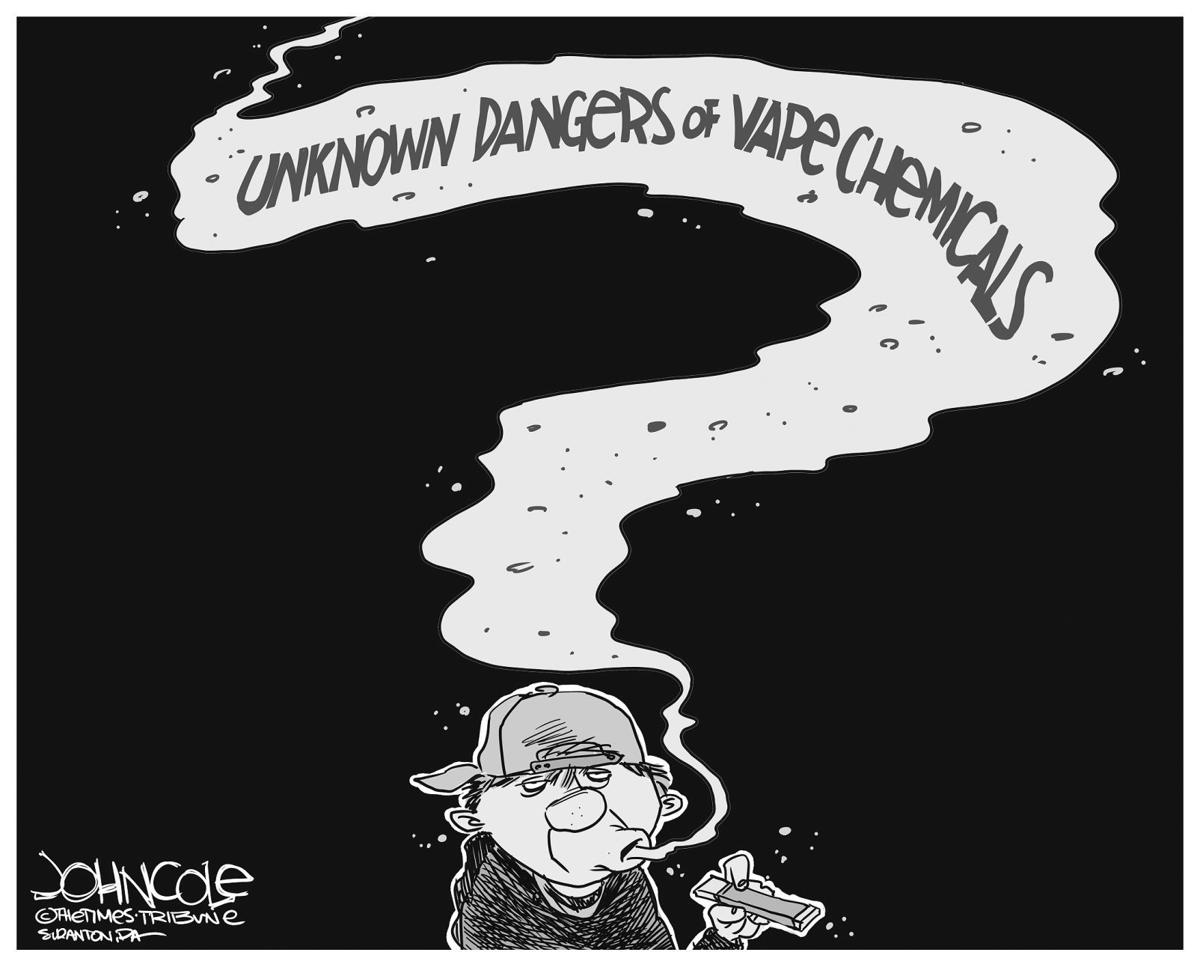 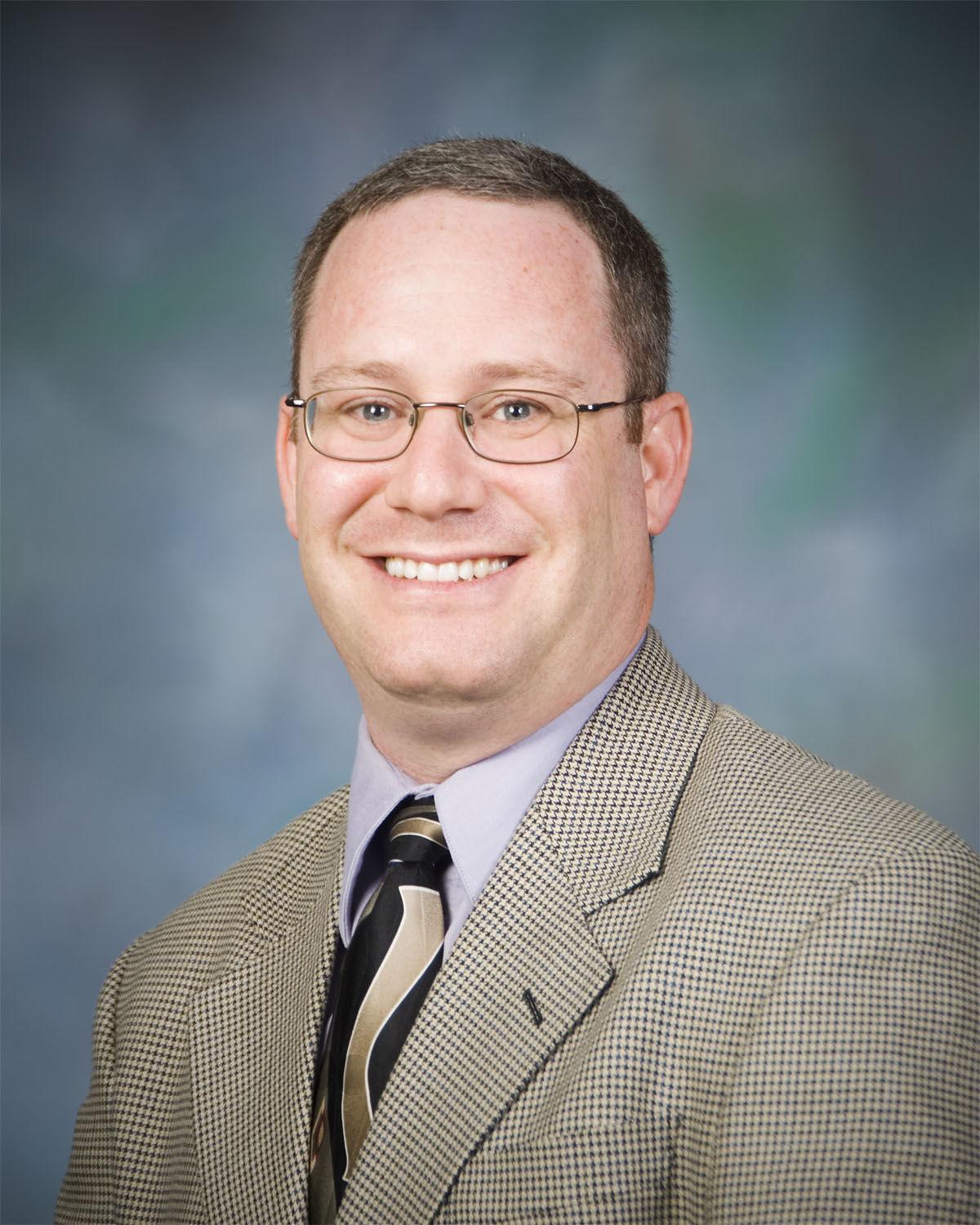 More than 215 cases of severe lung disease in teens and young adult e-cigarette users are under investigation by the Centers for Disease Control and Prevention. As of Wednesday, such cases had been reported in 25 states, including North Dakota and Utah.

The Montana Department of Public Health and Human Services was investigating "potential cases," a department spokesman told The Billings Gazette. On Aug. 28 and Sept. 4, DPHHS issued health network alerts to all county health departments, tribal agencies and their health partners.

“At this time, DPHHS has not identified a confirmed case in Montana but is actively working with local health departments to investigate possible affected persons," State Medical Officer Dr. Greg Holzman said Wednesday in response to a Gazette request for comment.

"DPHHS is also coordinating with federal and state partners on continued surveillance. Health care providers with patients with unexplained serious respiratory illness and recent vaping are asked to notify their local health department. If you or someone you know is experiencing any concerning respiratory symptoms, please contact your health care provider.”

Why should Montanans care about young e-cigarette users in some other states getting seriously ill?

Because most Montana teens and many tweens are using e-cigarettes.

More than two-thirds of Montana high school seniors reported that they had used an electronic vapor product, according to the 2019 Montana Youth Risk Behavior Survey. Nearly half of ninth-graders reported vaping. More troubling still, a substantial number of these teens are frequent users.

Montana law prohibits sale of e-cigarettes to people under 18 and bans possession by people under 18. Yet the devices are popular and so small they can easily be concealed when not in use.

The explosion of teen vaping has canceled out recent reductions in teen smoking in Montana and nationwide. Although vaping chemicals aren't burned, they do include toxics. The CDC reports that 99 percent of the e-cigarette products sold in the nation contain nicotine, the highly addictive substance found in cigarettes and other tobacco products. E-cigarettes often contain more nicotine than regular cigarettes. According to the CDC, vaping one pod a day can deliver the same amount of nicotine as a pack of cigarettes. Many teens report using a pod a day.

Why does this matter?

Nicotine has been found to hinder normal brain development. The human brain continues developing till about age 25, so younger users are at risk for harming their brains.

A CDC study also found that nicotine use in teens "primes the brain for addiction to other drugs."

There is much that isn't known about the potential risks of e-cigarettes because they are relatively new products. It took generations of illness and death for the full extent of the health hazards of cigarette smoking to become widely understood by the American public.

The best advice is to quit vaping and smoking. If you don't use, don't start. The rash of lung disease cases in e-cigarette users adds urgency to that advice.

The Centers for Disease Control and Prevention recommends:

The North Dakota Department of Health has received the state's first report of a severe respiratory illness associated with the use of a vaping device or other products known as electronic nicotine delivery systems.

North Dakota's Department of Health has confirmed one case of severe vaping-related lung illness in the state and is investigating six more "probable" cases.

Are e-cigarettes safe? That's a question Dr. Tanya Jagodzinski hears frequently at the Children's Clinic in Billings. Her answer is "no." She …