Have you ever marveled at the complete transformation of MetraPark during fair week? A parking lot becomes a carnival, unremarkable air becomes filled with one million scents (from the delicious to the distinctly ag-related). MontanaFair 2021 is fast approaching (Aug. 13- 21), and at MetraPark, we’re all consumed with the coordination and logistics that go into this annual event, as you can probably imagine.

Last year was a record-breaking year. MontanaFair was one of only 20% that were held across the country. This was huge for not only our community but also for our 4H kids — they work tremendously hard on their projects. For us, preserving the Junior Livestock Sale during the pandemic was crucial (as well as a point of pride, as this event has never been canceled, not even during World War II).

Additionally, there’s something to be said about starting from a jog versus a dead stop. There are so many people involved, innumerable moving parts and endless details to coordinate. That won’t happen at a lot of fairs because the momentum faded.

So rather than get into the gritty detail, I thought I would take this opportunity to talk a little about the history of our fair and touch on the real meaning and value that fairs bring to a community.

It started in 1916, the year of the first Midland Empire Fair, which promised to have the finest agricultural, livestock and industrial exhibits ever seen. More than 100 years later, it continues to grow and is still recognized for housing the finest livestock in the region.

But to really understand MontanaFair, we need to look a little closer at the history and origins of fairs. Technically, fairs have likely existed as long as civilization, but for our purposes, we’ll focus on the “the county fair.” This concept was first initiated by agricultural-based communities in the early 1800s and were almost entirely centered on livestock exhibits and competitions.

In some ways this continues for MontanaFair. The livestock exhibitions and 4H events are still at its heart. We already have nearly 450 4H/FFA exhibitors (with a record number of out-of-county animals), and the Western Ranch Expo will be bursting with animals entered in the Open Jackpot Shows. We also have a record number of horse entries in our Open Horse Show and Mini/Pony Show.

Here at our fair, the people involved come back year after year and know exactly what they need to do and how to do it. Leading up to the fair, it can seem like a gigantic bowl of chaos, but on that first day the gates open and everything becomes this beautifully orchestrated piece of MetraPark art.

But why does it matter? How does our fair fit into today’s digital and fast-paced life?

I believe the true value of MontanaFair is where it resides in our collective cultural consciousness. How many of us made great childhood memories there, had our first dates there, take our kids there every year? It really is a traditional touchstone and serves as a rite of passage as we grow up.

MontanaFair also continues to serve as that catalyst bringing people together and drawing people to the community. And even if the fair really isn’t your thing, there isn’t a person not impacted by the enormous economic opportunity it represents. We know that MontanaFair is the largest event in the state, and on average, 250,000 people come to or are involved in the fair every year (and 40% of those people come from outside of Billings).

MontanaFair really is woven into the cultural and economic fabric of our community and while it continues to grow it remains steady in its roots. If you’re interested in learning more about the upcoming events, entertainment and details, visit www.montanafair.com.

Editor’s note: This guest opinion is one in a series from MetraPark officials hoping to better inform Yellowstone County taxpayers about the institution’s place in our community. Officials are currently preparing a modern, new vision for MetraPark with upgrades that could be funded by a voter-approved mill levy or bond.

Yellowstone County leaders see this as a pivotal moment to transform MetraPark into something "iconic," cementing it as the state's premiere events location. 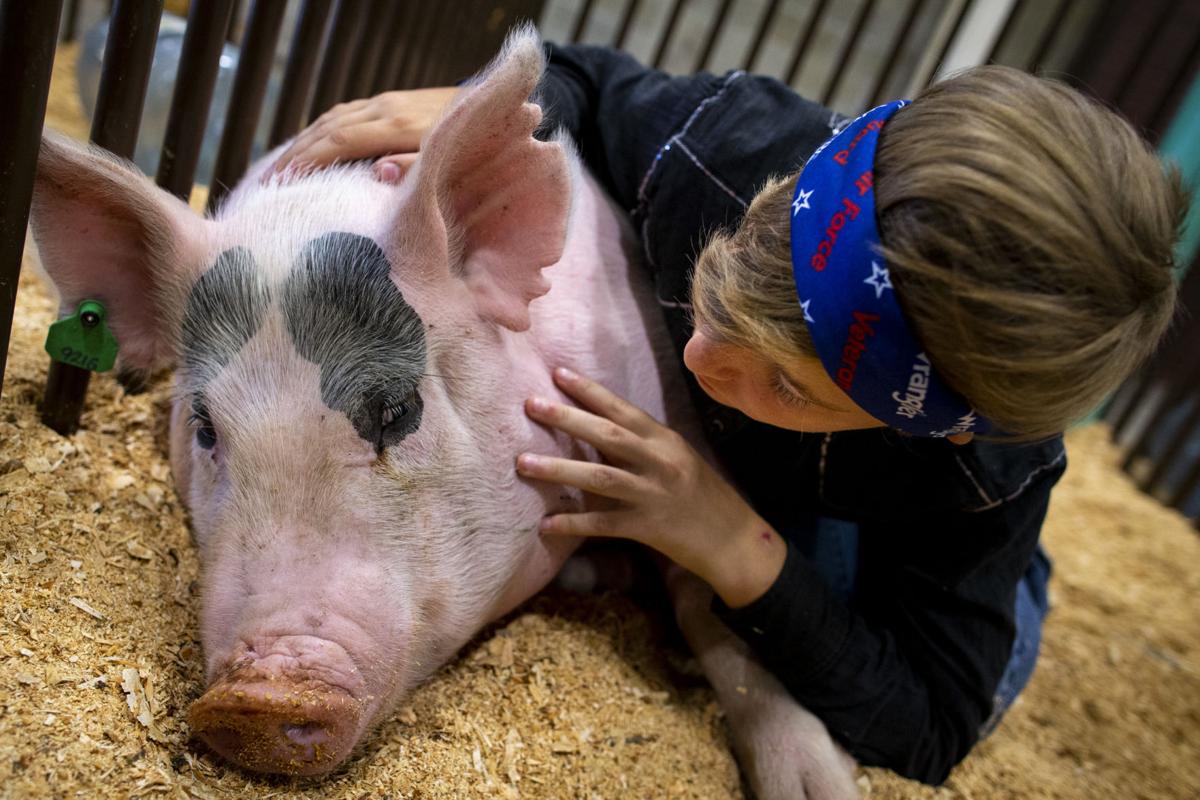 Angel Reed pets her pig Hae Hae before taking him to be auctioned at the Junior Livestock Sale at First Interstate Arena during Montana Fair in Billings in 2020. 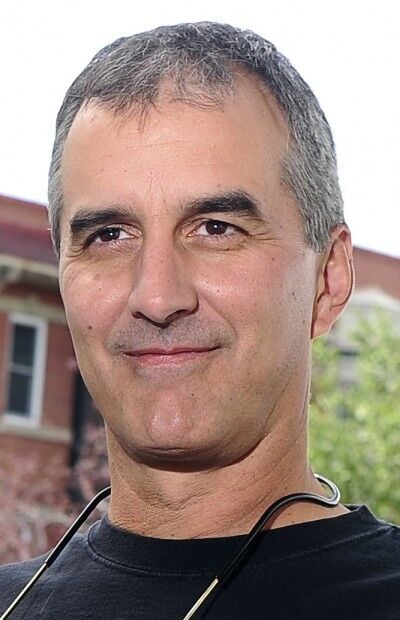