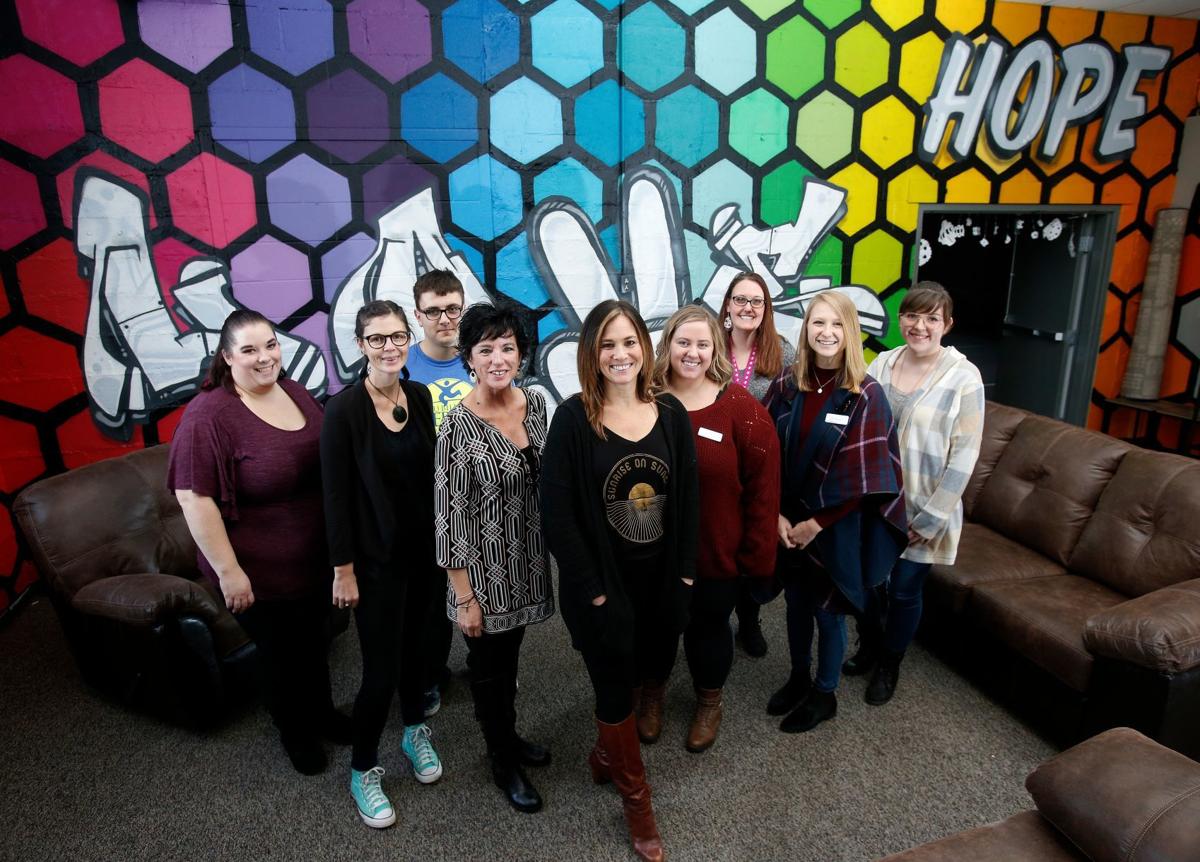 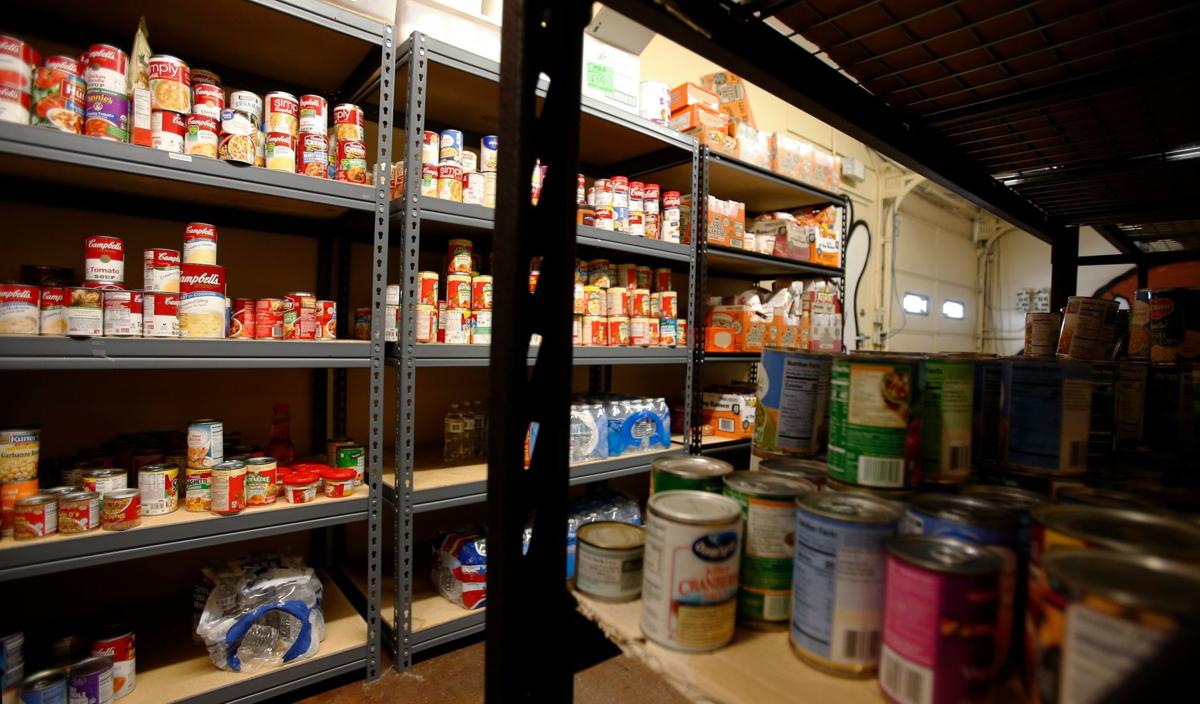 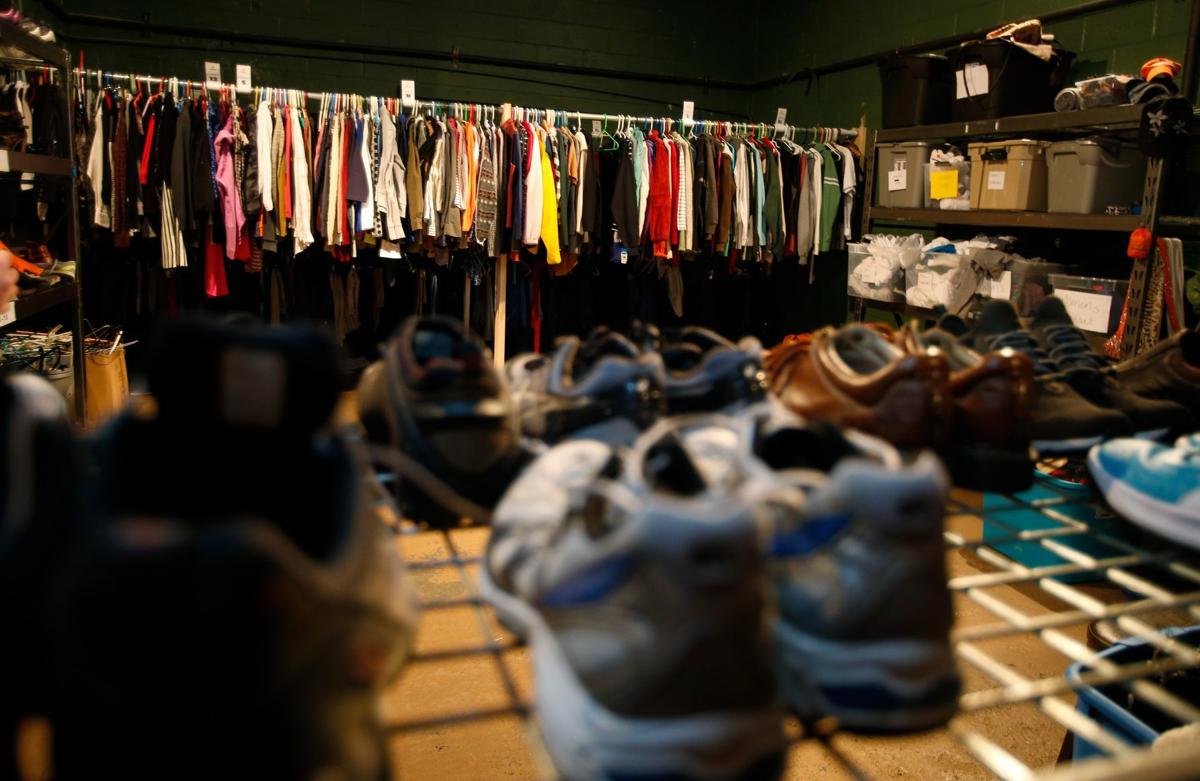 For dozens of Billings teens, being homeless is one of many problems in precarious lives wracked with trauma, neglect, illness and rejection.

Most homeless young people have been abused, neglected or rejected by their families. Many have been in foster care, in and out of group homes and residential treatment for mental illnesses or addictions. The system has failed them and they have no family supporting them as they transition from childhood to adulthood.

"Equity is one of the solutions to homelessness," says Erika Willis, executive director of Tumbleweed. "There are disproportionately represented groups of people impacted by homelessness; not everybody has the same opportunities."

Nationally, 40% of homeless youth are LGBTQ, according to A Way Home America, a national initiative funded by the Melville Charitable Trust with the goal of ending youth homelessness. One in 30 Americans ages 13-18 experience homelessness annually as do one in 10 Americans ages 18 to 25, according to A Way Home. LGBTQ youth are 120% more likely to be homeless, and youth of color are 83% more likely to be homeless.

In Billings, Tumbleweed is focused on helping homeless youth in the over-represented groups. Willis says Billings is at the national average with 40% of the youth it helps being either lesbian, gay, bisexual, transgender or questioning. Homeless LGBTQ youth most often have been rejected by their families, Willis said.

More than 40% of the approximately 700 youth Tumbleweed served last year are Native American.

"Most of the work we do is prevention," Willis told visitors to the Tumbleweed center, 505 N. 24th Street, last week. "Our vision is to end youth homelessness."

Fulfilling that vision means intervening to help young people at risk for homelessness before they are actually on the streets, desperate for food and a place to sleep.

Tumbleweed, a local, private nonprofit organization, depends on volunteers and donations as well as contracts with state and federal agencies to provide multiple services to needy youth. As of last week, Billings Public Schools had identified 313 homeless students since the school year began, including 113 in grades 9-12, according to Sue Runkle, district homeless student liaison. Tumbleweed has counselors at each of the Billings public high schools. But there isn't enough housing for all the homeless teens and young adults in Billings.

Tumbleweed is revamping its staffed Heights home to have room for eight teens who are in school or working on their HiSET diploma equivalent. Keeping kids in school is one of the best ways to prevent homelessness and the myriad life problems that come with it, Willis said.

Tumbleweed also rents five apartments that it subleases to young adults who otherwise would be homeless. These people (all under age 25) also get  counseling, help finding and keeping jobs and training in life skills.

Tumbleweed is a partner in the Billings Continuum of Care coalition that includes more than a dozen health and human service organizations. The coalition is building a "youth coordinated entry system" that will prioritize getting housing for young people at risk before they are literally homeless. In the adult system, people usually have to be actually homeless before they can get assistance.

Intervening quickly with at-risk youth is crucial. Statistics indicate that a runaway youth will be approached by a human trafficker within 48 hours of hitting the streets. Tumbleweed helps youth who have been preyed upon by human traffickers. Willis recalls homeless young people who have died in Billings — from suicide or overdoses. Meth and alcohol abuse take heavy tolls.

"They will do anything to survive," Willis said. "They are preyed upon. They are very vulnerable."

The young people Tumbleweed sees can be hard to help. They don't trust anybody because everybody has let them down. They have suffered a lot of trauma in their young lives. They are invisible to the larger community, and they know it. Tumbleweed and its compassionate supporters work to change that mindset.

These are Billings area teens, Willis said. Some homeless Native American youths have lived in Billings and on neighboring reservations.

What is the remedy for trauma, rejection and illness in homeless youth?

"We just love on people and love on them," Willis said. Every child needs at least one adult who cares about them. These homeless youth don't have that one person when Tumbleweed counselors first meet them.

"We have a lot of work to do in our community," Willis said. Please check the box above to see how to help Tumbleweed prevent homelessness in our city.

Tumbleweed gratefully accepts donations to stock its food pantry, clothing closet and personal hygiene supply, but what it needs the most year round is cash to pay its dedicated, highly trained staff of 22 who work 24/7 to end youth homelessness. To donate, go to tumbleweedprogram.org and click on the "donate now" button.