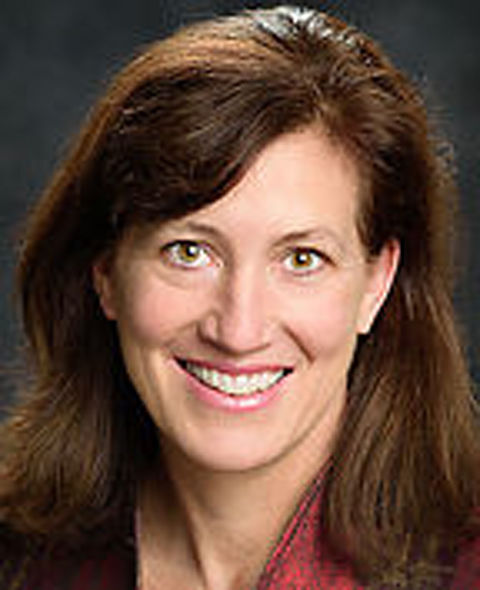 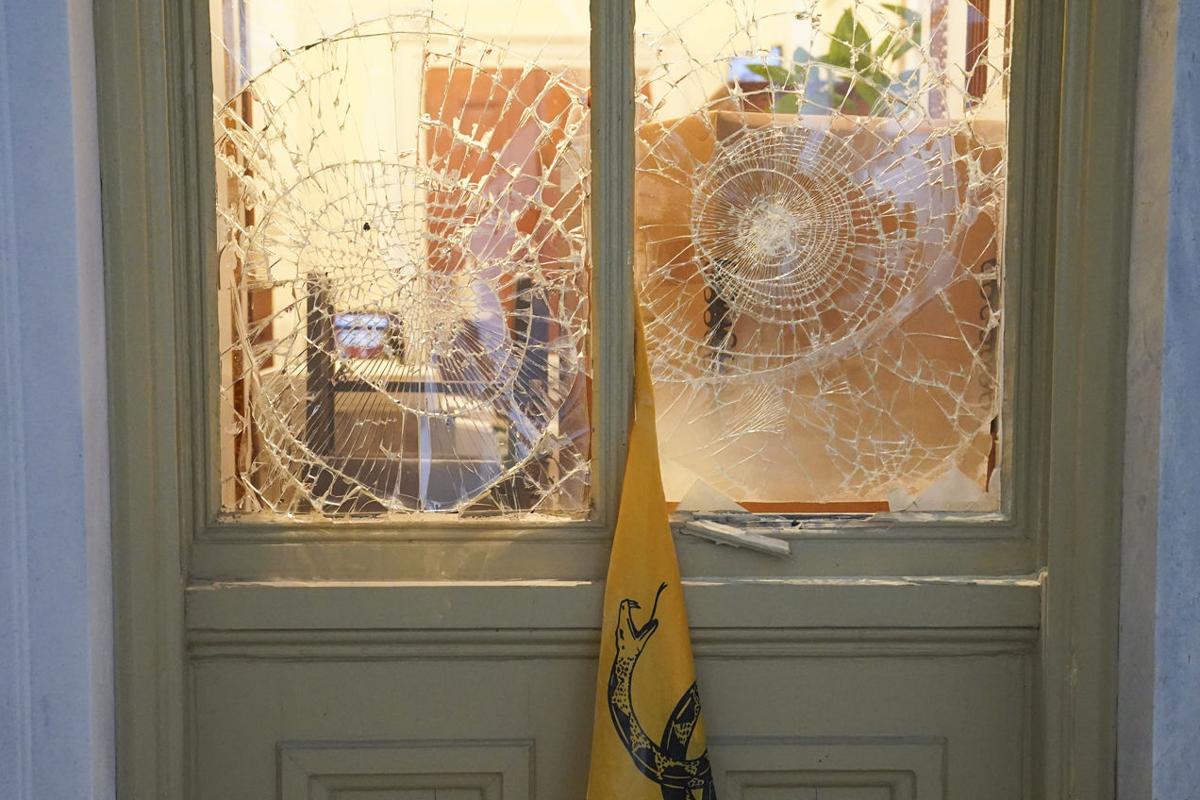 Windows were cracked and broken by rioters at the U.S. Capitol on Jan. 6, 2021, in Washington.

In my family, January 6, the Feast of the Epiphany, was a holy day of obligation, ending the Christmas season. My dad, who had been a candidate for the seminary, told us that “epiphany” was made up of the root words “epi” –essence – and “phanos” – expression. Epiphany, or January 6, was the expression of the essence of Christmas – the day we understood the meaning of Jesus.

On Epiphany in 2021, we understood clearly the essence of the outgoing administration. Power - its own power - was elevated above all else, even American democracy.

The 2020 election should have been one to celebrate. The largest number of Americans — in over 100 years — cast a ballot in our presidential elections. The clear winner picked by the majority of voters (7 million more) and the majority of electoral votes (74 more) was President Joe Biden.

Rather than conceding a fair election, an administration obsessed with power called it “stolen.” Bizarrely, this claim was advanced in Montana. We saw the largest Republican victories in our history, winning control of all 5 statewide offices for the first time. Not one elected Republican forsook office because of “fraud.” And there was none, as measured by Republicans across the country.

Fixated on staying in power, the outgoing administration made a concerted effort to reverse 38 electors, the number needed to overturn Biden’s victory. Undeterred by the Constitution, which does not provide for “decertifying” electors after they cast their ballots, strong arm tactics were asserted in Michigan, Arizona, Pennsylvania, and Georgia. Steve Bannon called state legislatures the “center of gravity” and thanked his viewers for staging protests at legislators’ homes.

Shameless lawsuits were filed to stop certification of the election results, all failing on the merits. These abusive tactics, used to advance power at any cost, were rejected as “a historic and profound abuse of the judicial process” and sanctions were imposed against Rudy Giuliani and Sidney Powell for filing them.

When those efforts to stop the transfer of power failed, the outgoing administration encouraged a violent attack against our capitol and elected officials. In the immediate aftermath, partisan leaders called the attempted coup “horrendous,” but then refused to investigate it.

These efforts are anti-democratic and anti-American.

The 2 Olympic teams I was on were invited to the White House following the Olympics. In 2000 our White House visit was at the end of November — after the election but before the Supreme Court decision in Bush v. Gore. The tension was palpable. People marched down halls engaged in fierce conversations. When the decision was issued, Gore responded with a clear concession. “Let there be no doubt, while I strongly disagree with the court's decision, I accept it.” Gore cited Sen. Stephen Douglas telling Abraham Lincoln, who had just defeated Douglas for the presidency in 1860, "Partisan feeling must yield to patriotism. I'm with you, Mr. President, and God bless you."

Monica Tranel grew up in eastern Montana with her 9 siblings and is an attorney and candidate for Montana’s U.S. House seat MT-01.

The people of our great state employ Montana Fish, Wildlife and Parks (FWP) biologists to sustainably manage our wild game populations, and be…

Open letter: Dear MetraPark supporters, we owe you an explanation

The MetraPark Advisory Board, appointed by the Yellowstone County Commissioners, is tasked with providing recommendations and citizen guidance…

Gazette opinion: Gianforte's first year — Overreach, pandemic ... and being there

It’s a year since Greg Gianforte became governor of Montana.

Letter to the editor: Big Sky Liberty Alliance deserves thanks

A big thank you to Big Sky Liberty Alliance for the event they sponsored at the Billings Convention Center recently. Dr. Peter McCullough spok…

If there’s one thing Montanans are about, it’s common sense. We work hard, play by the rules and don’t like when Washington elites impose laws…

Letter to the editor: Dems are destroying America

January 27, which marks the anniversary of the first nuclear bomb detonation at the Nevada Test Site, has been designated by the U.S. Congress…

Letter to the editor: Lesson on vaccines comes from polio

In December of 1953, my brother Thad and I entered St. Vincent’s Hospital in Billings having been diagnosed with Bulbar polio. We were placed …

Windows were cracked and broken by rioters at the U.S. Capitol on Jan. 6, 2021, in Washington.