The Gazette reported on December 21, that Sen. Steve Daines asked the U.S. Senate to change its rules to exercise the so called nuclear option — ending the filibuster so that the majority party needs only 51 votes to pass the year-end spending bills including funds to build the wall on our southern border requested by President Trump.

In 2013 I bowed to party pressure and voted for the nuclear option. I made a mistake.  It was a bad idea then, it’s a bad idea now.  I urge Senator Daines to reconsider his position.

It’s not a good idea. First, it’ll set the precedent for all subsequent legislation. No longer will 60 votes be required to pass any measure advocated by either party.

Don’t forget. At some point soon, the Democrats will be in the majority. Senator Daines will be at the other end of the stick. He’ll be less able to stop legislation in the Senate that his party deems inadvisable — a more likely prospect with the Democratic majority in the House next year.

Second, Senator Daines will be giving up leverage to stand up for Montana. We westerners have often used the unique rules of the Senate to assure that we’re given a fair shake in D.C. He’ll be giving that up.

There are many examples. Here’s one. A few years ago, I used the 60-vote requirement to assure that Libby residents received medical care for asbestos treatment. When President Obama nominated Lisa Jackson to be the new administrator for the EPA, I asked her to name Libby, Montana, a public health emergency. That designation would trigger needed health benefits to Libby residents suffering from asbestosis. She resisted. Montana wasn’t that important to her. I told her I had no choice. I would use the Senate rules, including the right to filibuster, to block her nomination. She changed her mind. Libby residents got needed health care and she became the new head of the EPA.

There’s another reason. Senator Daines will be assuring that politics in Washington is more, not less, partisan. The 60-vote requirement encourages compromise. Without it — exercising the so-called nuclear option — the majority party will ride roughshod over the other. Politics will be even more acrimonious. There would be little need for parties to work out an agreement.

For all these reasons I strongly hope he reconsiders.

Democrat Max Baucus retired to Montana after four decades in the U.S. Senate and serving as U.S. ambassador to China.

Senate Republicans should use "the nuclear option" to give Donald Trump the $5.7 billion in border wall funding he wants before Christmas, U.S…

Another year, another government shutdown. Not that we need more evidence, but these events once again show that Washington is broken. 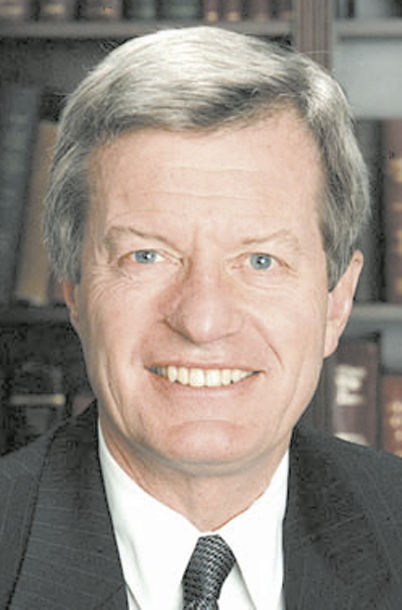 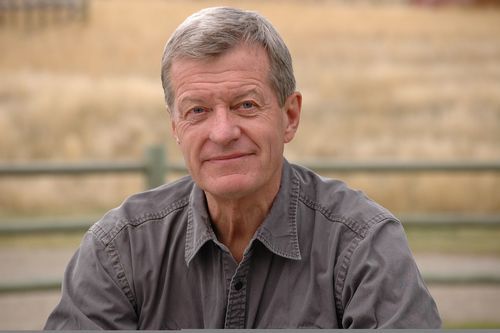