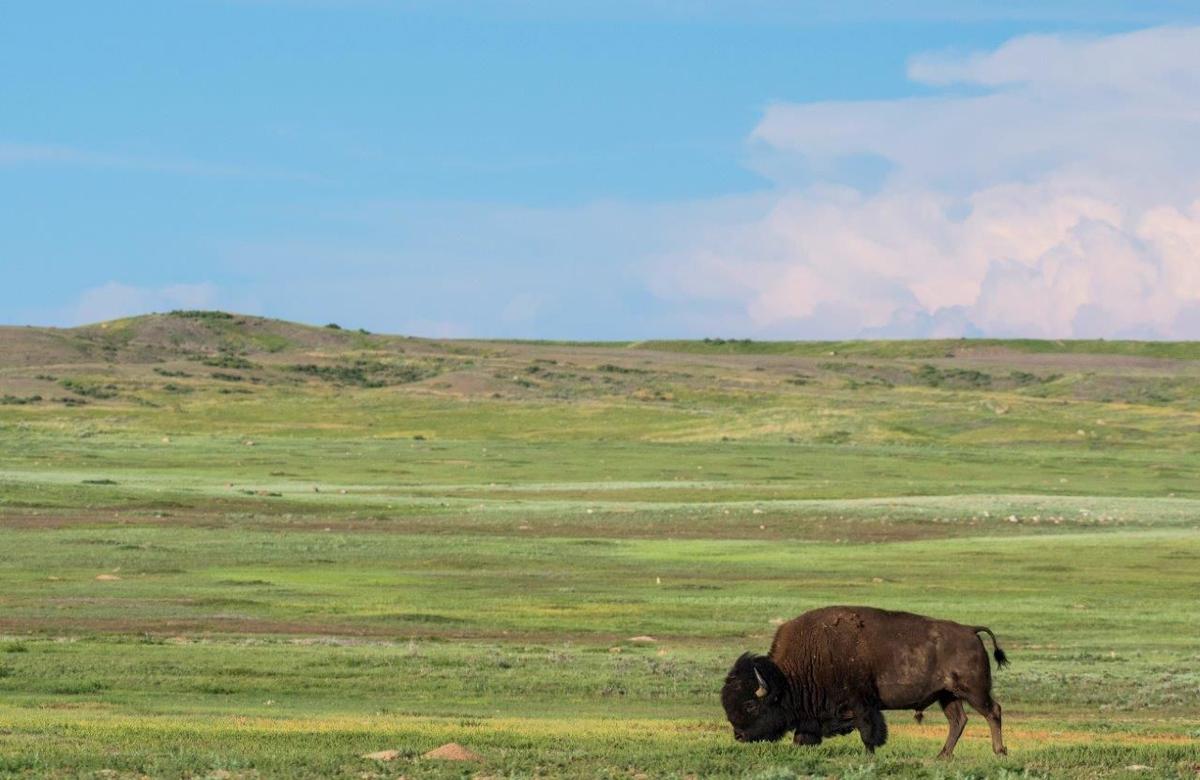 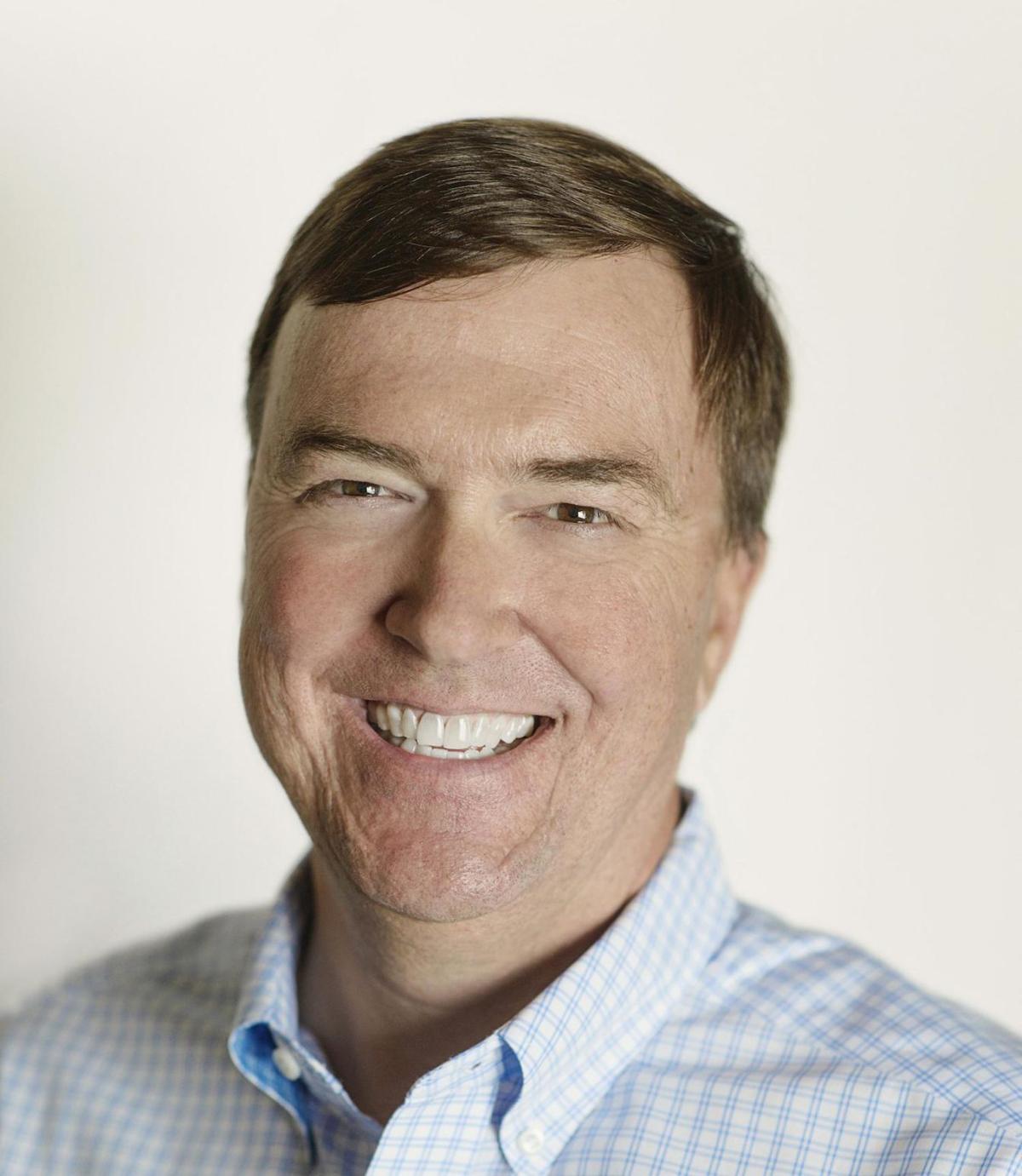 Lately, deliberate misrepresentations have been circulating regarding American Prairie’s proposal to graze bison on six federal allotments in Phillips County. While most Montanans who have commented thus far clearly welcome our proposal, some remain committed to a misinformation campaign based on rumors and misdirection. This only serves to perpetuate divisions and erode our civic fabric. As such, I am compelled to set the record straight.

The Bureau of Land Management can issue grazing permits or leases and modify existing permits to substitute many different types of livestock for cattle, including bison. It has done this for decades in several states across the West.

In July 2021, the BLM released a detailed analysis of American Prairie’s change-of-use proposal. This comprehensive Environmental Assessment demonstrates that our grazing plan for our privately owned bison will build a resilient prairie landscape, preserve our lands for public benefit, and contribute to Montana’s economy — all without harming Montana’s ranching community. The BLM’s EA and Finding of No Significant Impact came after considerable analysis and public comment, including four in-person meetings in Winnett, Winifred, Malta and Glasgow.

The EA highlights how American Prairie’s bison grazing plan will support the prairie ecosystem, enhancing these lands so the public will be able to enjoy them and the wildlife they support for generations. For example, the EA concludes that “at-risk riparian areas could experience improvement” under the bison grazing plan because “bison will select higher elevations for grazing.” This will prevent overgrazing, conserve soil, and increase species diversity.

Likewise, the EA expects the plan to “decrease wildlife habitat fragmentation.” This will “improve big game migration and also improve habitat for special status species, such as greater sage-grouse, that rely on large and contiguous areas of habitat to support home ranges and/or migration routes.” By creating wildlife corridors, our plan will maintain the health of species that call the prairie home, benefiting our entire community.

Some wonder how our privately owned bison grazing plans will impact neighboring ranchers. The EA states clearly that our proposal “would not impact traditional ranching and existing livelihoods within the project area.” Others worry that bison will escape onto nearby private lands. Our plans “provide for the secure containment of bison with designated pastures and adequate separation from adjacent allotments.” In addition, we have well over a decade of experience managing bison and the staff and resources to ensure this goes well. Our recent settlement agreement with the Phillips County Conservation District attests to our desire to cooperate with our neighboring cattle ranchers.

As the EA describes, American Prairie's proposal offers economic benefits as well. According to the EA, “Implementation of the proposed change in use would result in a gain of the equivalent of four full-time jobs at the (Phillips) county level.” We’re excited to see how it helps our ecosystem and community thrive.

American Prairie’s plans are consistent with federal law and agency regulations. To suggest otherwise is to engage in wishful thinking, unmoored from decades of legal and regulatory precedent. Like other property owners, we are exercising our property rights that come with the purchase of land. The continued attack on our property rights, by an organization claiming to be their defender, is at best curious and at worst deeply hypocritical and dangerous.

Letter to the editor: Say no to public safety levy

I say vote no to the public safety levy. We hear how shorthanded the police are and we need to vote for it, which will raise our property tax …

Montana's Republican Party has distinguished itself once again with another anti-business law. House Bill 702 is by far one of the worst.

Letter to the editor: Billings has no marijuana ordinances

Billings has no marijuana ordinances.

Letter to the editor: First responders left to fend for themselves

I am a first responder who also happens to work in the schools. I was one of the first to receive the vaccine on Dec. 15, 2020, (the second sh…

Letter to the editor: Thanks to Billings Clinic emergency staff

I recently sustained a chemical burn that required immediate attention. I went to the ER at Billings Clinic. Every person I encountered, from …

Gazette opinion: It's past time to take this message to heart: Get vaccinated

Letter to the editor: Remember 'death panels'? They're back

Eleven years ago, Americans were deeply involved in the debate surrounding the Affordable Care Act, or ACA. One of the main points for the Rep…

Letter to the editor: We need male only anti-abortion bill

With Texas’ recent passage of an abortion bill, the repeal of Roe v. Wade is again in the news. Abortion is an unbelievably difficult, painful…

Letter to the editor: What's the flap about wearing a mask?

What’s all the big flap about wearing a mask to school? I’m 89 and where I attended school, we had to salute the American flag every morning, …

Letter to the editor: Health care workers need to be vaccinated

Let me get this straight. Instead of doing what is right and moral, you as a health care worker would prefer to quit what is your calling than…