A bill that would have banned nonprofits from buying agricultural land, specifically targeting the American Prairie Reserve’s purchase of ranches in central Montana, was tabled in committee on Thursday.

“I see this as an infringement on private property rights, and I can’t get away from that,” said Rep. Becky Beard, R-Elliston, despite her concerns for agriculture which includes family and friends.

When the bill was presented on Tuesday to the committee by sponsor Rep. Dan Bartel, R-Lewistown, land trusts and some GOP landowners denounced the bill as an attack on their constitutional right to conduct business between a willing seller and buyer.

Bartel and his ag allies dismissed criticisms that the legislation violated the constitution or prevented APR from buying land. He said the bill’s main goal is meant to ensure agricultural land stays in production and prevent “abuse of the tax code” because nonprofits don’t pay taxes on their income.

Rep. Wendy McKamey, R-Ulm, had a tough time voting against the bill on Thursday because of her concern for traditional agriculture.

“This is not a simple bill in many ways,” she said. “I’m not sure it’s even constitutional.”

There have to be better ways to protect family-owned agriculture that the legislature could find, said Rep. Willis Curdy, D-Missoula.

“This bill goes down the wrong track,” he said.

Likewise, Rep. Ken Walsh, R-Twin Bridges, said he sympathized with people in central Montana and elsewhere confronted with problems like the sale of ag land to nonprofits like American Prairie Reserve.

“But I’m not going to give up my private property rights,” he said. “We start down this path and we’re giving up those rights. Who knows what the next thing is.”

In the wake of a recent agreement with the Phillips County Conservation District, the American Prairie Reserve announced that testing of its b…

What should happen when a Montana citizen is kicked off an internet platform? A proposal to use the Public Service Commission to regulate social media companies was floated this week. 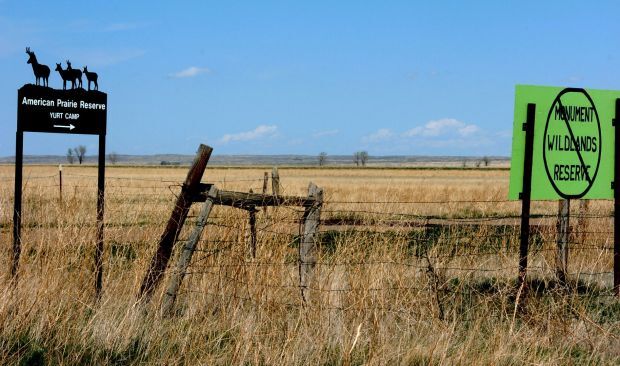 A sign along a county road south of Malta points the way to an American Prairie Reserve camp in this 2012 photograph. Ranchers who oppose the reserve for its potential to alter the local agriculture community erected the sign seen to the right. 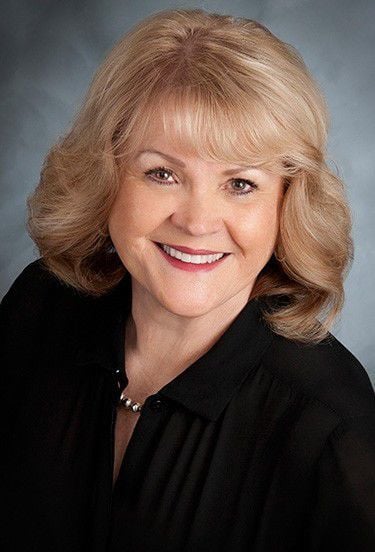