Yellowstone National Park backpackers want a few more amenities compared to their counterparts surveyed 17 years ago, but in other respects they remain much the same.

The information comes from a recently published survey in the journal "Yellowstone Science." Lead author Ray Darville, a professor at Stephen F. Austin State University, published the results to give park managers greater insight into who is using Yellowstone’s backcountry and what they think.

On the topic of improvements, like bridges or pit toilets, more of the modern travelers indicated an interest in such amenities indicating a wish to have a “slightly less ‘wild’ experience,” Darville wrote. Yet they also valued solitude and tranquility.

The study mimicked a 1999 survey led by Tim Oosterhous, but also branched off to collect information about how well informed backcountry users were. In a list of 10 questions the backpackers scored an average grade of C, indicating a need for better education of the travelers, Darville wrote. All backcountry campers are required to watch an informational video.

Although most backpackers responded correctly to a question about whether they should run when encountering a bear (no, you should not run), only about one-third correctly answered that a bison can run three times faster than a human.

“Given the relatively greater risk to backpackers compared to other park visitors, we believe backcountry users should have appropriate knowledge,” Darville wrote.

Like woodsy travelers of 1999, the 2016 contingent was similar in many ways. The majority were well educated, young, white, non-Hispanic males traveling in groups of about three people.

Unlike their predecessors, more of the 2016 backpacking survey respondents were female, and they tended to stay in the woods a bit longer — 2.62 nights compared to 2.29.

Interest in Yellowstone’s backcountry has grown as trips to the park have also climbed. According to Darville’s research, “since 1979, over 1.5 million backpackers have registered in the backcountry offices for an overnight trip, and since 1993, the number of registered backpackers has varied between 35,000 and 45,000 annually. In 2016, almost 45,000 backcountry campers (backpackers) were in the park with about 34,000 in the park during June, July, and August alone (77% of all backcountry backpackers for the year).”

Despite the growth in backcountry use, the majority of backpackers said they did not feel crowded, even though the majority — 77% — visited in the busiest months of June, July, and August.

All of those trail-pounders are spread out along about 1,000 miles of trails that lead to roughly 300 campsites. Those campsites now must be paid for with a $3 fee per person per night, a fee not in place back in 1999. But most backpackers said they didn’t mind parting with the dollars since they were going to things like trail and campsite maintenance.

Instead, about one-third of the respondents saved their wrath for commercially guided groups, saying such outfits diminished the backcountry experience.

Although backcountry camping remains popular in Yellowstone, as of August the number of campers had dropped almost 8% compared to 2018 — down to 31,200 compared to 33,800 a year ago. Information from September had not yet been entered in the park database. Those numbers seem to be on a steady, although slight, decline since 2016.

Given all of the uncertainties and travails that can go into a backcountry trip — everything from bears to blisters, bugs to bad weather and the monotony of dehydrated meals — Darville found most Yellowstone backpackers are pretty happy with their outings.

"Our study suggests Yellowstone’s backpackers, while a small percentage compared to the total number of annual visitors, are generally satisfied with their backcountry experience."

It was a wild and unusual confrontation that Judy Lehmberg and her husband Verne witnessed four years ago in Yellowstone National Park in May.

Fishing access sites open to camping on May 1; Smith River park reopens May 5

Montana Fish, Wildlife and Parks is gradually reopening access to the outdoors. 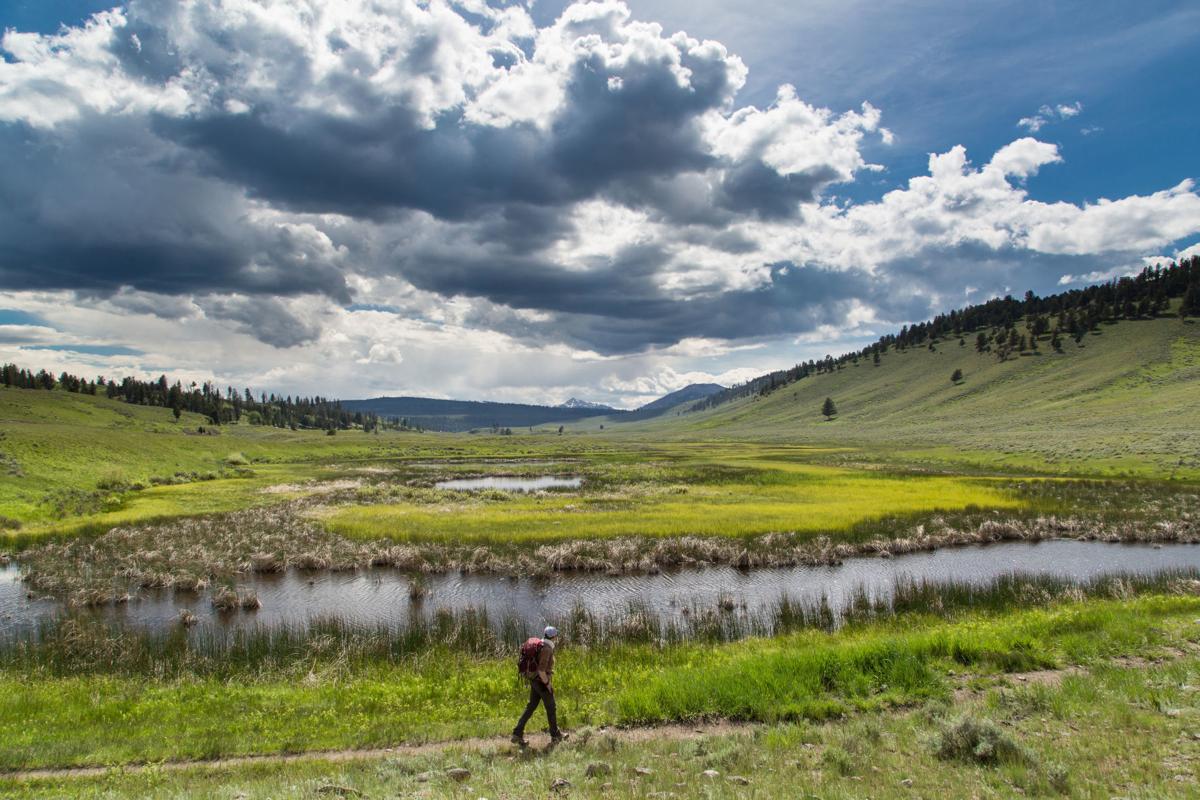 Backpackers in Yellowstone National Park are generally pleased with the overall experience even though their numbers have steadily climbed, according to a recently published survey. 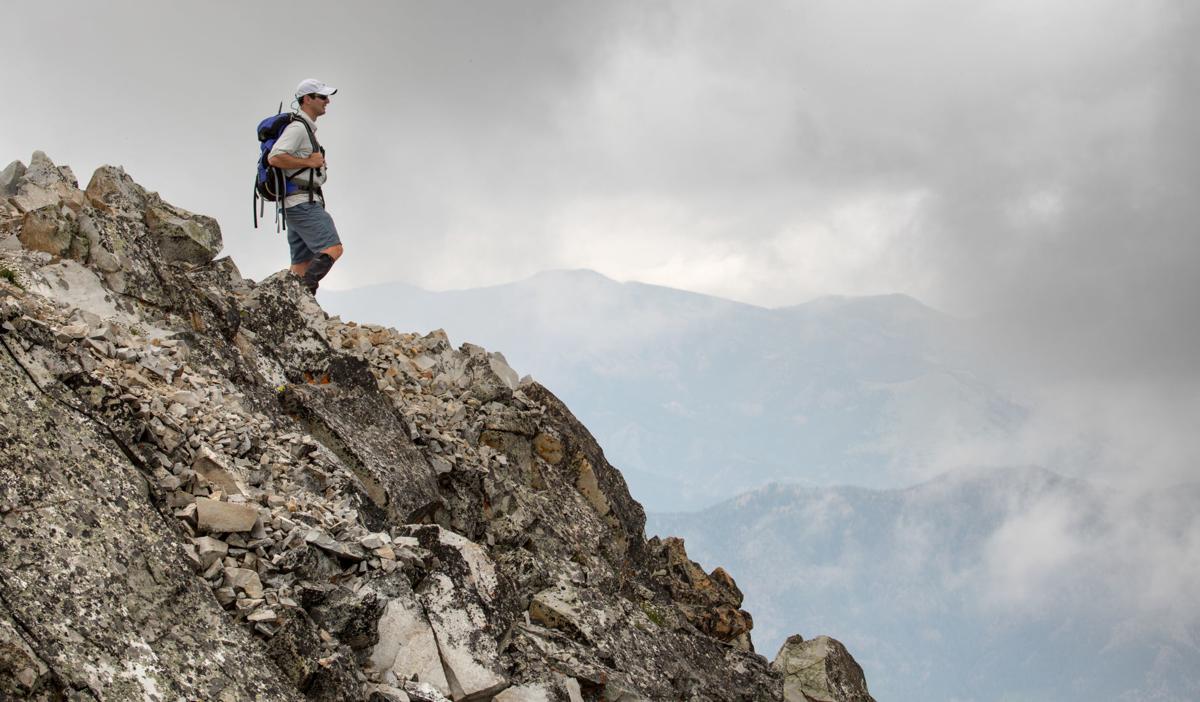