In mid-June historic floods ripped through Yellowstone National Park. Thousands of visitors were evacuated and the park was temporarily closed as officials assessed the damage.

Eventually, all but two entrances to the park were reopened. The North Entrance, near Gardiner, and the Northeast Entrance, near Cooke City, have been closed to the public all summer due to road damage caused by the flooding. Since then, the Park Service has launched a heroic effort with federal partners to reopen the roadways.

On this episode, Brett French, outdoor editor for the Billings Gazette, talks about how those efforts are going and what the impacts of the park’s closing of the two entrances has had on the gateway communities of Cooke City, Silver Gate and Gardiner.

This podcast is created in partnership across five newsrooms – the Billings Gazette, the Helena Independent Record, the Missoulian, the Montana Standard and the Ravalli-Republic. You can support this podcast and our efforts by subscribing. Visit any of these newspapers’ websites, and click on the Become a Member button at the top of the home page. We appreciate your support of local journalism.

Thom Bridge can be reached at thom.bridge@helenair.com 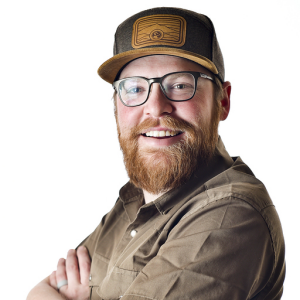 Groups overlap on some ideas for improving elk management in Montana

Within Montana’s complicated and controversial stew of disagreements over elk management and hunting access, a few areas of commonality have recently emerged from separate groups contemplating the issues.

A final, more detailed analysis of damage to the Custer-Gallatin National Forest caused by this year’s flooding is pegged at $38.5 million, the agency announced Friday.

Domestic cattle and bison – America’s national mammal – have more in common than previously known, according to two recent scientific studies.

The Northeast Entrance to Yellowstone National Park is predicted to open to the public on Oct. 15, about four months after damaging floods prompted the evacuation of all tourists and a temporary closure of the entire park.