How far would you have to move in these 100-degree days to find a place 10 degrees cooler?

Humans might have to drive for days. But a bug on an arrowleaf balsamroot flower might only need to shift to a different leaf.

“If you look at the plant with a thermal infrared camera, its astonishingly diverse,” said Art Woods, an ecophysiologist at the University of Montana. “Within a single plant, you can get a 10- to 15-degree range of surface temperatures. That’s what you get across hundreds or thousands of kilometers of latitudinal change. The local diversity of a plant is really extreme.”

And animals, especially tiny ones, have learned to take advantage of that fact. Woods and his colleagues around the world have been scrambling to document how they use these microclimates to survive, and what might happen as the macroclimate governing whole continents changes around them.

“What an animal experiences is not climate as we think about it,” Woods said. “We’re used to the large-scale, measured by weather stations and computers. What individual animals experience is quite different. They live in really small spaces — on plants, or on the ground, or underground. And superimposed on that is the amazing fact that animals modify their environments by where they choose to go and the kinds of things they build.”

Take a less-than-popular example for many Montanans: The tent caterpillar. These garden pests get their name for the gauzy gray shrouds of silk they weave in the branches of ornamental trees, which hold dozens or hundreds of leaf-munching insects in their larval stage.

Tent caterpillars hatch from their eggs in early spring, when Montana temperatures are typically quite cold. The larva quickly spin silk into the often kite-sized tents, which collect warmth from the sun that protects them from the surrounding chill until they’re mature enough to transform into butterflies.

But as Montana’s climate has shifted warmer over the past decade, those tents could turn into a liability. Longer, hotter springs such as Missoula saw this year may mean instead of protection from cold nights, the tents could absorb too much solar heat and cook their occupants.

Similar problems confront a wide range of Montana fauna. The recently identified Western glacier stonefly native to Glacier National Park depends on icy-cold meltwater from mountain glaciers for part of its life cycle, and the park is rapidly losing its high-altitude icefields.

Wolverines raise their kits in thick snowbanks, digging burrows up to 20 feet deep repeatedly over the late winter and early spring as they move from their natal to their maternal dens. As natural historian and biologist Doug Chadwick recounted in “The Wolverine Way,” “you might even be justified in thinking of Gulo gulo (the wolverine’s scientific name) as the land-based equivalent of the better-known polar bear.”

“Climate change is imposing a new set of conditions on biomes around the world,” Woods said. “As you study these species, they shift or disappear or fall apart all together. Time is running out for many of the things we love.”

No matter how much time you spend with a wolf pup, even if you raise it from birth, it won’t interact with you the same way as a dog.

Montana has seen a surge this year in watercraft found carrying aquatic invasive mussels, setting a new record with nearly half of the main boating season to go.

Early explorers during the separate Washburn, Hayden and Hague expeditions of the 1870s were astonished by the massive terraces and pools of hot-spring limestone, better known as travertine, at Mammoth Hot Springs — a chemical oddity that is quite different from other Yellowstone thermal areas. 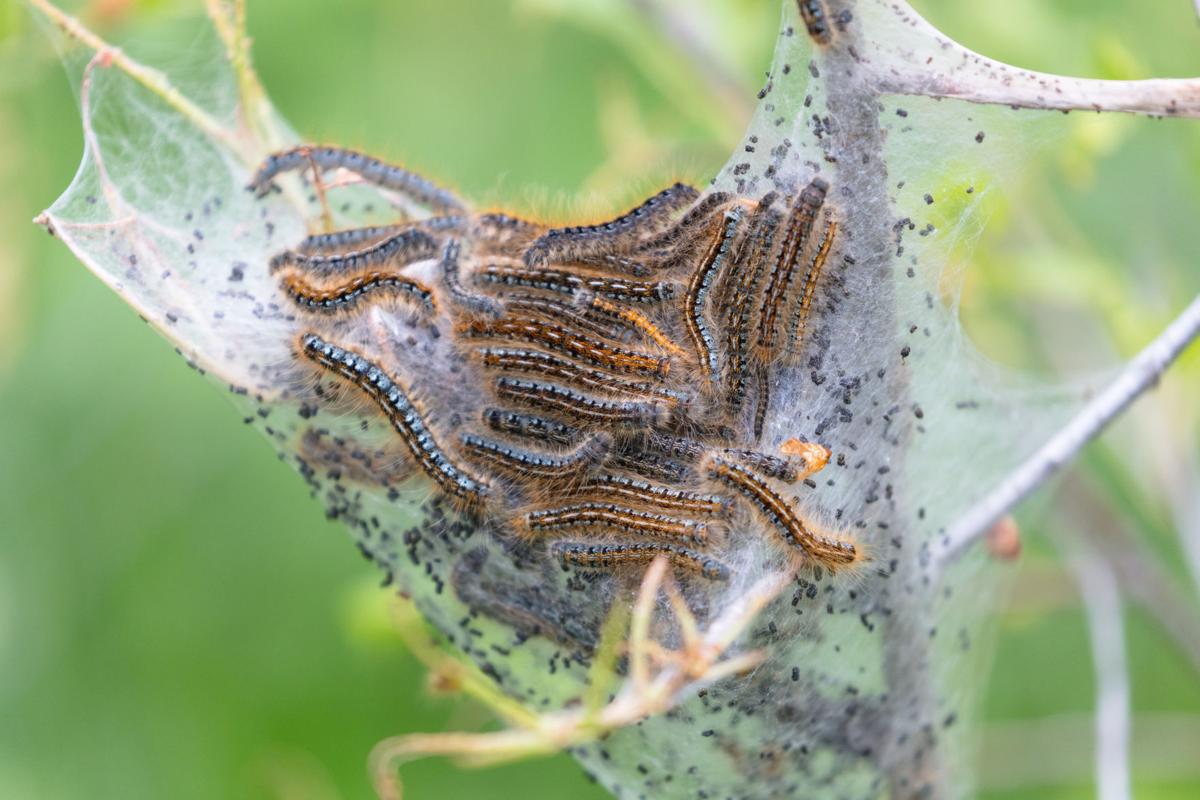 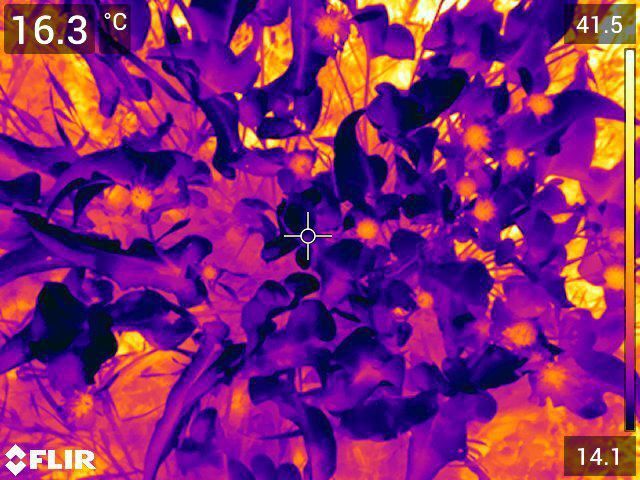 In this infrared image, the widely varying temperature zones of the same arrowleaf balsamroot patch show how insects can find comfortable niches simply by moving to a different spot on the plant. The lighter-to-darker colors indicate temperature changes of more than 10 degrees F. 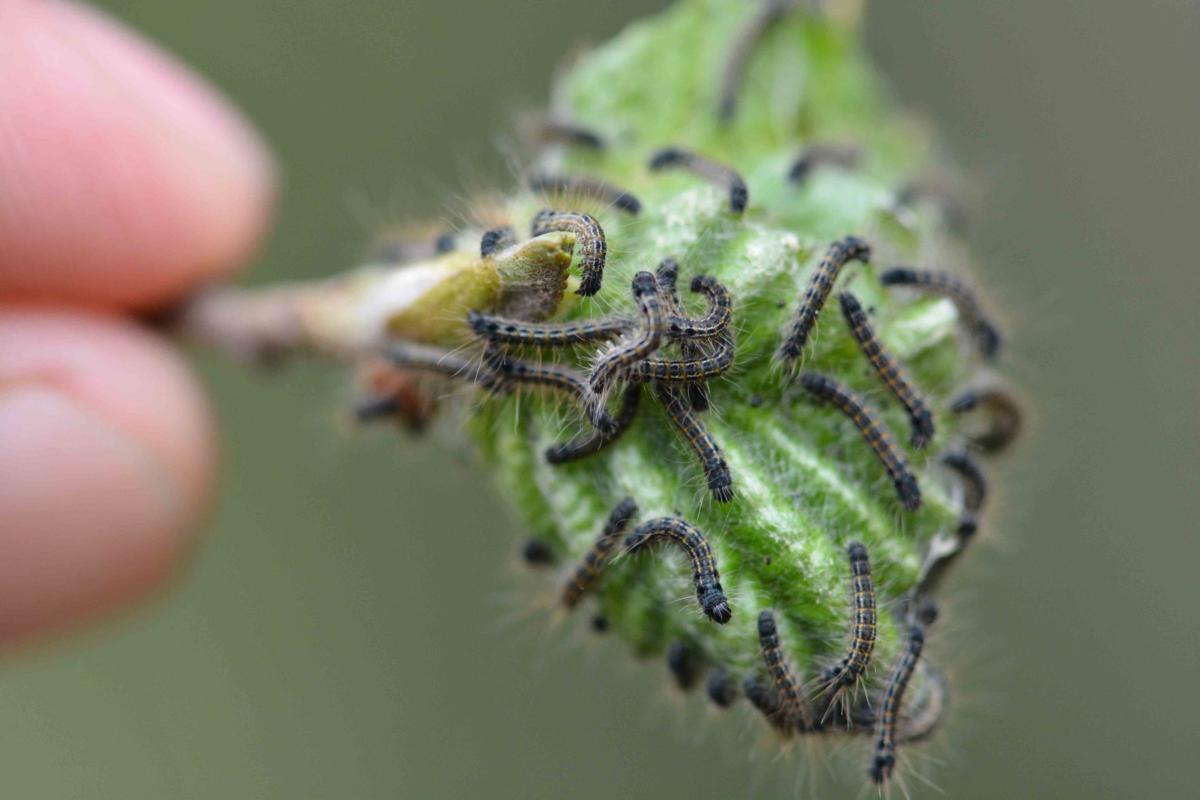 Usually thought of only as a garden pest, tent caterpillars have a remarkable way of protecting themselves from cold spring weather by creating a warm microclimate for themselves in their silken tents. 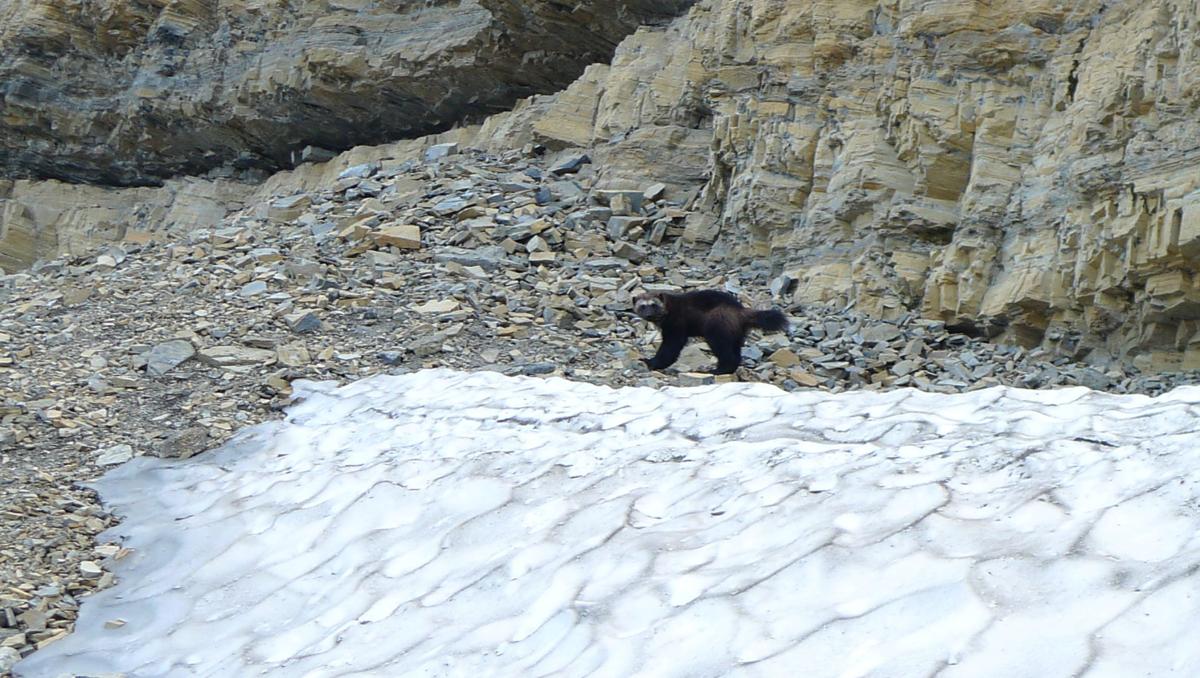 Wolverine near Grinnell Glacier in Glacier National Park in 2012. 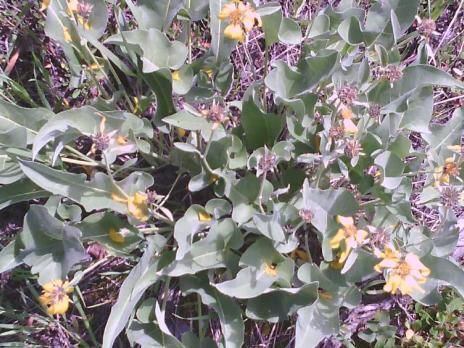 Arrowleaf balsamroot grows widely on the hillsides of western Montana. 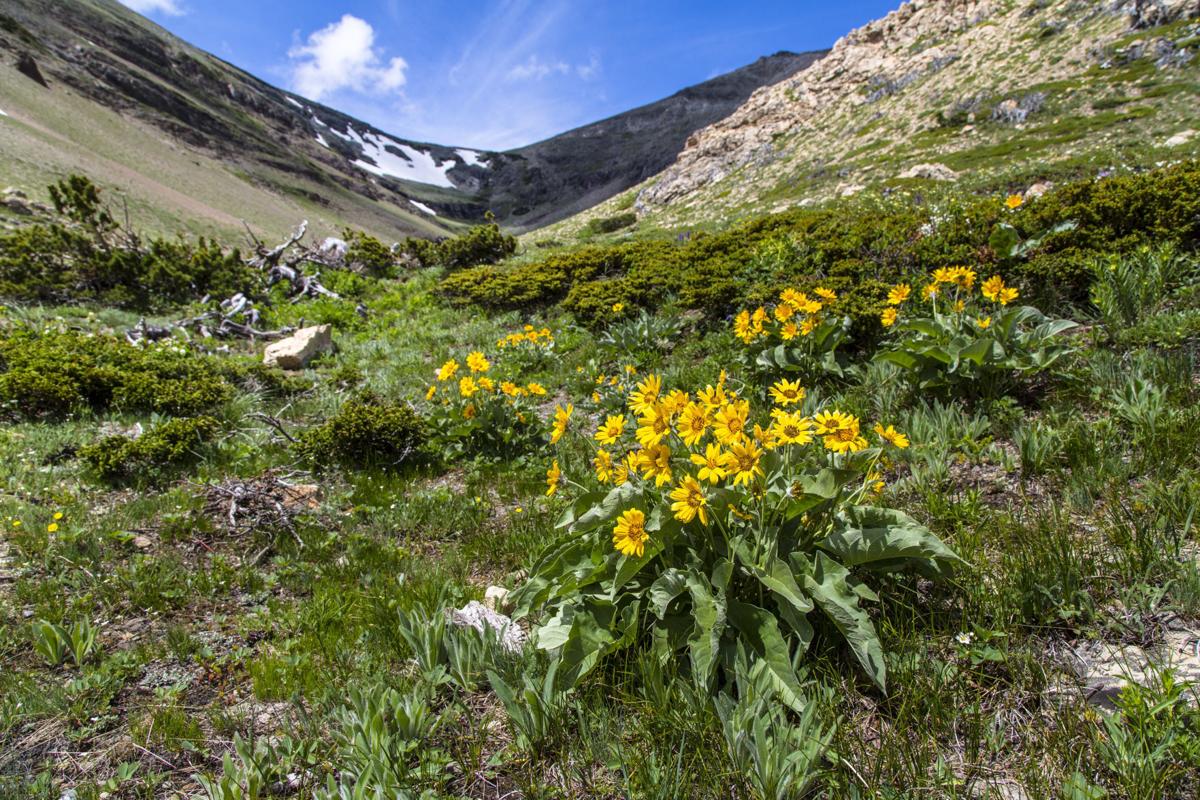