BILLINGS — U.S. wildlife officials are withdrawing proposed protections for the snow-loving wolverine after determining the rare and elusive predator is not as threatened by climate change as once thought.

Details on the decision were obtained by The Associated Press in advance of an announcement Thursday.

A federal judge four years ago had blocked an attempt to withdraw protections that were first proposed in 2010, pointing to evidence from government scientists that wolverines were "squarely in the path of climate change."

But years of additional research suggest the animals' prevalence is expanding, not contracting, U.S. Fish and Wildlife officials said. And they predict that enough snow will persist at high elevations for wolverines to den in mountain snowfields each spring despite warming temperatures.

"Wolverines have come back down from Canada and they are repopulating these areas in the Lower 48 that they historically occupied," said U.S. Fish and Wildlife Service biologist Justin Shoemaker. "There's going to be significant areas of snow pack in the spring at the time they would need it and the levels they would need it."

Wildlife advocates expressed doubts about the rationale for the move and said they are likely to challenge it in court.

"They are putting the wolverine on the path to extinction," said Andrea Zaccardi with the Center for Biological Diversity.

Wolverines, also known as "mountain devils," were wiped out across most of the U.S. by the early 1900s following unregulated trapping and poisoning campaigns. They're slowly clawing their way back in some areas, according to biologists, who no longer consider the relatively few wolverines in the Lower 48 states to be an isolated population. Instead, they are believed to be linked to a much larger population in Canada.

Wildlife officials have previously estimated that 250 to 300 wolverines survive in remote areas of Montana, Wyoming, Idaho and Washington state. The animals in recent years also have been documented in California, Utah, Colorado and Oregon.

A newly released government assessment of the species status does not provide an updated population estimate.

The animals need immense expanses of wild land to survive, with home ranges for adult male wolverines covering as much as 610 square miles, according to a study in central Idaho.

The projection that they'll have enough snow to den as temperatures warm is based on computer models developed by the National Oceanic and Atmospheric Administration and the University of Colorado.

Wildlife officials had previously relied on a study that said snow cover would decline by roughly a third across the U.S. Rocky Mountains by 2059, and by two-thirds by the end the century.

While snow cover is still expected to decline under the latest analysis, researchers looked more closely at two areas — Montana's Glacier National Park and Colorado's Rocky Mountain National Park — and determined they'll still have enough snow for wolverines to successfully den and breed. That's believed to hold true for other areas of the Rockies too, officials said.

"As we've learned more we've have become more comfortable with the status of wolverines," said Mark Boyce, a University of Alberta biologist who reviewed the science behind the government's findings. "It's hard to imagine there is serious cause for concern."

Young male animals have been known to travel up to 310 miles to establish new territory, meaning the animals can easily travel between the U.S. and Canada, Boyce said. Even in areas without spring snow, he said wolverines survive by denning in abandoned beaver lodges and other locations.

Wildlife advocates have sought since the early 1990s to protect wolverines but alleged that political meddling in the government's decision-making process thwarted those efforts. Tim Preso with the environmental law firm Earthjustice said the latest decision fits in with a pattern of the Trump administration downplaying the threat of climate change.

Agency officials rejected the notion of any interference in their scientific deliberations.

"This was an analysis that was done by the scientists in the field looking at the best available information," said Jodi Bush, Montana project leader for the Fish and Wildlife Service.

Citing the threat of a mountain pine beetle outbreak and the possibility of wildland fire, the Custer Gallatin National Forest is proposing a … 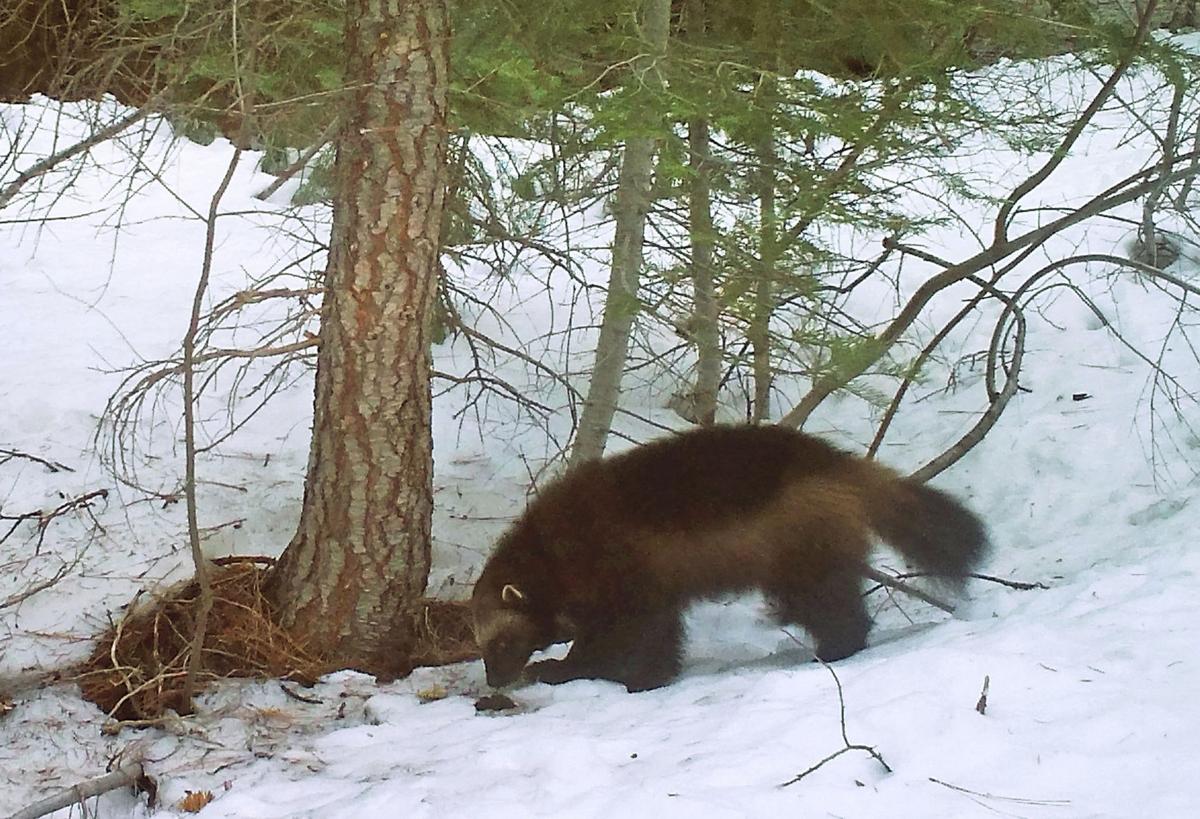 This on Feb. 27, 2016, file photo provided by the California Department of Fish and Wildlife, from a remote camera set by biologist Chris Stermer, shows a mountain wolverine in the Tahoe National Forest near Truckee, Calif., a rare sighting of the predator in the state. 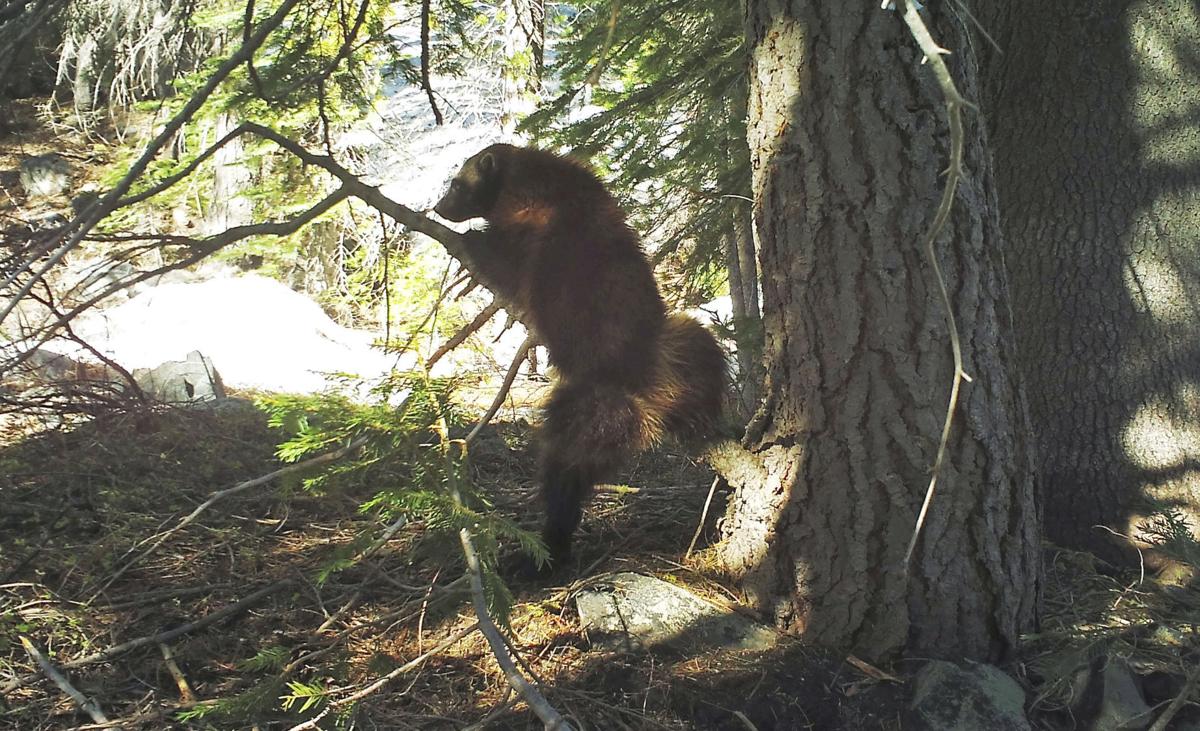 FILE - This May 18, 2016, file photo provided by the California Department of Fish and Wildlife, from a remote camera set by biologist Chris Stermer, shows a wolverine in the Tahoe National Forest near Truckee, Calif. Wolverines den in deep snow, but government biologists say climate change does not threaten their survival in coming decades because there will still be enough snow for them to den at higher elevations. (Chris Stermer/California Department of Fish and Wildlife via AP, File)