BILLINGS — It’s crunch time for Minor League Baseball in its effort to negotiate a new Professional Baseball Agreement with Major League Baseball, but answers are few and far between about the future of the Pioneer League and other MiLB clubs still in limbo.

The 30-year PBA is set to expire at the end of September — 27 days, officially — and the Pioneer League, which has been in operation in Montana and surrounding states for more than 80 years, is among those short-season coalitions in danger of losing their major league development contracts as MLB and MiLB haggle over a new agreement.

Still, Billings owner Dave Heller remains committed and is confident he will be able to put a team on the field in 2021, which echoes his statements from earlier this summer, as well as those made by Missoula owner Peter Davis and Pioneer League commissioner Jim McCurdy.

“I remain 100% certain that the Billings Mustangs will be playing at Dehler Park next year in some way, shape or form,” Heller told 406mtsports.com on Wednesday.

As previously reported, MLB’s goal is to cut roughly 40 teams from the 160-team minor league apparatus, purportedly as a cost-saving measure and to improve working conditions for players.

Those cuts would include the entire eight-team Pioneer League, which is made up of the Billings Mustangs, Great Falls Voyagers, Missoula PaddleHeads, Idaho Falls Chukars, Ogden Raptors, Orem Owlz, Grand Junction Rockies and Rocky Mountain Vibes.

Minor League Baseball pushed back against this proposal in a letter written by MiLB president Pat O’Conner earlier this year, stating the move would have a “devastating and far-reaching impact” in communities across the country.

The 2020 minor league season was postponed and later canceled due to the coronavirus pandemic, but the 2021 season has long been in flux.

According to a recent report by Baseball America, major league and minor league representatives resumed virtual negotiations on Aug. 27, their first meeting in more than four months. The report stated that Major League Baseball offered a proposal that would “turn minor league teams into franchisees in an MLB-governed system.”

Idaho Falls Chukars and Rocky Mountain Vibes owner D.G. Elmore is among those on the MiLB side, which gives the Pioneer League a representative at the table.

Meanwhile, Heller, Missoula’s Davis and league commissioner McCurdy have all expressed confidence that their league will continue playing in 2021 and beyond — with or without MLB’s blessing.

Three options remain for next year, Heller said: That the Mustangs and other teams in the Pioneer League will continue to be made up of MLB-affiliated players, turn independent or become a collegiate summer league.

It’s still unclear which route will be taken.

“There’s been nothing told to us that points in any one of those three directions,” Heller said.

In an interview published in the Los Angeles Times last week, Major League Baseball commissioner Rob Manfred said proposals put forth by MLB to minor league negotiators have included plans for “some sort of baseball” in cities and towns that currently have teams.

Whether that’s what becomes of the Pioneer League — and whether that statement proves true — is not yet known. But Heller gave some clarification as to what it might look like.

“If it’s the college option, you’re likely talking about draft-eligible college seniors,” he said, alluding to a separate Baseball America story that reported the MLB draft is being moved from June to July.

“We’d congratulate them and off they go. And that’s what we’ve always wanted, to be able to say here are these players who are taking the next step forward on their journey to the major leagues.”

On the political front, U.S. Sen. Steve Daines of Montana introduced the Support Baseball In Communities Act on June 25, which would make MLB teams ineligible to participate or benefit from the Paycheck Protection Program or emergency lending programs within Title IV of the CARES Act if it strips the Pioneer League (and others) of its major league development contracts.

The bill is still in the legislative process.

U.S. Rep. Greg Gianforte of Montana joined a group of 26 lawmakers in a letter to White House Chief of Staff Mark Meadows on July 23, asking the Trump Administration to intervene on behalf of those minor league teams on the chopping block.

The 2020 Pioneer League season, the last of the current Professional Baseball Agreement, was officially canceled — along with every minor league season — on June 30.

It’s the first time the league, which was founded in 1939, had ceased on-field operations since shutting down for three years during World War II.

Major League Baseball is currently in the midst of an abbreviated 60-game regular season.

Michael Shapiro most recently served as the executive vice president for planning and development for the Orioles. 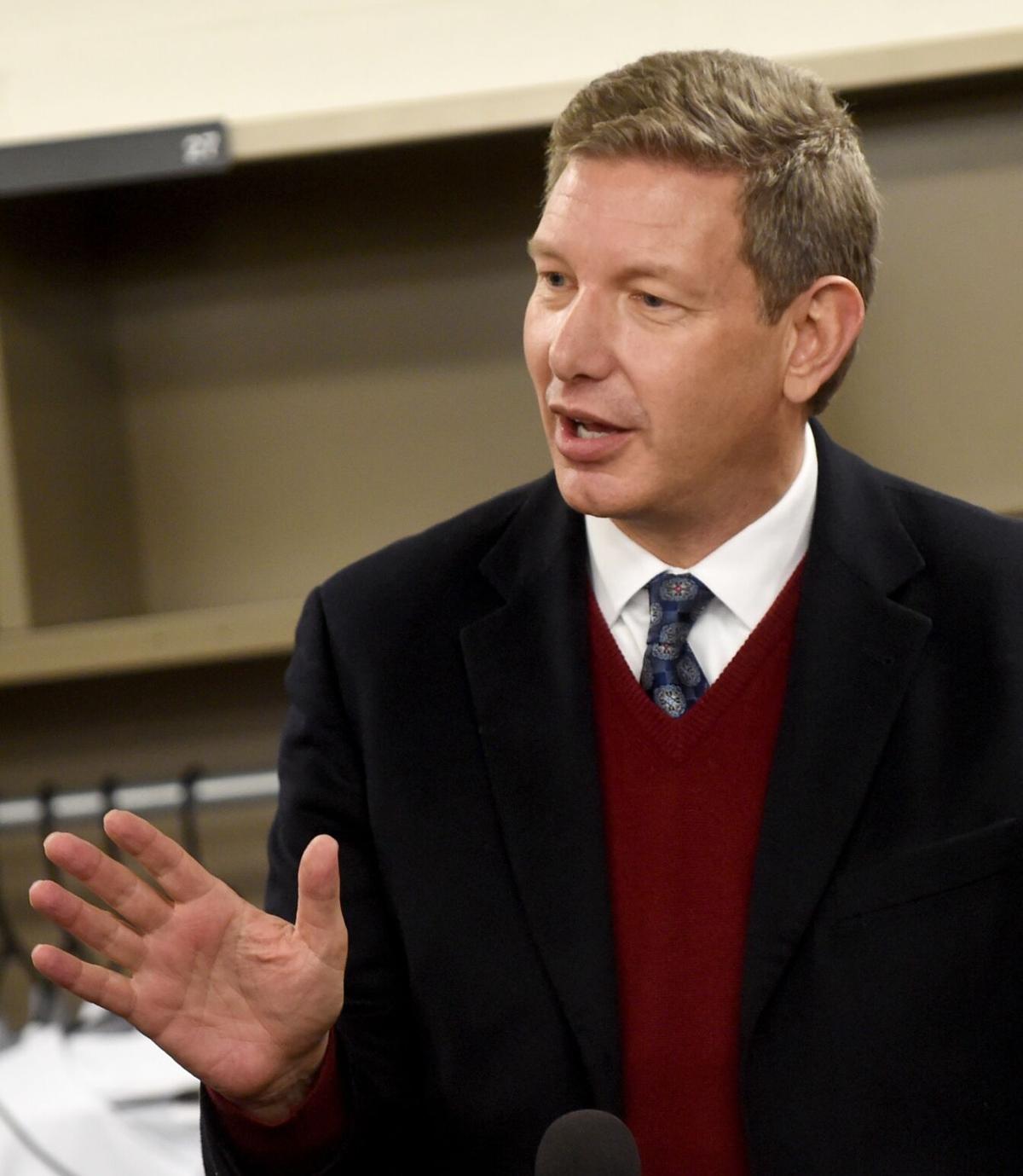