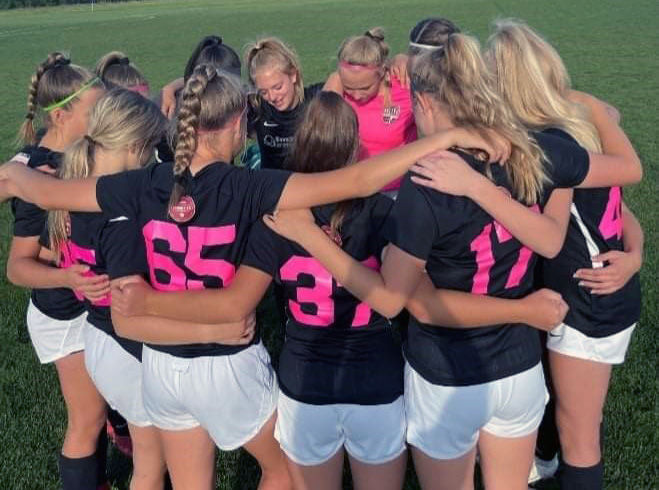 The Billings team defeated two teams from Utah and teams from Washington and Idaho to advance to the final. 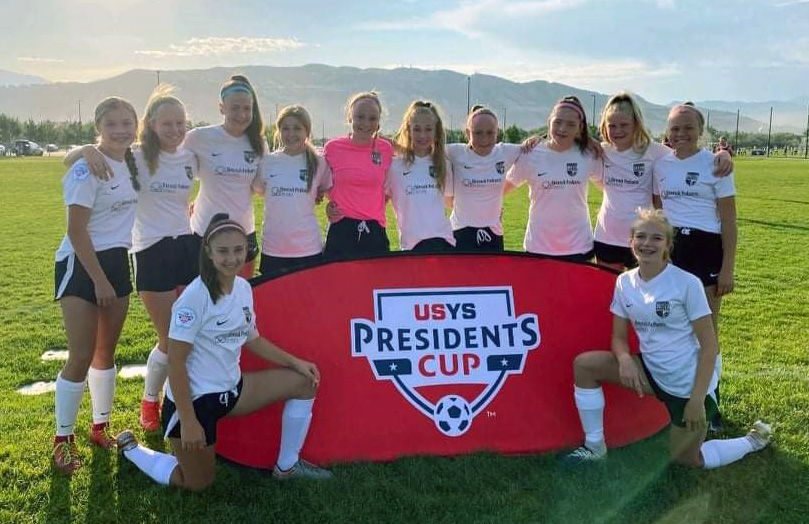 The Billings team, which played with just one substitute and was missing five starters due to injuries, nevertheless went unbeaten in pool play and then downed Idaho 2-0 in the semifinals.

In the final, the game was 0-0 at halftime before Coachella scored off a free kick 15 minutes into the second half. A goal off a corner kick near the game's end closed the scoring.

The Presidents Cup is one of two prestigious regional tournaments that send their champions to a national tournament. The Billings United Pink qualified by finishing second in Montana; the champion from Bozeman is competing this week at the USYA Far West Regional Championships in Boise, Idaho, for a chance to go to nationals in Florida.

States choose whether to send their winners to regionals or the Presidents Cup. No Montana team has won either tournament.

Coachella moved on to the national tournament in Des Moines, Iowa, next month.

How far could the Dallas Cowboys go this year?

Sweden stuns US 3-0 in women's soccer at Olympics

The U.S., ranked No. 1 in the world and the favorites to win gold, were riding a 44-match unbeaten streak. What's the loss mean for their chances at gold?

The school will start a search for a new athletic director immediately.

Boulder Arrowhead Big Sky will play Sunday in the West Regional in California.

The Tokyo Olympics opening ceremonies are less than a day away. Here are the latest headlines from Japan, plus a look ahead at what's to come.

Laurel finishes in first place in the Eastern A.

The Montana State Am promises to be a fight to the finish Saturday at Canyon River. Joey Moore of Billings is clinging to a one-shot lead.

The Billings team defeated two teams from Utah and teams from Washington and Idaho to advance to the final.