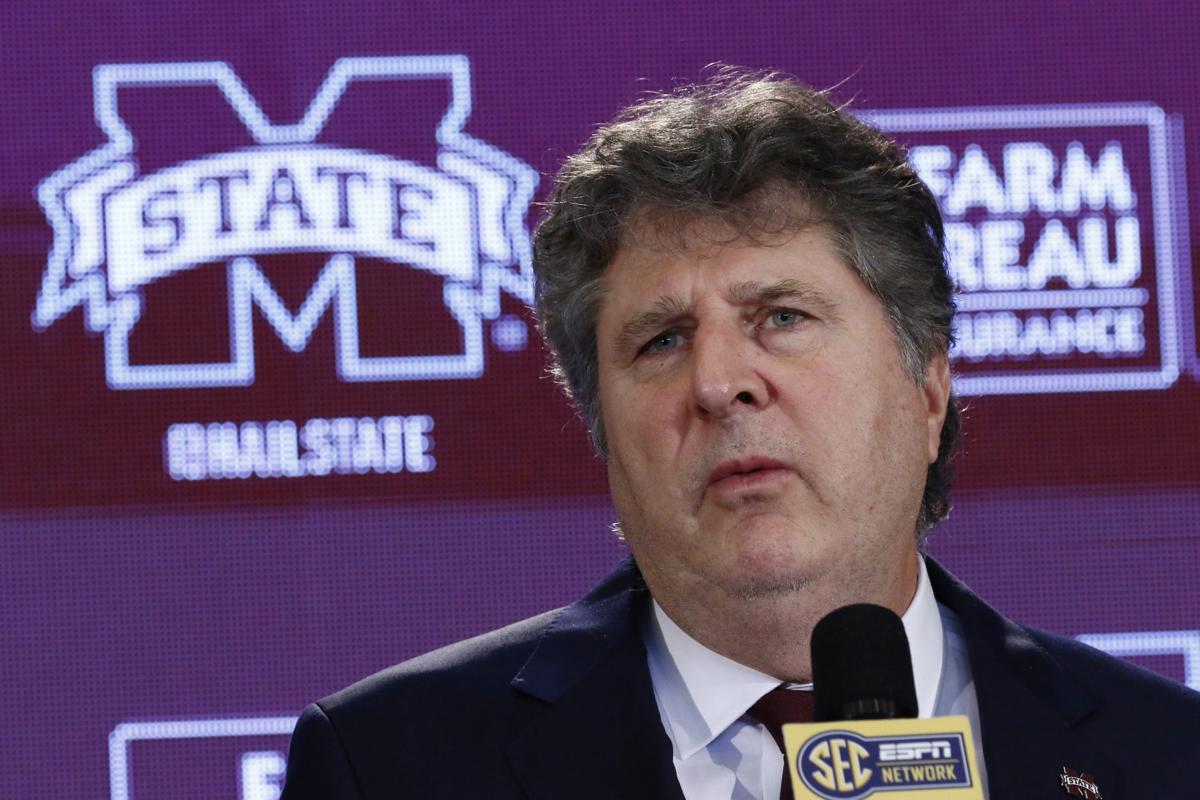 New Mississippi State coach Mike Leach, speaking Friday during his introduction in Starkville, said he was excited by the challenge of bringing his Air Raid offense to the Southeastern Conference. 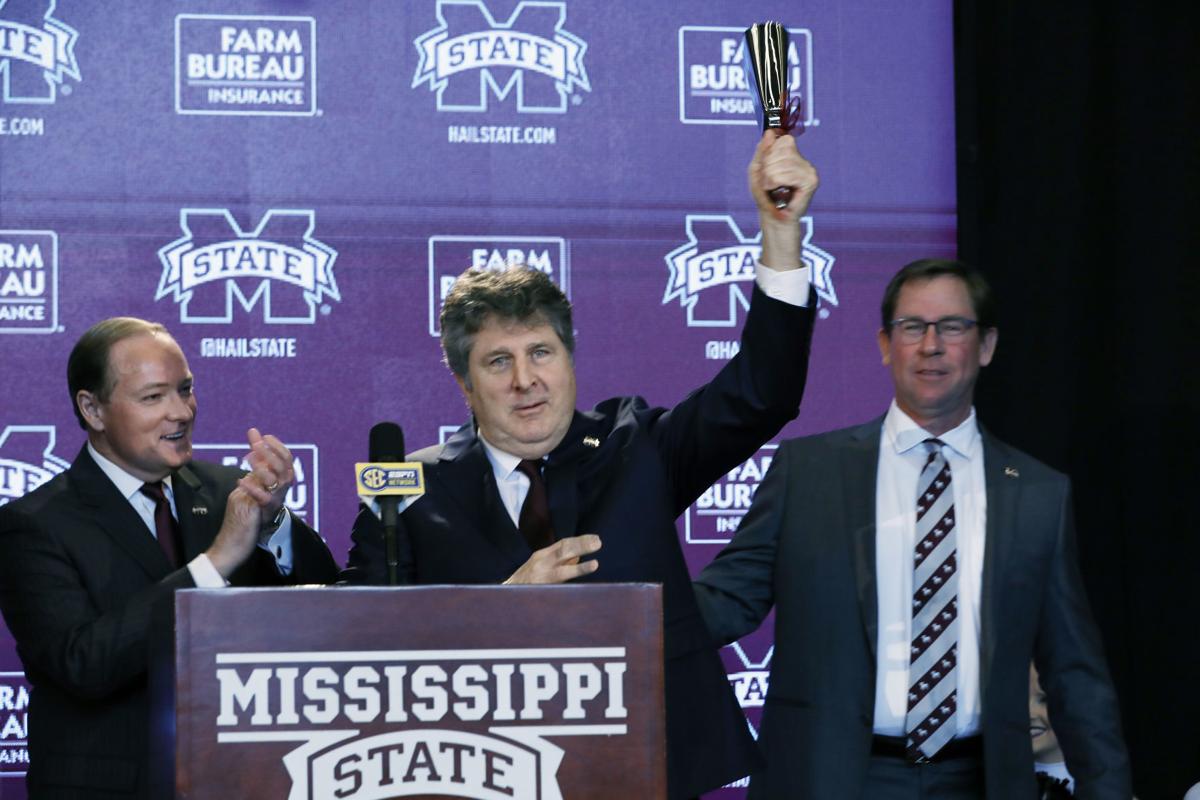 New Mississippi State coach Mike Leach, speaking Friday during his introduction in Starkville, said he was excited by the challenge of bringing his Air Raid offense to the Southeastern Conference.

STARKVILLE, Miss. — The opportunity to coach in a talent-rich area helped persuade Mike Leach to make the decision to leave Washington State and accept the Mississippi State job, giving him the chance to test himself in the Southeastern Conference.

“I know we’ve got a lot of work to do here, but we’ve got some great players here,” Leach said Friday at his introductory news conference. “I’m really excited about this challenge. We’ve got plenty of hard work ahead of us but it’s going to be fulfilling work. We’re going to have a lot of fun and we’re going to work harder than any team in the country to be a team that everyone in here can be proud of."

Leach, of Cody, Wyoming, agreed to a four-year contract that will pay him $5 million annually in base compensation.

He spoke in front of a standing-room-only crowd that filled the Seal Complex on Mississippi State's campus. President Mark Keenum gave Leach a taste of the Bulldogs’ football tradition by providing the new coach with his own cowbell.

Leach made a couple of references to Mississippi State’s athletic history in his opening statement.

“Although I will forever be proud — and if I’m not careful get emotional — about my time at Washington State and the opportunity to coach there because I’m very proud of that team and very proud of the Cougs. I’m excited about this next step, this next challenge and to be a Mississippi State Bulldog,” Leach said.

He has earned a label as one of college football’s most interesting personalities while also showing a knack for succeeding at places where it’s considered difficult to win. Leech went 55-47 in eight seasons at Washington State after going 84-43 at Texas Tech from 2000-09. He does have SEC experience from a stint as Kentucky's offensive coordinator in 1997-98.

Leach replaces Joe Moorhead, who was fired last week after posting a 14-12 record in his two-year stay at Mississippi State.

Mississippi State’s ability to lure Leach away from the Pac-12 comes after in-state rival Mississippi made its own attention-getting move by hiring former Southern California and Tennessee head coach and Alabama offensive coordinator Lane Kiffin away from Florida Atlantic.

Leach, 58, earned Pac-12 coach of the year honors in 2015 and 2018. Leach directed the Cougars to the program's first-ever 11-win season in 2018. Washington State went 6-7 this past season but made its fifth straight bowl appearance under Leach and averaged 437.2 yards passing to lead all Football Bowl Subdivision teams.

Leach’s teams have led the nation in passing in 10 of his 18 seasons as a head coach. He now takes over a Mississippi State team that averaged 179.5 yards passing per game this past season to rank 12th out of 14 teams in the SEC.

"In this business we want to attack as much space as possible," Leach said. "We should be able to install it pretty fast and it is not going to be perfect right away. The more people the defense has to keep up with over a wide area, the bigger our chances are."

Mississippi State is coming off a Music City Bowl loss to Louisville. That team relied heavily on Kylin Hill, who ran for 1,350 yards and ranked second in the SEC with 103.9 yards rushing per game.

Hill initially declared for the NFL draft but hasn’t finalized those plans and was among the Mississippi State players who greeted Leach at the airport Thursday.