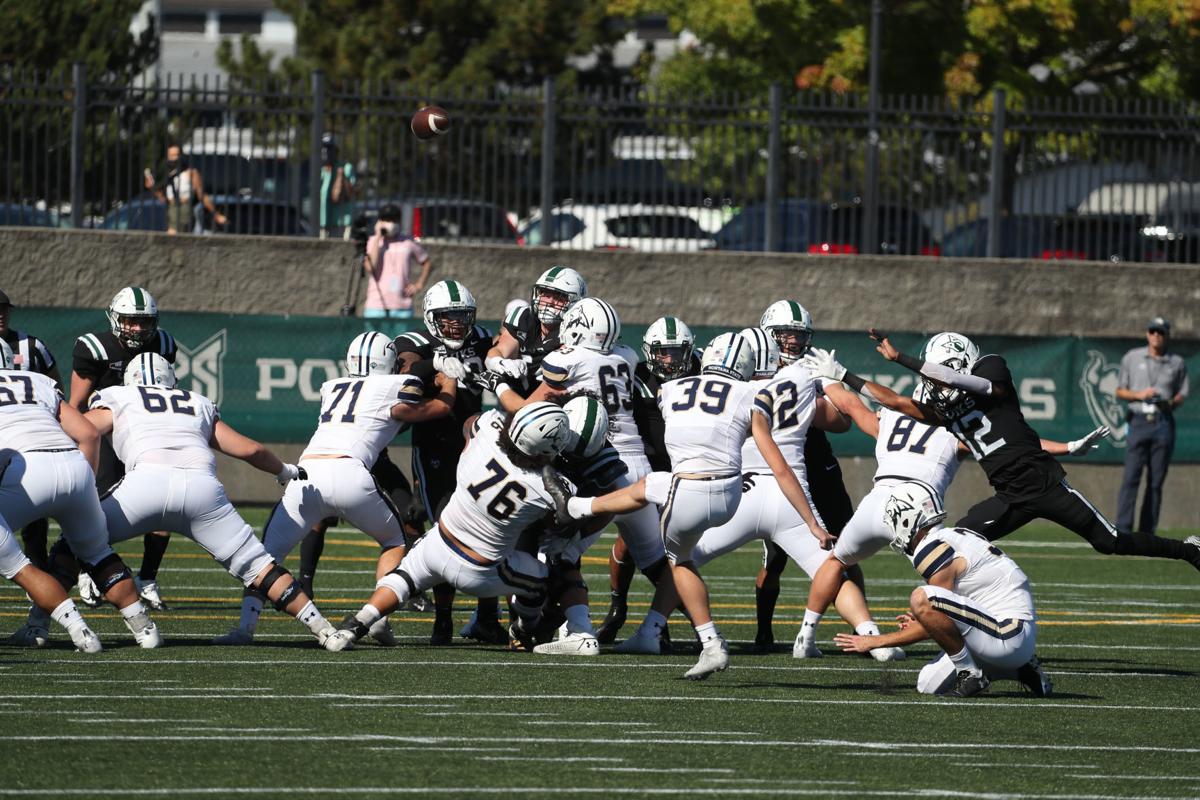 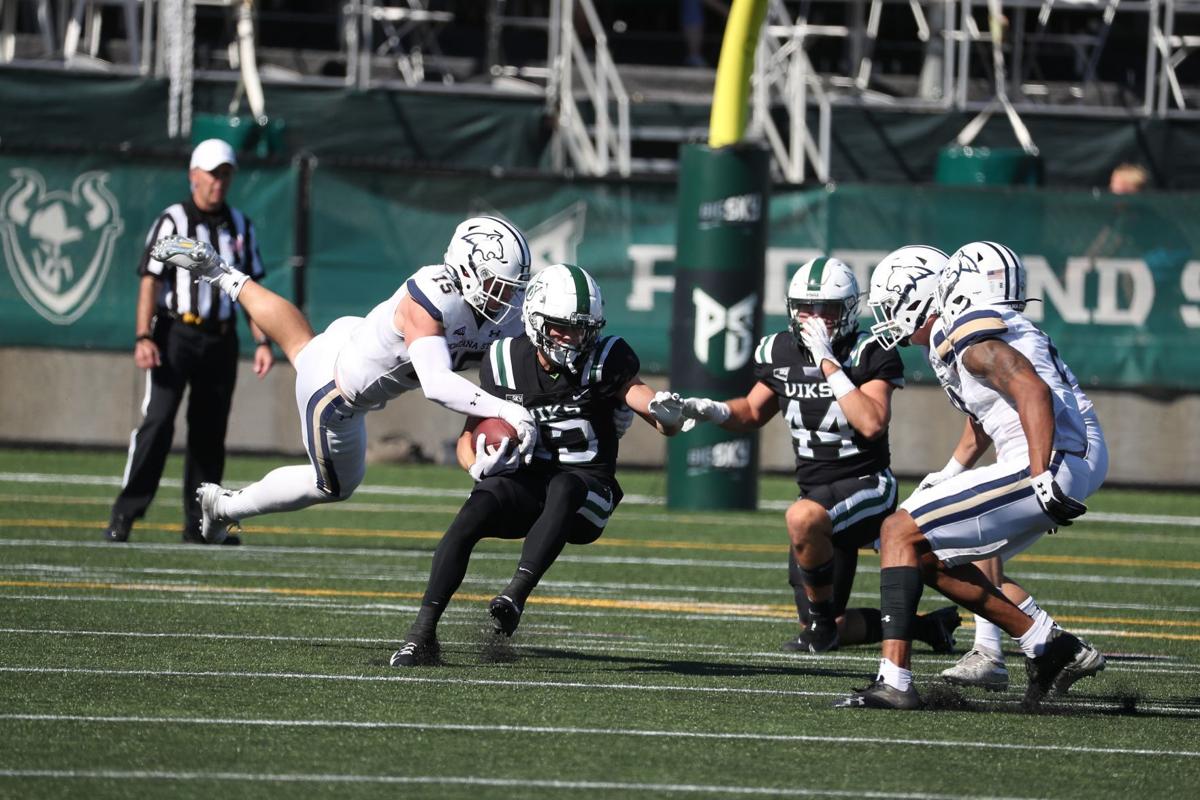 HILLSBORO, Ore. — Montana State fell behind in the first quarter for the first time this season, but the Bobcats found a way to win anyway.

The No. 13-ranked Bobcats (3-1, 1-0 Big Sky) trailed by seven at unranked Portland State (1-3, 0-1) in the first half. But MSU outscored the Vikings by 20 points from that point to take a 30-17 win to begin conference play on Saturday at Hillsboro Stadium.

In danger of losing to an FCS opponent for the first time this season, the Bobcats’ best playmakers provided some sparks.

Bozeman’s Lance McCutcheon consistently was open, and MSU quarterback Matthew McKay looked to him often. The senior wide receiver finished with 161 yards on eight catches. His 20-yard TD catch in the third quarter capped an eight-play, 75-yard drive that gave the Bobcats a lead they wouldn’t give up.

Isaiah Ifanse consistently gave the Bobcats some momentum. He often bounced off of tackles and evaded defenders. In the first half alone, he rushed 13 times for 112 yards, which was 8.6 yards per carry. He finished with 217 yards on 30 carries and a touchdown, putting him ninth all-time at MSU as he passed Troy Andersen’s 2,263 rushing yards.

On defense, the Bobcats’ front seven made impact plays when they were needed. Daniel Hardy had three tackles for loss, including a sack, before the first quarter even concluded.

When Portland State was threatening to score when MSU had a two-possession lead, Troy Andersen and Hardy combined for a sack, and then Amandre Williams followed with another on fourth down to give the Bobcats the ball back and seal the win. Andersen and Hardy tied for the team lead with seven tackles.

Going into the game, the Bobcats were expecting senior defensive back Tyrel Thomas to make his season debut following mid-August knee surgery. While he suited up, he didn’t take the field. Bobcats head coach Brent Vigen said his role if he did play would be limited.

And in the first quarter, receiver-turned-cornerback James Campbell was slow to get up following an injury and didn’t return. This meant MSU had sophomore Eric Zambrano and true freshman Simeon Woodard at cornerback.

On the drive that Campbell went down, Portland State quarterback Davis Alexander was electric. Alexander threw a dart to Beau Kelly just beyond the outstretched hands of Andersen for a 13-yard gain. Then Alexander tossed a pinpoint pass over the top to Darien Chase along the right sideline for 36 yards. To end the possession, Alexander threw between two MSU defenders to Nate Bennett from 10 yards out.

But the Bobcats sorted things out in the secondary. Portland State was threatening to score in MSU territory when Woodard anticipated a throw from Alexander, stepped in front and picked it off. That was his first career interception.

Alexander finished 18 for 32 with 266 yards, one touchdown and one interception.

When Montana State failed to consistently gain ground in the first half, the Bobcats could at least lean on Blake Glessner to keep them within striking distance.

The Bobcats didn’t have a drive that lasted longer than three minutes before halftime. In that time, they only crossed midfield three times. But when they did, Glessner made sure MSU had something to show for it.

He made field goals of 34, 41 and 39 yards. The last one was right before the first half expired to cut PSU’s lead to a point going into intermission. Each time he made a field goal, he ensured the Bobcats were within at least one possession.

Glessner was 3 for 5 going into the game. The freshman from Woodinville, Washington, was a two-time all-state kicker. He was rated a four-star prospect and fourth-team all-American by Sailer Kicking in 2018.

Glessner was in a preseason battle with Luke Pawlak. Vigen said Glessner showed more power while Pawlak was more accurate and consistent during the spring. But he said Glessner became more dependable as the offseason went on. That was evident Saturday.