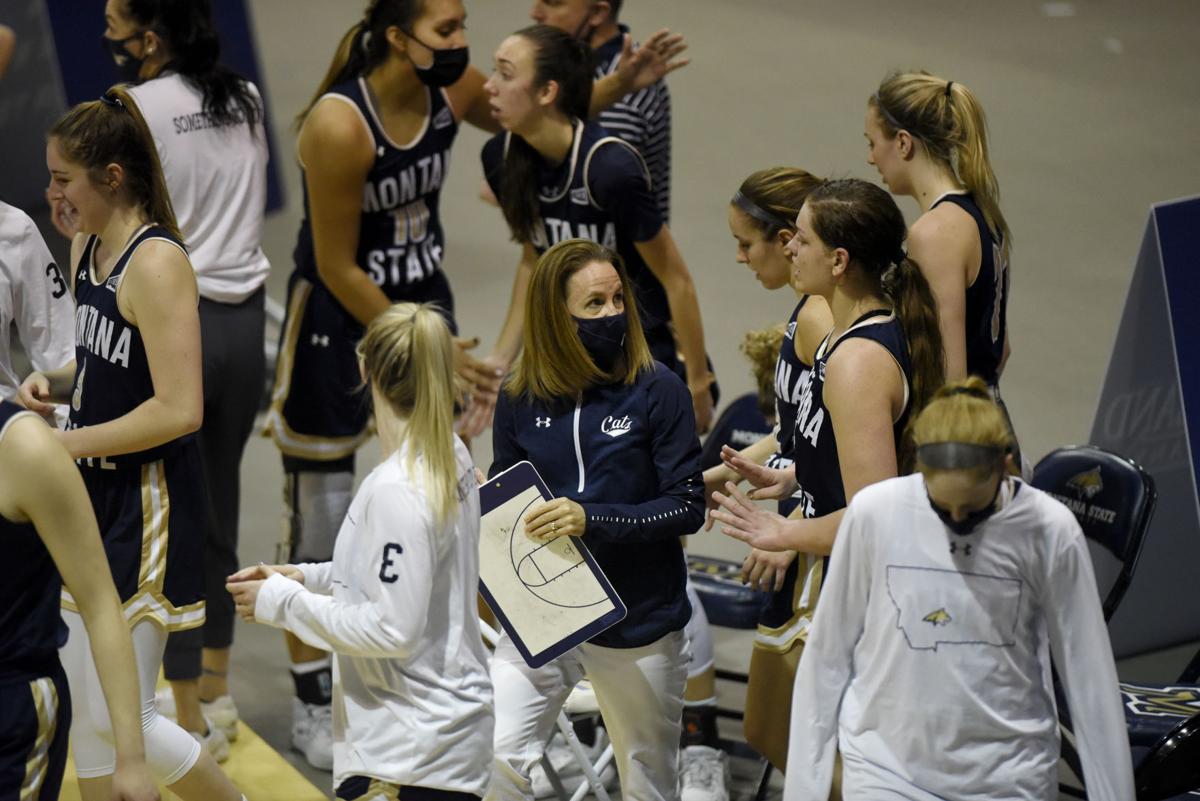 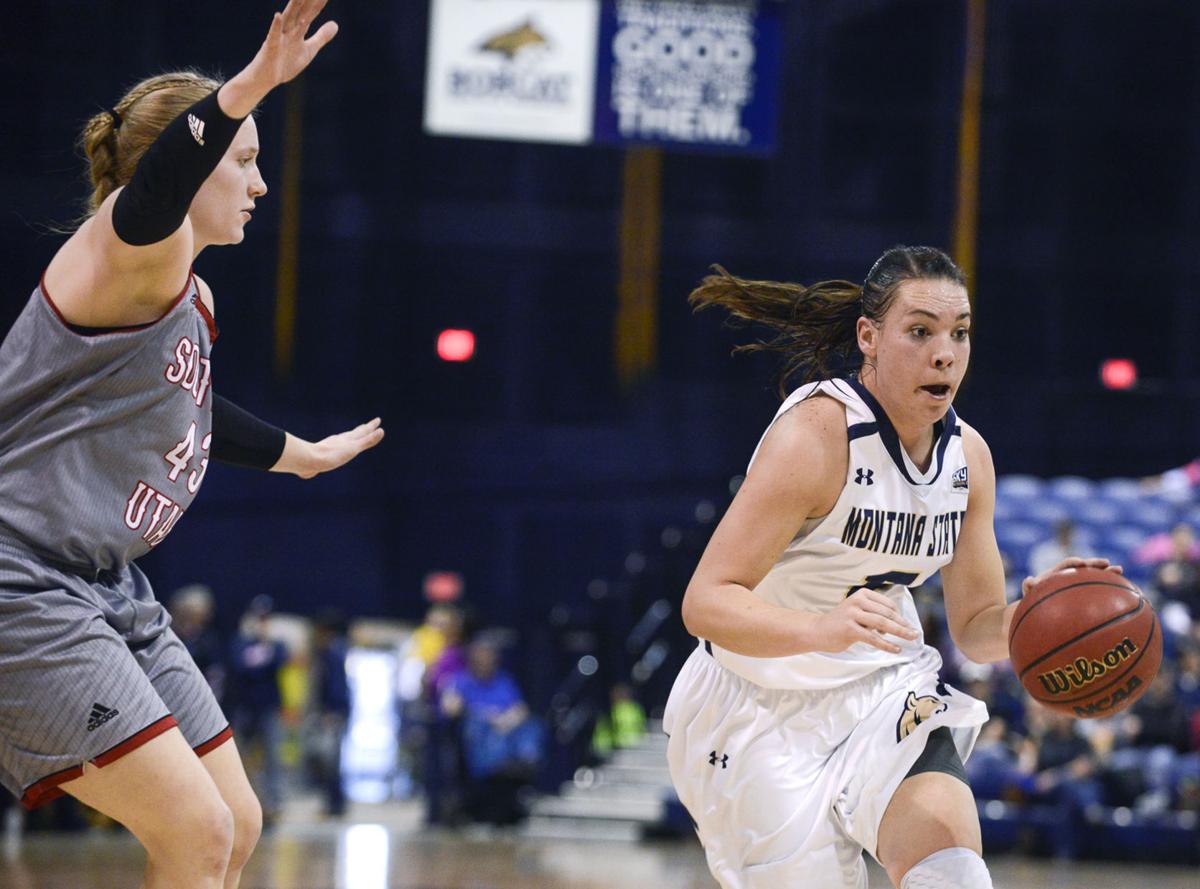 BOZEMAN — Former Montana State standout and Big Sky Conference Most Valuable Player Peyton Ferris, who has served as an assistant to head coach Tricia Binford since Feb. 4, has been promoted to director of basketball operations with the MSU women’s basketball program beginning June 1.

Since joining the Bobcats staff four months ago, Ferris has overseen team travel and facilities scheduling, as well as other administrative duties.

“We’re thrilled to elevate Peyton into a full-time position on our staff,” Binford said. “She started mid-year last season and instantly contributed to the production of our staff taking on numerous responsibilities. Peyton has tireless work ethic and a standard of excellence that greatly impacts the success of our program.”

In her role, Ferris will continue to oversee team travel and facilities scheduling, along with practice and game statistics and analytics, coordinating managers and scout team players and serving as team camp director.

The Bobcats’ last director of operations was Jason Alvine, who became a play-by-play announcer at Northern Colorado last year. They hadn’t filled the position because of a hiring freeze.

“The director of operations is a multi-faceted position that takes a lot of energy and attention to details,” Binford said. “With Peyton’s knowledge of the game, understanding of our system and philosophy, she will continue to raise the level of our program. She brings tremendous pride and example to our student-athletes.”

For the past 3 ½ seasons, Ferris played professionally in Spain for GDKO Ibaizabal. Ferris, who received her undergraduate degree in psychology/sociology and a master’s in community health from Montana State in 2017, recently retired and returned to the Treasure State.

As a player, Ferris led Montana State to the 2017 Big Sky regular-season and tournament titles and a trip to the NCAA Tournament with a first-round appearance at Washington. The Bobcats finished the season 25-7 overall and 15-3 in Big Sky play. For her efforts, she was named the league’s MVP and was a unanimous all-Big Sky first-team pick. Ferris averaged 18.8 points and 7.6 rebounds in her final season at MSU.

Ferris, who took part in the NCAA’s “So You Want to Be A Coach” program at the 2017 Final Four, ranks 10th all-time in scoring and 16th in rebounding at MSU. Her name appears in nine career statistical categories in the Bobcats record book. Ferris was also named the Big Sky’s reserve of the year in 2015 and 2016 and was a four-time Big Sky Conference academic honoree.

Look to the Chargers and Seahawks to make the playoffs

The Billings Senior grad is now a seven-time All-American for Stanford.

Montana State’s Caleb Berquist and Paige Rasmussen are leading their events after two go-rounds at the CNFR in Casper, Wyoming.

After full seasons of leading the Big Sky Region, Montana State’s Jaret Whitman and Paige Rasmussen are hopeful their momentum continues on the national stage.

Four Bobcats will have at least one more week of competition in their season as they chase spots on Team USA.