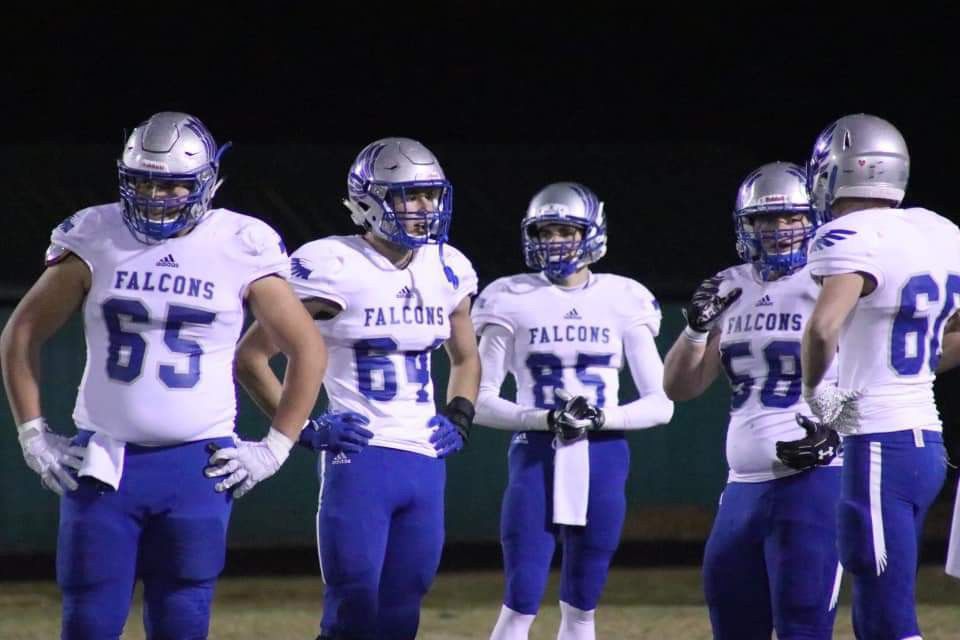 Billings Skyview's Conor Reitler (65) said it's been his lifelong goal to play football at Montana State. 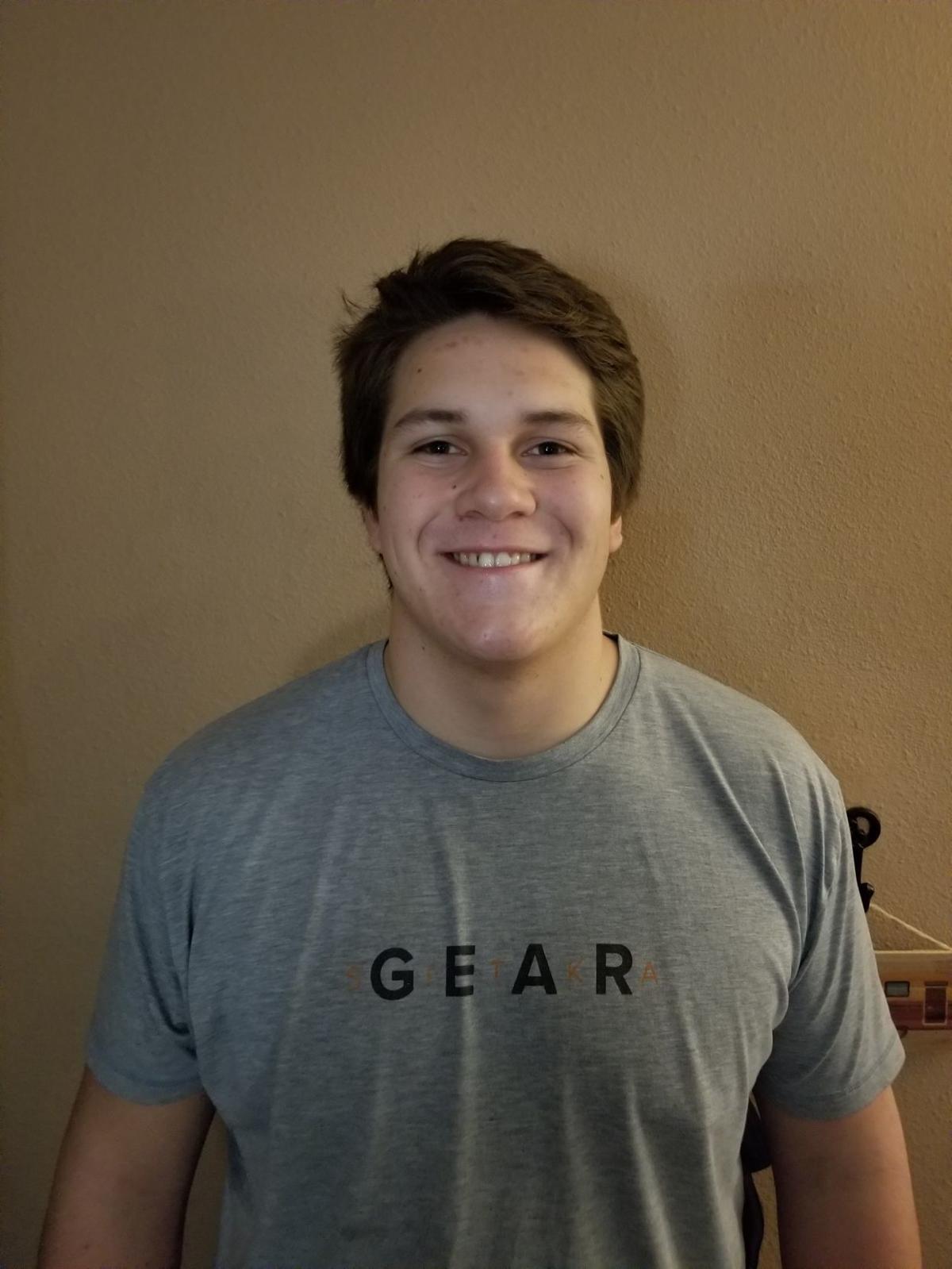 BILLINGS — Recruiting in college football is as much about compatibility as it is about size, speed or any other physical attribute.

Jeff Choate has spoken at length regarding that “fit factor” during his tenure as coach at Montana State, and did so again when the Bobcats unveiled their haul for the NCAA’s early signing period in December.

“People talk about the fit so much in recruiting,” Choate said. “It’s that emotional connection to not just the campus and the individuals, but they know this is the right place for them to continue their academic career and their football career.”

Enter Conor Reitler, an offensive line prospect from Billings Skyview who took the first steps to fulfilling a lifelong goal of playing football at Montana State when he signed an offer of admission from MSU as a walk-on.

Reitler, who stands 6-foot-5 and is right now tipping the scales in the vicinity of 280 pounds, had tunnel vision when it came to his college choice.

“When I was younger, right after my first game playing Mighty Mites, I told my mom that I wanted to play for Montana State,” Reitler said. “I was probably 7 years old, 8 years old. It’s always been my favorite team to watch.

“I don’t know what it was. They were in state and I just started watching them and just kept liking them every year.”

Reitler passed on tuition offers from Montana Tech, Dickinson State and the University of Mary, as well as a similar walk-on offer from the Montana Grizzlies.

“I figured it’s better to go to the college you’ve always wanted to go to than it being all about the money,” he said. “I believe in myself that I can earn a scholarship at MSU.”

Reitler was one of 10 Treasure State players to sign with the Bobcats during the early signing period, and one of three local offensive lineman, along with Aaron Richards of Butte Central and Shayden King of Big Timber.

Recruiting coordinator DeNarius McGhee referred to MSU’s in-state players as “the bloodline of the program,” and that’s music to the ears of Reitler, who said he envisions himself as a starter on the Bobcats’ offensive line in the future.

B.J. Robertson, MSU’s special teams coordinator and director of high school relations, referred to Reitler as a “developmental guy,” but compared him to another offensive lineman from Billings — left tackle Mitch Brott, a West High product who ended his career last fall by setting a program record with 50 consecutive starts.

Robertson said Skyview coach Nathan Wahl told him that Reitler “is a worker, he’s showing up every day, he’s physical and he’s got a nasty streak.”

Reitler joined the wrestling team at Skyview as a junior last year, and both he and Robertson noted that decision as a turning point in his development as far as learning the finer points of balance, leverage and hand-to-hand combat.

Armstrong recruited Reitler’s brother, Kyle, to play on the offensive line at Rocky Mountain College when Armstrong was the head coach there. Kyle Reitler went on to become an All-Frontier Conference performer with the Battlin’ Bears.

Conor Reitler said he is drawn to Armstrong’s style and philosophy as a position coach.

Reitler said he paid close attention to Montana State’s 11-win season in 2018, which culminated in a run to the semifinal round of the FCS playoffs — the program’s deepest postseason run in 35 years.

The Bobcats’ offense was again propped up by a stout running game, which led the Big Sky Conference at 258.1 yards per game.

Choate and his coaching staff have built Montana State from the line of scrimmage outward, and Reitler is ready for the journey ahead, though he knows it will be arduous.

“It’s probably going to be different for me because at Skyview I was more of a captain and I was looked up to. And now I’ll probably just reverse that role, looking up to the other guys and just learn what they have to teach and learn what they do,” he said.

“I really had some good experiences with coach Wahl and some of my other coaches. I learned a lot up there. They got me to where I am now, so I’m very appreciative of that.”

BOZEMAN — We could only choose one person per community for our recent Montana Greats series, which made for some painfully difficult decisions.