BOZEMAN — Montana State’s first appearance in the semifinals in 35 years will be played against the toughest team in what is the toughest place to win in the FCS — at North Dakota State inside the Fargodome in Fargo, North Dakota.

The game is scheduled for Saturday at noon.

NDSU, the No. 1-seeded team in this year's postseason, defeated Missouri Valley Football Conference rival Illinois State 9-3 in a quarterfinal game on Saturday. The Bison were held without a touchdown at home for the first time since 2002 but prevailed by limiting Illinois State to 194 total yards and just nine first downs in what was a defensive struggle.

Placekicker Griffin Crosa made field goals of 38, 33 and 22 yards for North Dakota State.

The game between NDSU (14-0) and fifth-seeded Montana State (11-3) will serve as a rematch from a second-round game last season in Fargo, when the Bison trounced the Bobcats 52-10.

MSU will be playing in the semifinals for the first time since its national championship season of 1984 following a 24-10 win over Austin Peay in the quarterfinals Friday night.

Tailback Isaiah Ifanse rushed for an MSU playoff-record 196 yards and a touchdown to lead an offense that produced 279 total rushing yards.

North Dakota State, led by first-year coach Matt Entz, will be making its record ninth consecutive semifinal appearance. The Bison have won seven of the last eight FCS titles, including two in a row. The win over Illinois State was a continuation of their FCS-record winning streak, which has now reached 35 games.

NDSU has now won 27 consecutive home games at the Fargodome.

The game will mark the third playoff meeting between the Bobcats and Bison since 2010. NDSU is 2-0 in those games.

Montana State defensive lineman Derek Marks, speaking to the media Friday night after the win over Austin Peay, said the Bobcats are remaining focused despite this being what coach Jeff Choate described as “rarified air” for the program.

“The urgency will be back again,” said Marks, a senior from Belgrade. “We’re excited about next week, whoever the opponent is. We get a day off (Saturday) to rest and recover a little bit from a short week, and get back to work.

“No school. Just football. We’re excited. The urgency is definitely going to be present.”

The winner of the Montana State-North Dakota State game will advance to the NCAA Division I Football Championship game, which will be held Saturday, Jan. 11 at Toyota Stadium in Frisco, Texas.

No. 3 seed Weber State (11-3), also of the Big Sky Conference, travels to second-seeded James Madison (13-1) to play the other semifinal game on Saturday.

Montana natives come up clutch as No. 7 Griz ride defense, special teams to win over No. 3 Montana State

Montana rides its defense and special teams to a 19-point win over Montana State, snapping a four-game skid in the rivalry.

The Montana freshman had a long TD catch and several long punt returns against MSU, the program he originally signed with.

MISSOULA — As Troy Andersen dove to intercept a pass, Montana State suddenly appeared to have a chance to keep its winning streak against its rival alive.

The Bobcats received a first-round bye and will host their first playoff game.

Live coverage: No. 7 Montana hosts No. 3 Montana State in the 120th Brawl of the Wild

Vigen is the son of MSU's first-year head coach.

Montana State reckoning with offensive issues while preparing for playoffs

Matthew McKay's poor performance in the Brawl of the Wild was not his first.

MISSOULA — With a 29-10 win Saturday at Washington-Grizzly Stadium, Montana claimed victory against Montana State for the first time since 2015.

The senior from Dillon came back from an injury. 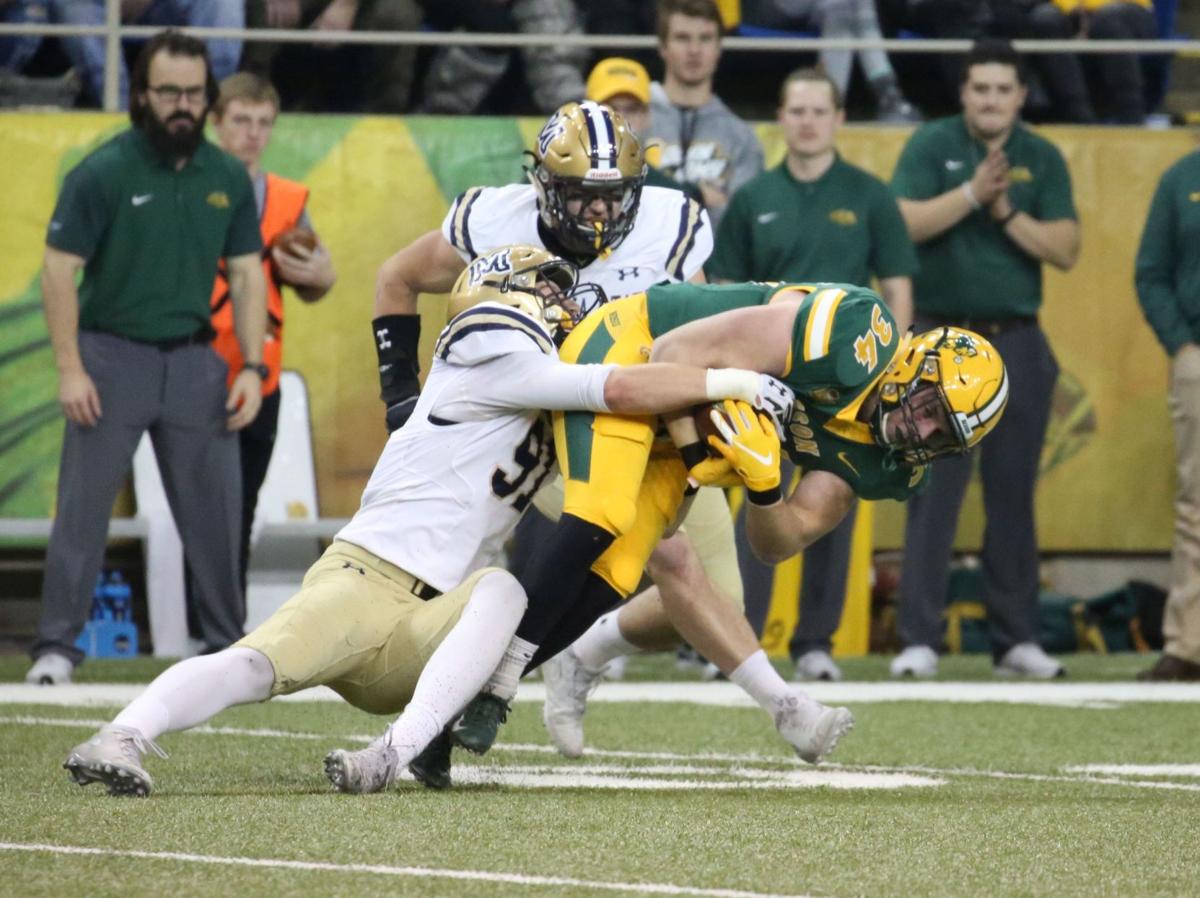 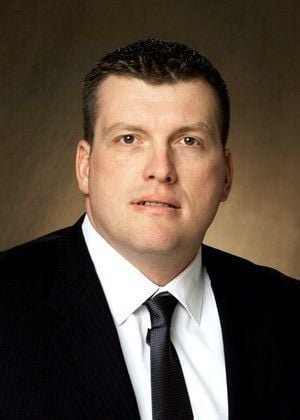