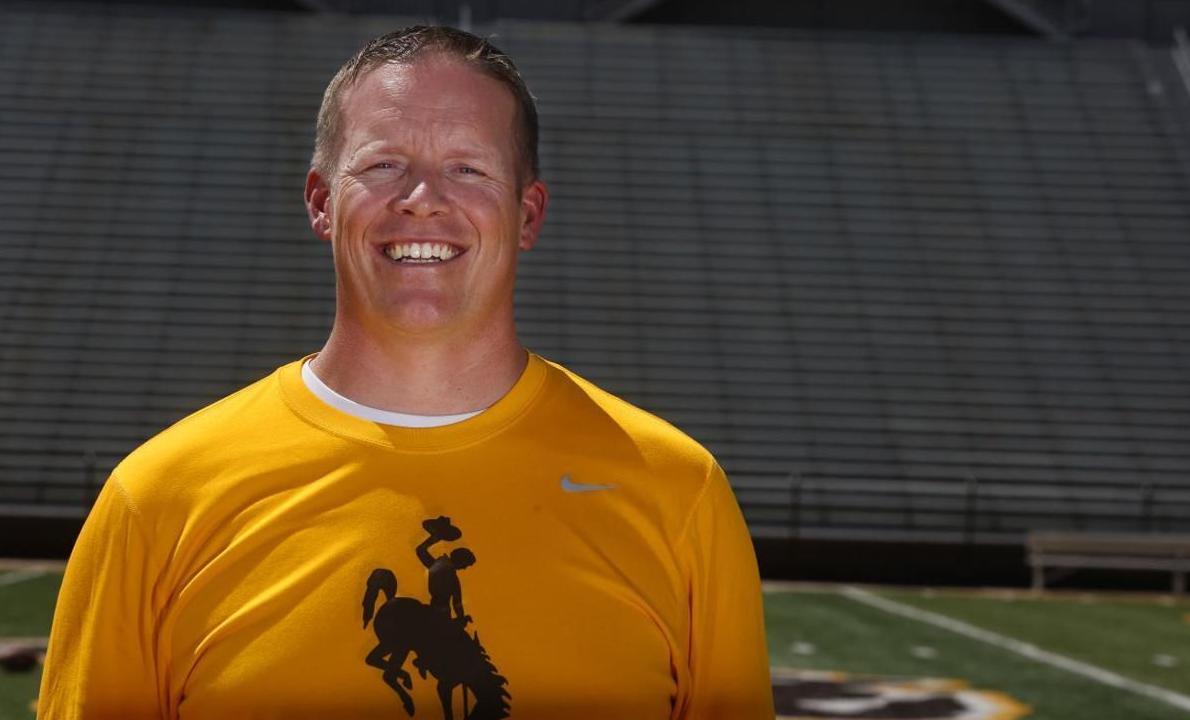 Brent Vigen from Wyoming will be Montana State's next football coach. 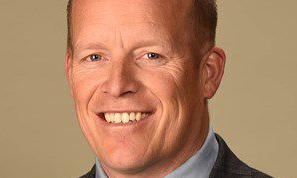 BOZEMAN — Montana State has chosen Brent Vigen to be its new head coach, a source told the Chronicle. Multiple outlets reported the news first as well.

Vigen did not immediately respond to the Chronicle’s requests for comment. MSU later announced the news Monday.

It's official. Brent Vigen will be the 33rd head coach for your Montana State Bobcats!!#GoCatsGo pic.twitter.com/ZZGcGRnoXo

It’s unclear what this means for the Bobcats’ coaching staff. MSU officials were prioritizing continuity during the search, however. As of Monday afternoon, no new MSU players had entered the transfer portal.

A source said Monday afternoon Montana State was expecting to finalize a deal with a candidate later in the day, pending negotiations. Bobcat players were also informed of this Monday.

“I’m excited to welcome Coach Vigen and his family, Molly, Jake, Grant and Luke, to the Bobcat family,” MSU athletic director Leon Costello said in a press release. “Brent brings a strong pedigree that has led to national championships in the FCS and tremendous success at Wyoming, and has a nationally-known reputation for identifying and developing NFL-caliber quarterbacks. I’m looking forward to working with Brent to build on the recent success of Bobcat Football. I also want to thank President Cruzado, the search committee and the student-athletes involved for their help throughout this process.”

Vigen has coached with the Cowboys since 2013. Vigen was North Dakota State’s offensive coordinator and quarterbacks coach under current Wyoming head coach Craig Bohl from 2009-13. Vigen’s first coaching job was at NDSU, his alma mater, in 1998.

This is after multiple other candidates withdrew from Montana State’s head coaching search.

Matt Lubick, Nebraska’s offensive coordinator and receivers coach, turned down the MSU head coaching job after interviewing earlier this month. Lubick likely would have had to take a sizable pay cut from his current $500,000 salary, down from Choate’s base salary of $206,000 at MSU.

A source told the Chronicle last weekend Montana State’s search committee began lining up an interview with another candidate, though it was unclear when that discussion took place or with who.

A source also said former MSU assistant Jason McEndoo, now a tight ends and running backs coach at Oklahoma State, decided to drop out of MSU’s hiring process. He had previously expressed interest in leading the Bobcats. His son, Luke McEndoo, signed with Oklahoma State as a preferred walk-on recently.

Last week, Bruce Feldman of FOX Sports reported Tim Drevno was a “strong candidate” to be MSU’s head coach. Drevno was the Bobcats’ tight ends coach from 1993-95 and running backs coach from 1996-97. He was USC’s offensive line coach the last two seasons and running backs coach and running game and pass protection coordinator the year before. He was Michigan’s offensive coordinator for three years after serving as an assistant at USC in 2014. The result of Drevno’s candidacy is unclear.

Brent Vigen has brought in three new coaches and is retaining seven others from Jeff Choate's staff.

Looking back on his coaching past, Taylor Housewright compared creating his own philosophy to artists. They look at other styles and learn from others to forge a new, individualized path.

The Bobcats won a thriller over the top team in the Big Sky Conference.

Idaho is dealing with COVID-19 issues within its program.

Montana State’s game against Idaho on Thursday will not be played as scheduled.

Hamilton's converted mark is the third best in Montana State history in the mile, behind Patrick Casey and Cristian Soratos.

Tegan Wold earned her first victory as a Bobcat on Friday in Park City.

Montana State struggled offensively and couldn’t get the defensive stops when needed as Idaho State snapped the Bobcats’ eight-game win streak with a 69-59 victory on Thursday night in Reed Gym in Pocatello, Idaho.

Brent Vigen from Wyoming will be Montana State's next football coach.