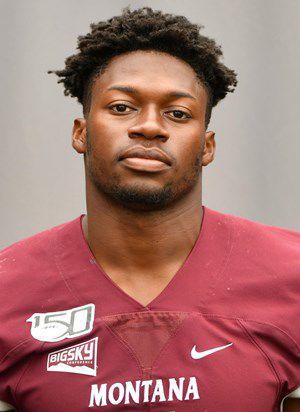 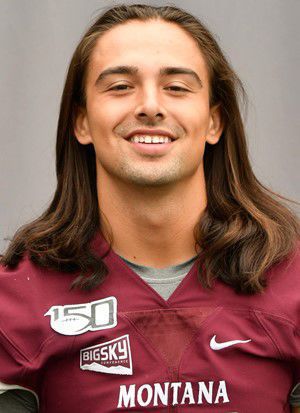 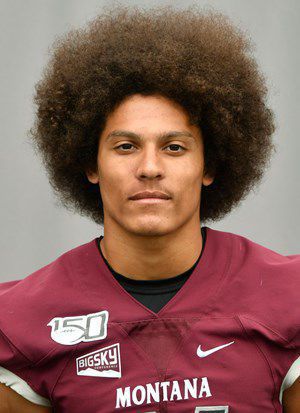 MISSOULA — The key players and position grades from Montana's 61-17 win over North Alabama on Saturday at Washington-Grizzly Stadium.

Trailing 17-16 at the half, the Griz outscored the Lions 24-0 in the third quarter and 45-0 in the second half. Montana won the turnover battle, 4-1, and had three during the second-half surge.

Montana players of the game

Offense: Marcus Knight. The 6-foot-1, 194-pound sophomore running back from San Juan Capistrano, California, carried the ball 19 times for 89 yards and three touchdowns in his home debut after transferring from junior college.

Defense: Gavin Robertson. The 6-foot-1, 208-pound junior safety from Auburn, Washington, displayed his athleticism when he grabbed one of the team's three interceptions. His led to a field goal and a 10-0 start to the second quarter.

Dalton Sneed completed 24 of 38 passes for 269 yards and one touchdown with primarily short and intermediate passes. He ran nine times for 27 yards and one score. He had one fumble in the red zone in the second quarter.

Marcus Knight continued to emerge, tallying 89 yards with three scores and averaging 4.7 per carry. True freshman Nick Ostmo ran eight times for 31 yards. Drew Turner had 30 yards and a score on five runs. Could improve some with pass blocking.

Jerry Louie-McGee had 78 receiving yards, followed by Samori Toure's 73 and Sammy Akem's 72. No receiver had a catch longer than 19 yards, but blocking from the group on passes to the flat was a key to moving the ball.

The line appeared to show some improvement, even as they rotated guys in a challenge presented by the coaching staff. They helped pave the way for 234 rushing yards on 48 carries, an average of 4.9 per rush, and allowed just two sacks.

The line got some pressure on quarterback Christian Lopez but not as much with three-man fronts. They held the Lions to 56 rushing yards on 29 carries. Alex Gubner had an interception, a quarterback hurry and 0.5 tackles for loss. Patrick O'Connell had a sack.

Flying to the ball, Dante Olson co-led the team with nine tackles, Jace Lewis added seven and two quarterback hurries, and Marcus Welnel had a tackle for loss. Montana gave up a couple of long plays on tunnel screens to the inside.

Gavin Robertson and Robby Hauck came up with key interceptions. Dareon Nash nearly had a pick and deflected a pass in the end zone to Hauck for the turnover. Josh Sandry had one of UM's two sacks, causing a fumble. One deep TD pass allowed, but improved play in second half.

Jerry Louie-McGee returned a punt 74 yards for a score. Punter Adam Wilson ran for a first down on a fake punt. Brandon Purdy made both of his field goals and six PATs. A failed fake field goal and two-point attempt were the lone blemishes.