MISSOULA — As has become a weekly tradition this spring, Montana football coach Bobby Hauck was asked a variation of the question about whether the Grizzlies’ games this spring are about winning or getting younger players reps.

“Are they keeping score?” Hauck asked rhetorically Monday, using the opportunity to get in some good-natured ribbing and trying to recall what he said the previous Monday instead of acting annoyed by the question again.

“It’s a game. We’re playing to win,” he had said the previous week. “If you challenged me to a game of checkers or a sit-up contest or a football game, we’re going to try to beat your ass.”

Well, Central Washington better be ready because there won’t be any let-up from Montana. And why would there be when UM finally gets to play its first game in 485 days, even if it is against a Division II team?

The Griz have been through so much since the pandemic shut down sports in March 2020. They were sent home into quarantine, returned to campus for voluntary summer workouts, had their fall season delayed to the spring, got in a fall camp, opted out of the Big Sky’s spring season to play an abbreviated non-conference schedule and started spring camp last month.

Whew, that’s a lot. And there’s so much more that occurred in those 13 months. But they finally get to play a game at 11 a.m. Saturday at Washington-Grizzly Stadium in Missoula, and they get to do it in front of about 5,000 fans, approximately 20% of the stadium’s capacity.

Montana spent the past three weeks in spring camp as it got in 11 practices of development work and scrimmage periods. That’s just about 2/3 of the 15 they would get in during a typical fall camp before they go into the game week for their season opener, so will they be prepared?

“Normally we have a chance to do some more dress rehearsal-type stuff,” Hauck said. “With school being on and spring ball and all those things, we just don’t have the same kind of time as we do in August. So, I hope it doesn’t look too haphazard this weekend.”

This week is all about game preparation, with developmental reps and position battles put on hold. It’s another way for Hauck to get his team in the mindset that the game is all about winning, and the players better perform in the games if they want to keep their starting roles.

“We’ve evaluated the practices we’ve had and that’s who will get to start,” Hauck said. “Then we’ll look at it on Sunday and decide who gets to go next week.”

Montana kicked off its on-field game prep Monday, but that preparation had begun long ago. The Griz had turned their focus toward opening the 2020 season against CWU after their 2019 campaign ended in the FCS quarterfinals, but that game and season were wiped away.

Now, the game is back on, as is UM’s second spring game, against Big Sky foe Portland State on April 17.

So much has changed for all three teams, as would be expected when none has played since 2019. That creates some unknowns that Hauck & Co. will have to adjust to on the fly when they face a CWU team that returns eight offensive starters, including an All-American running back, from a team that went 7-4 in 2019 and nearly beat Idaho.

“They’ve had some staff changes, they’ve had some personnel changes,” Hauck noted about CWU. “But we know we can anticipate a good battle. ... We know we’ll have our hands full.”

Stars of the game, report card from Montana's win over Central Washington

The Montana Grizzlies are hosting Central Washington University at Washington-Grizzly Stadium for a spring football game after playing no games in 2020.

How to watch, stream and listen to Montana's football game against Central Washington

Here's how to watch, stream and listen to Montana's football game against Central Washington this Saturday.

Montana blows out Central Washington in spring season opener, but QB battle is far from settled

The Griz scored touchdowns on seven consecutive drives across the final three quarters.

For rabid Griz fans, there were reasons to smile and reasons to wince after watching their football team beat up on NCAA Division II Central Washington Saturday.

Montana's spring football season feels like it just started, but it comes to a close this weekend when the Griz host Portland State in what should be a more competitive game.

Montana's special teams and defense came to play in the season opener and made Central Washington pay.

Montana returns to the football field for its first game in 485 days on Saturday. 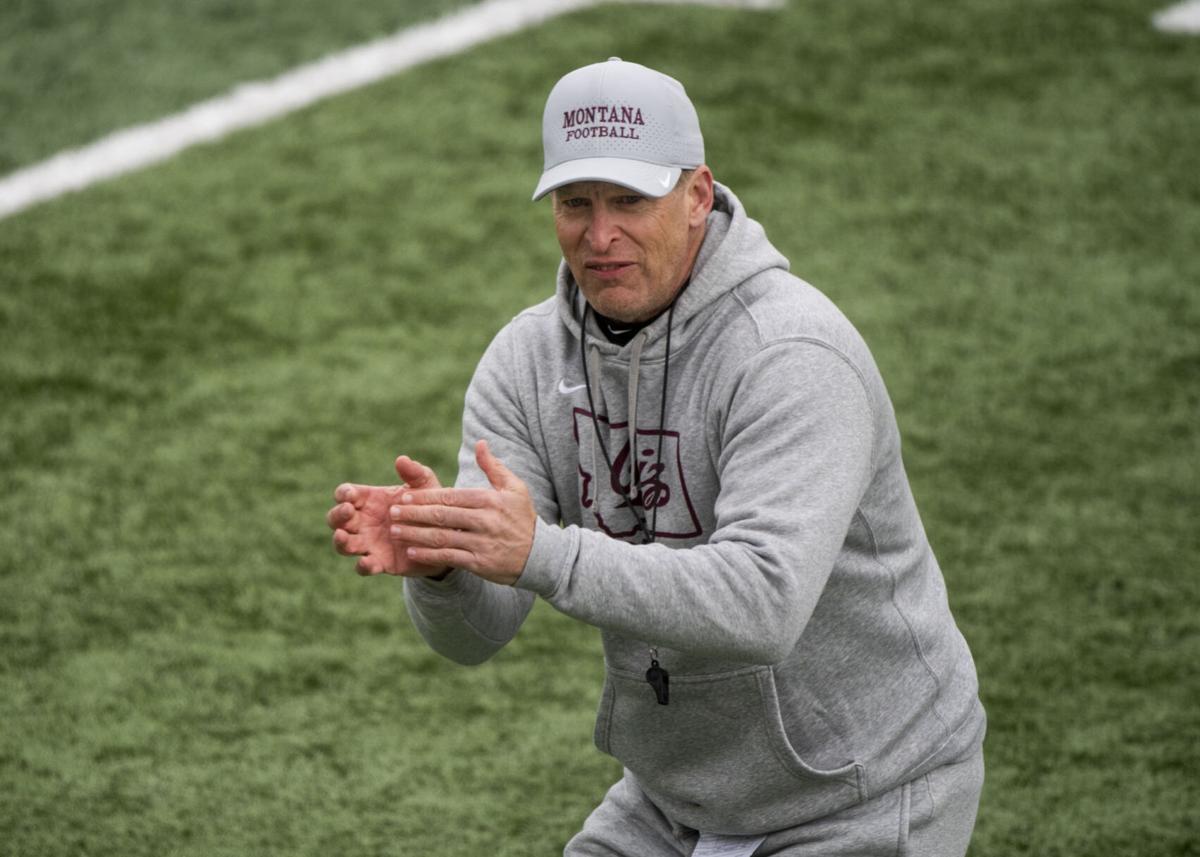 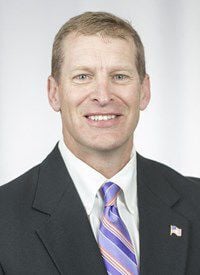