Skyline Sports first reported the news of the talented point guard's departure. Montana Sports was able to confirm Falls' departure with a source inside the program. The Missoulian and 406mtsports.com were also able to independently verify Falls' departure.

Falls did not immediately return attempts to contact him. The University of Montana has not confirmed that he has left the team.

A catalyst at point guard, Falls was a crafty ball-handler for the Grizzlies and known for trying extremely difficult — and occasionally risky — passes. He was also called one of the better perimeter defenders in the Big Sky by several conference coaches this past season.

A Dublin, California native, Falls started 35 games in his career. Of those 35 starts, 27 came last season.

Falls shot 37.6% from behind the 3-point line during his career. He had 87 assists last season, just trailing do-everything senior Sayeed Pridgett for the team lead. He was also second in steals with 37 and fourth on the Griz in blocked shots with 12.

Falls would have been the lone senior on the 2020-21 team. He averaged 5.2 points, 1.6 rebounds and 2.2 assists during his career while playing 2,146 minutes through three seasons.

Playing nearly 30 minutes per game this season, Falls did not often leave the floor. He did play through a ankle sprain suffered against Idaho State on Feb. 15, but returned ahead of Montana's game against Montana State.

UM now has 16 players on its roster. The news comes just days after Sacred Heart transfer Cameron Parker received word from the NCAA that his waiver had been approved and he is immediately eligible to play.

UM will have several players on its roster with significant ball-handling skills in Parker, sophomore Josh Vazquez and Naseem Gaskin. Parker holds the NCAA record for assists in game with 24, set against an NCAA Division III school.

Gaskin, Micheal Steadman, Cam Satterwhite and Darius Henderson will all be eligible to play for the Grizzlies next year. Satterwhite is also a transfer.

Montana also has significant talent coming with its freshman class of Brandon Whitney, Josh Bannan, Robby Beasley and Hunter Clarke. Whitney is a 6-foot-1 guard who shined brightly in his final season at Alemany High School in Los Angeles.

The Montana football team was supposed to kick off fall camp today. Instead, the Griz gathered at Washington-Grizzly Stadium to talk about the Big Sky Conference season being postponed to the spring. A look into what that scene was like:

MISSOULA — The NCAA Board of Governors left the future of fall sports championships idling in uncertainty following its Tuesday meeting.

NCAA Board of Governors allows each Division to decide about fall championships, sets Aug. 21 deadline

The NCAA is leaving the decision about fall sports championships up to each Division and set their deadline as Aug. 21.

Montana gets its second commitment from a 3-star prospect in the 2021 recruiting class, this one coming from a defensive player out of Havre.

There are still many unknowns about the college football season, but Montana is planning as if the season will be played as scheduled — until it hears otherwise.

Tuesday is expected to be a "big day" for college football, especially for FCS conferences like the Big Sky and teams like Montana, because the NCAA Board of Governors will meet to discuss and possibly vote on the status of fall championships. 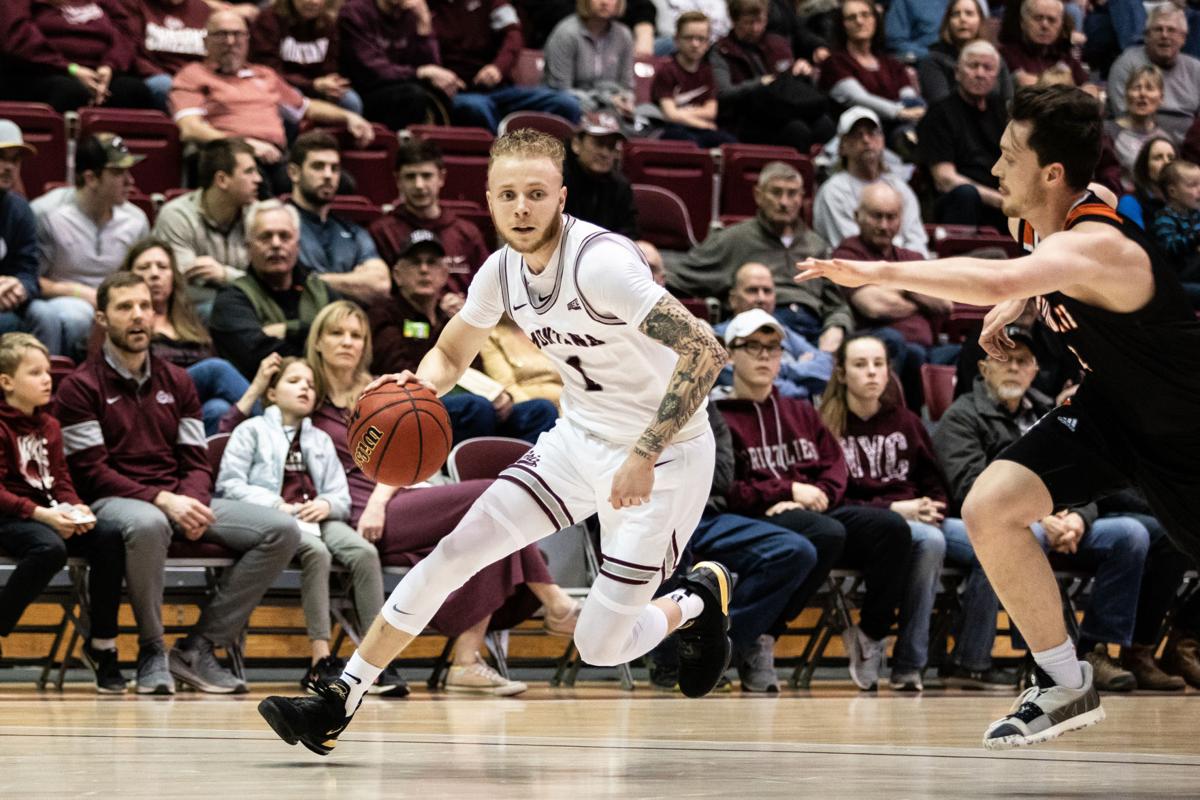 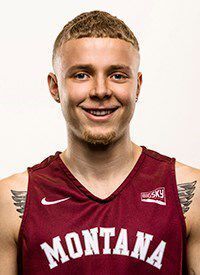