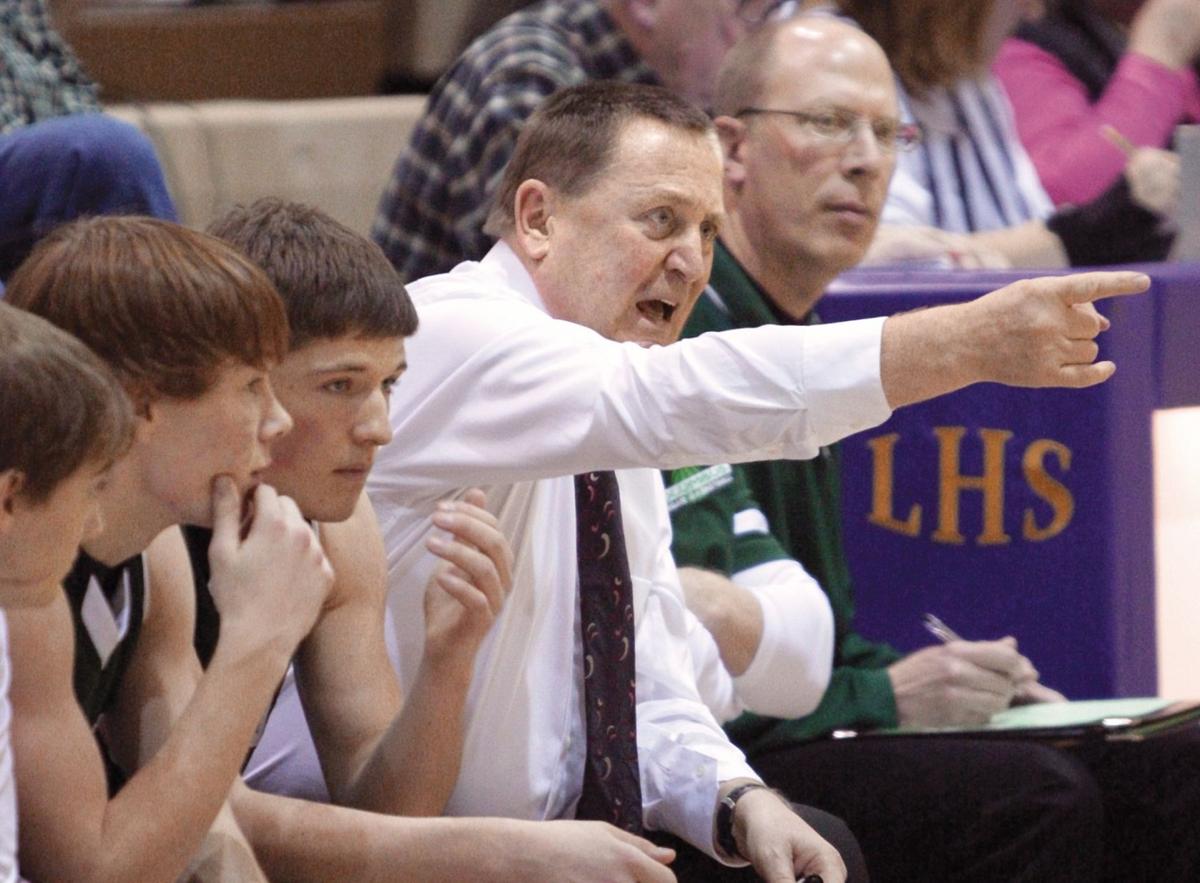 Paul Barta, who had a successful run coaching the boys and girls basketball teams at Columbus, was hired as the boys basketball coach at Laurel on Monday. 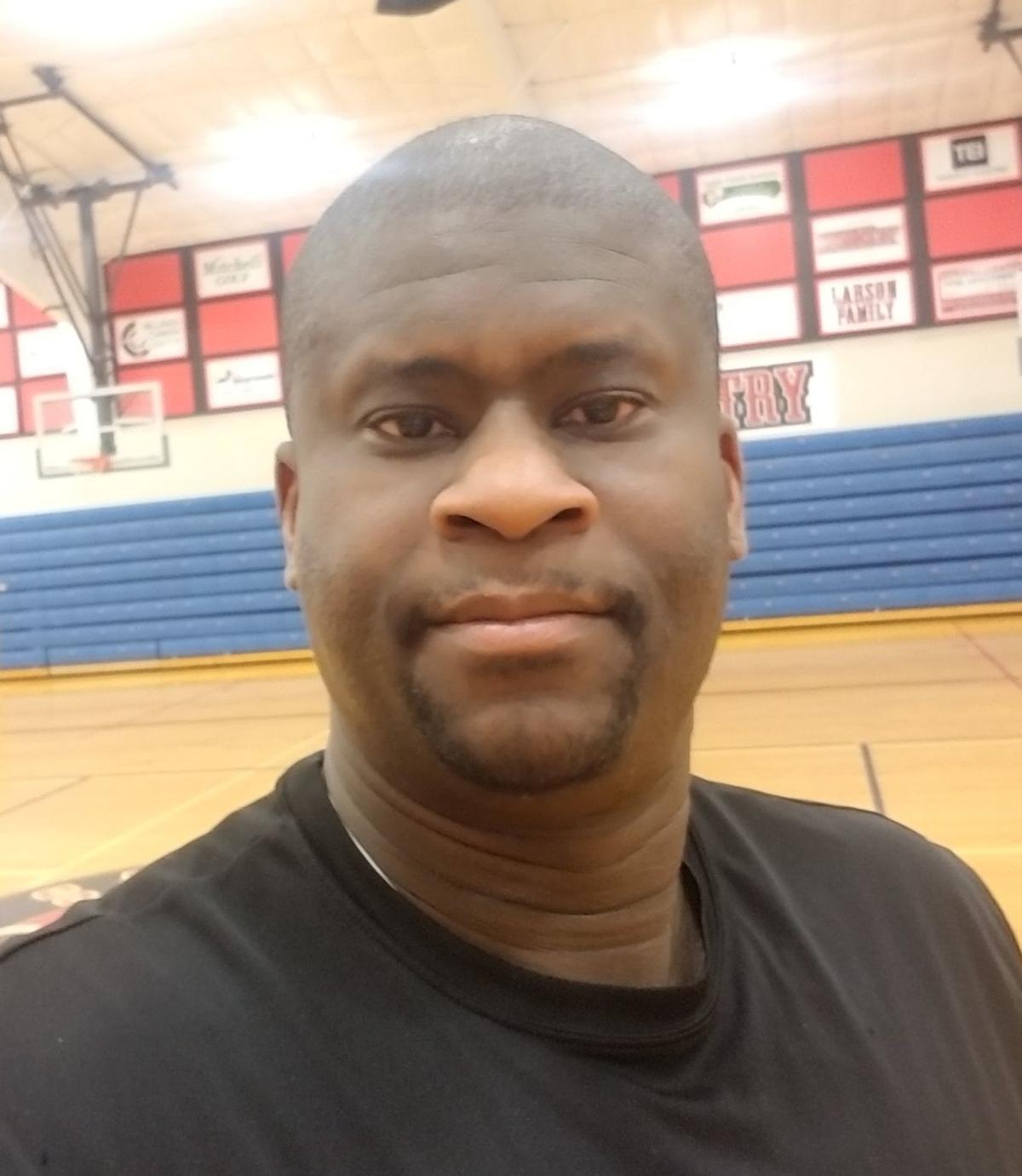 Barta and Cochran will succeed Pat Hansen, who guided both the Laurel boys and girls teams last year before resigning in the offseason. The Laurel girls finished fourth at the State A tourney and the boys were eliminated in two games.

Both Barta and Cochran complimented Hansen’s work with the programs and said they are ready to get going.

“It will be a great new challenge,” Barta said. “They have great kids. Some of those kids I have coached before and I’ve been around a lot of them. Pat has done a great job with the program.”

“I’m pretty much honored to be able to be a part of that program,” Cochran said. “The crazy part for me is I really have big shoes to fill following Pat Hansen, who was a great coach.”

Barta has been the Columbus boys coach for 29 seasons over two stints. He resigned after the 2010-11 season so he could spend time watching his stepson, Brandon Robbins, play his senior year of basketball at the University of Jamestown in North Dakota. Barta then returned to the Cougars sidelines for the 2013-14 season.

Barta said his goal at Laurel is to “maintain the tradition they have made. It’s a basketball community and they thrive on basketball. I look forward to maintaining and keeping it the program it’s been. They have been to state a lot of years in a row. Those expectations are good. It’s fun to step into those expectations.”

The 64-year-old Barta has been a head basketball coach for 39 years with stops at Medicine Lake and Glasgow. He is a Montana Coaches Association Hall of Famer and is also in the Rocky Mountain College athletic hall of fame. He is a 1978 graduate of Rocky.

Barta said he’ll continue to live in Columbus and teach at the elementary school.

“That won’t be bad. It is interstate. Most of the road is always pretty good,” Barta said of making the commute during the winter.

One thing Barta, who cheers for the Boston Celtics, will have to adjust to is wearing Laurel’s purple, white and gold colors. Columbus’ school colors are green and white.

“When you are a Celtics fan, they are great colors,” Barta said of green and white. “Those dang Lakers colors, I don’t know about that — but it will all work out.”

Cochran played basketball at Montana State Billings from 1994-97 and has lived in Billings for 25 years. He said he has coached at the junior high boys and girls at Elder Grove School for approximately 15 years. In addition to coaching at the middle school level, Cochran has run camps and held clinics for over 18 years in the Magic City.

Cochran was born in Dallas and raised in Long Beach, California. After playing for MSUB, he spent time in the army and later earned a degree from the school.

It will be his first time as a varsity head coach at the high school level.

“I am just hoping to bring an up-tempo and high pressure style and want my kids to be able to read and react while they are on the floor,” Cochran said. “I want to broaden their IQ while they are out there so they are able to see things before they actually happen. That is that IQ level and being able to understand the game while it’s happening before you.”

While Cochran hopes to find success on the court, he said he hopes the Laurel players enjoy their time in the program and learn from their wins and losses. He’d also like to see his players experience success off the court.

“My goal is to see how many scholarships the kids can get,” he said. “That’s my legacy I want to build and after that comes championships. But I want my kids to get a scholarship to go somewhere and continue the dream.”