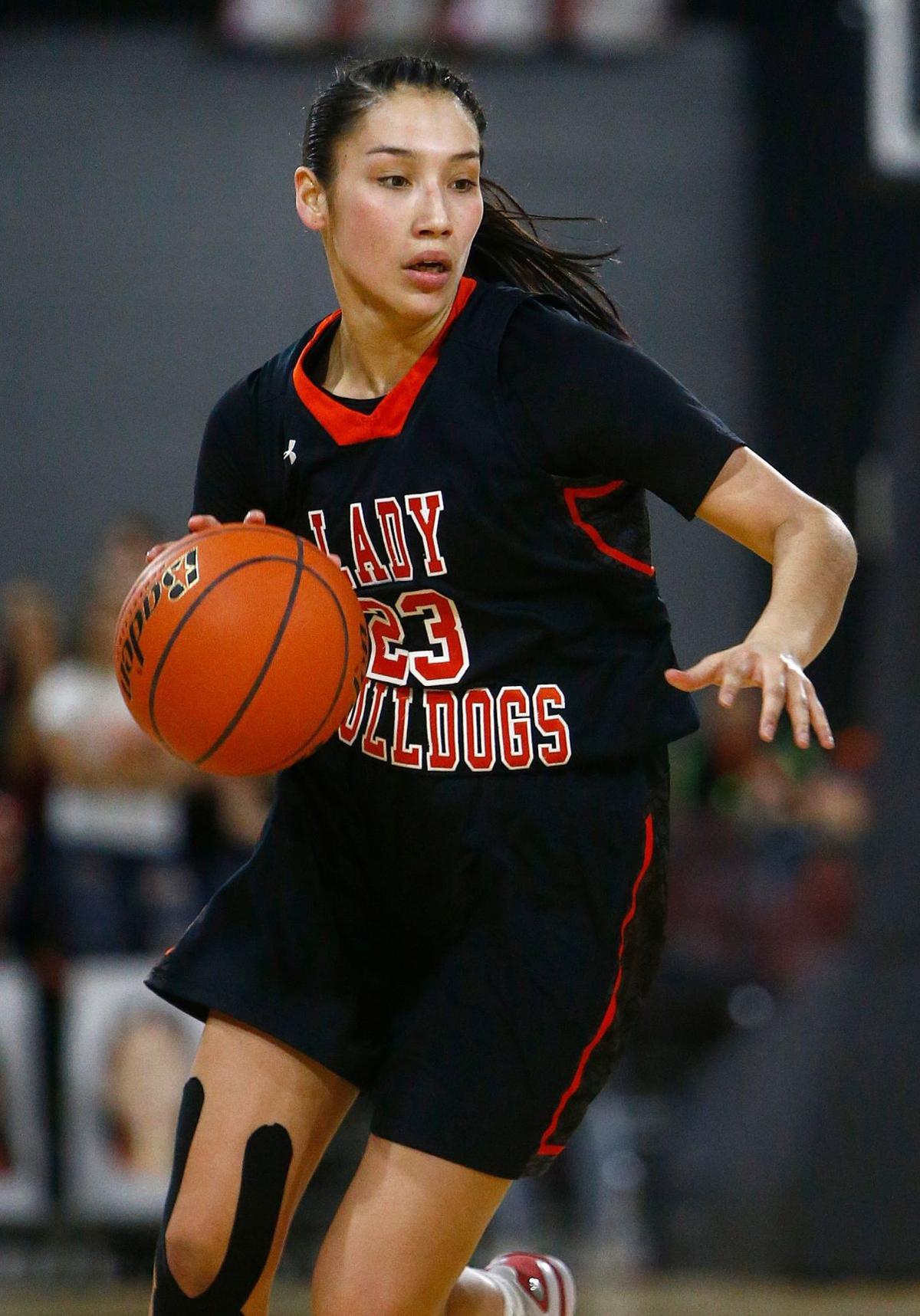 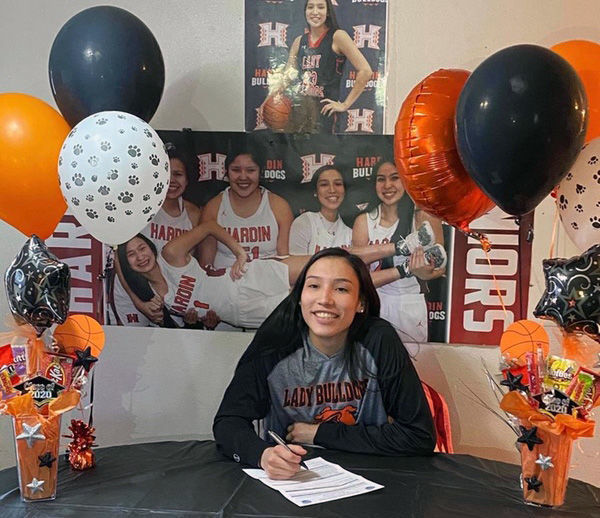 Spotted Wolf also was first-team all-conference for the Bulldogs. She averaged just over four points per game for a high-powered team.

BILLINGS — Olivia Moten-Schell began her Wednesday by (finally) committing to a college. She finished it by (finally) celebrating a state title.