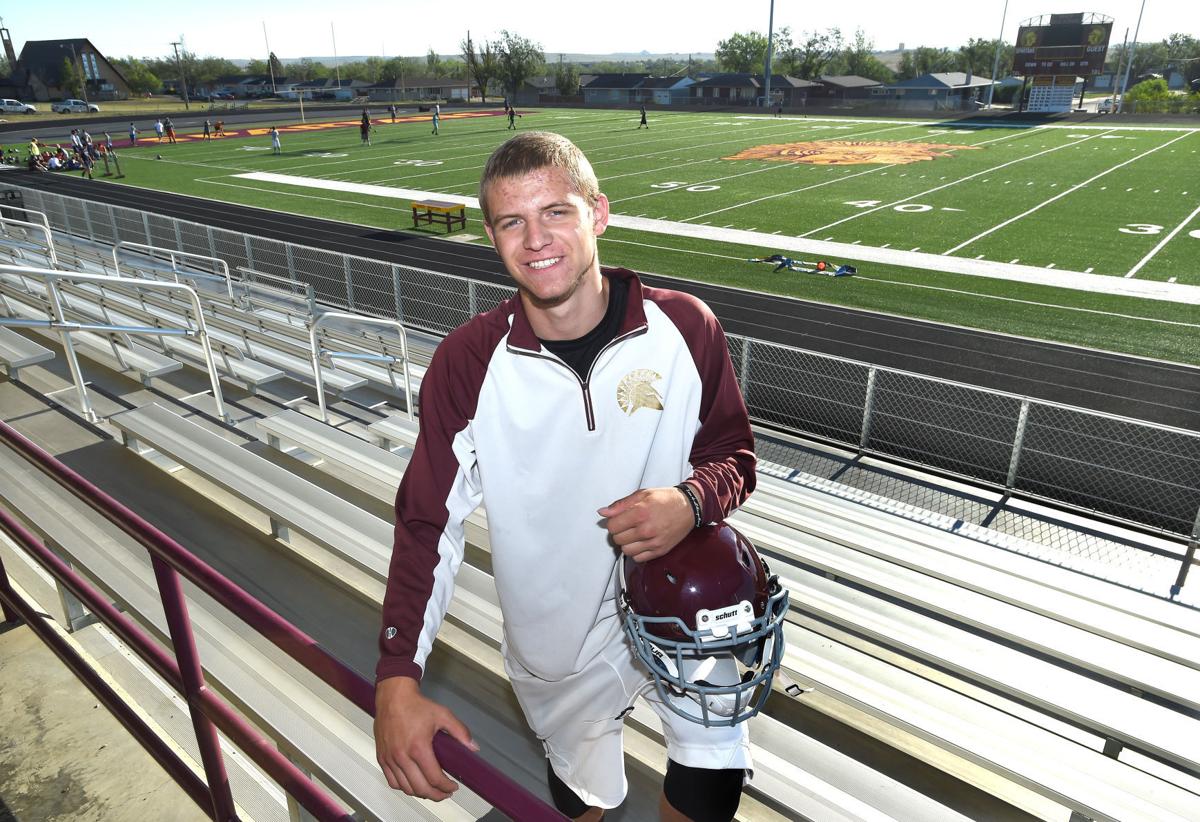 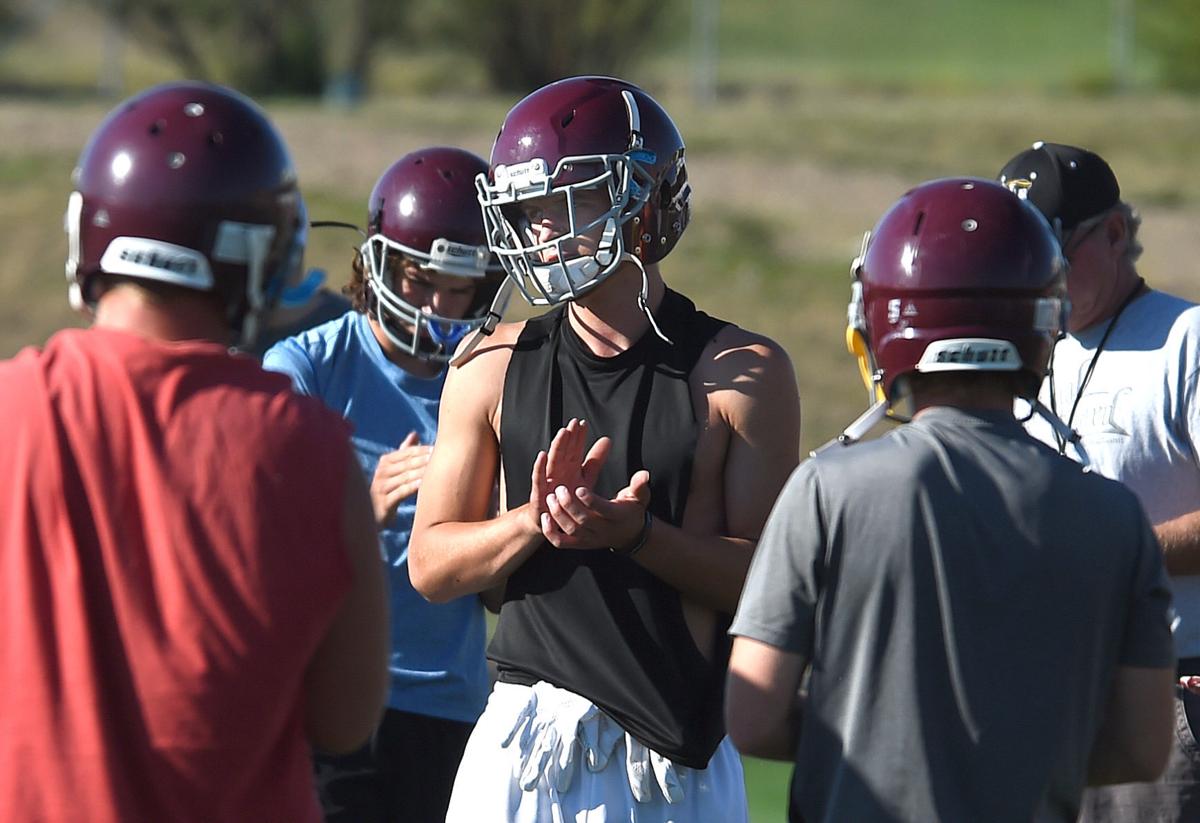 Luke Gonsioroski, center, led the Baker Spartans to the first round of the Class B playoffs this past season. Gonsioroski has committed to play football at Texas Tech University.

Luke Gonsioroski's past 12 months have been a whirlwind of an experience.

On Monday, the Baker quarterback made his commitment to play football at Texas Tech University a little more than six months after the senior underwent a 16-hour surgery to remove an almost-eight pound tumor from his chest. The tumor was discovered in March.

Gonsioroski, who had offers from Montana and Montana State, said he visited Texas Tech this past weekend and felt right at home.

"It's a great opportunity. Couldn't really say no," he said on Monday. "It made me feel so wanted, which is how you want to feel. Kind of rolling out the red carpet."

Gonsioroski, who led Baker to the first round of the Class B playoffs, has been offered as a preferred walk-on to the university. He will head to TTU on June 1, when he will begin to partake in offseason workouts and activities.

From there, if things go well, he can work his way into a scholarship. Gonsioroski said the school recruited him as a quarterback too.

"We went down there — me, my mom and my dad had a private tour for about four or five hours," he said. "It was a great experience."

Texas Tech, which is in the Big 12 conference, was the school where current Oklahoma and Heisman trophy finalist Baker Mayfield began his college career.

And like Gonsioroski, Mayfield walked on at the school.

Gonsioroski said the school had been recruiting him for a while. Texas Tech's head coach Kliff Kingsbury wrote Gonsioroski a letter when he was sick telling him to keep in touch throughout the process.

Despite everything he's gone through, Gonsioroski said he always knew everything would work out.

"You're a junior in high school, and you have people calling and recruiting you, and we didn't find out about (the tumor) until after that," he said. "You get stressed over little stuff like where do I want to go to college.

"Then, that hit and you're like, oh man. You have to get perspective. In the hospital, I'm a Christian and believer in Jesus Christ. That is basically the reason I got through that."

Gonsioroski said the stepdad of one of his best friends is a pastor who came to Billings while he was sick just to pray for him.

"After that, I just knew that I was going to be just fine," he said.

After his treatment went well and no cancerous parts remained, Gonsioroski had his focus on getting back to work.

"Now that we're here, I'm trying to not make it that big of a deal," he said. "Obviously it's frustrating when you're just laying in a bed, but I just knew that, hey, it's going to be all right.

"It's crazy how the Lord works in people's lives. All the opportunities that keep popping up, I couldn't be happier." 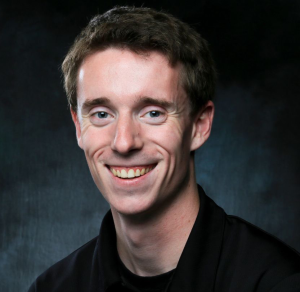 Sports reporter for the Billings Gazette.

BAKER — Luke Gonsioroski is ready. Ready for school to start to bring some normalcy back into his life. Ready to look forward to the future and not be saddled with “What if?”

Luke Gonsioroski, center, led the Baker Spartans to the first round of the Class B playoffs this past season. Gonsioroski has committed to play football at Texas Tech University.