'So, so amazing': Visit to Naval Academy seals deal for Billings West football standout Riley Bergeson
Share this
1 of 2 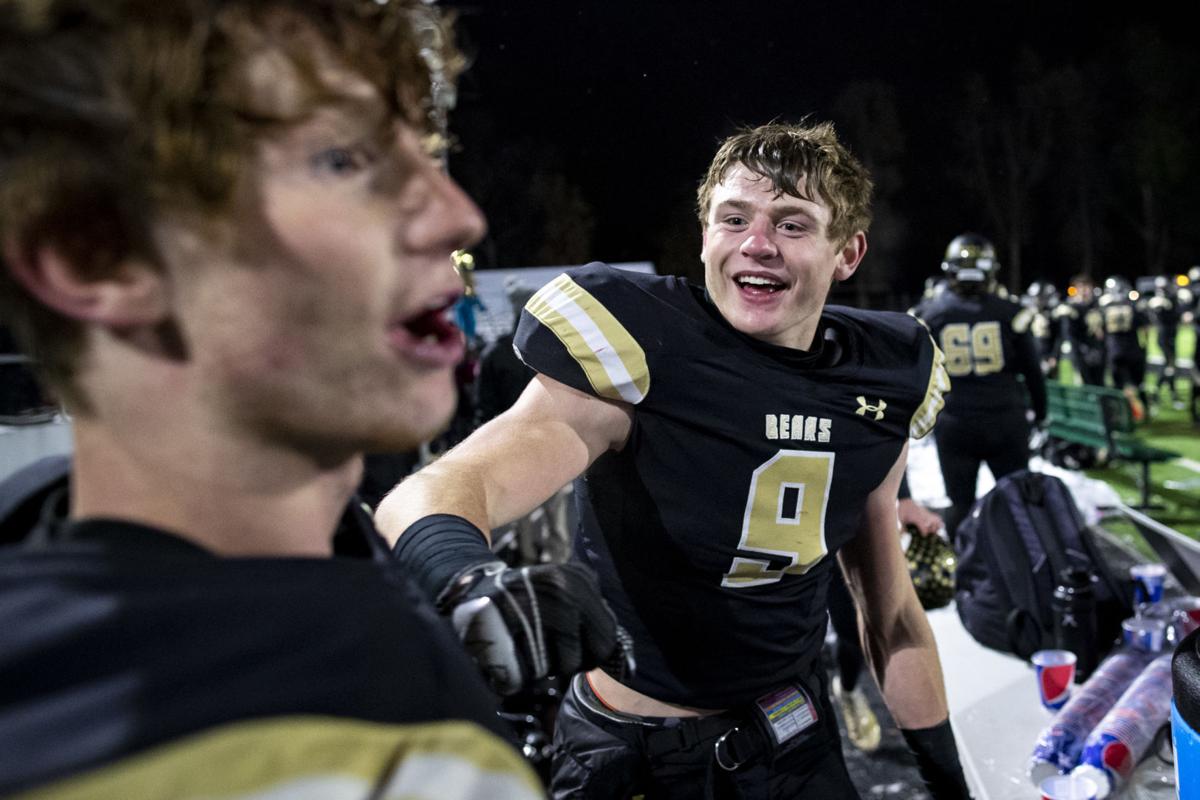 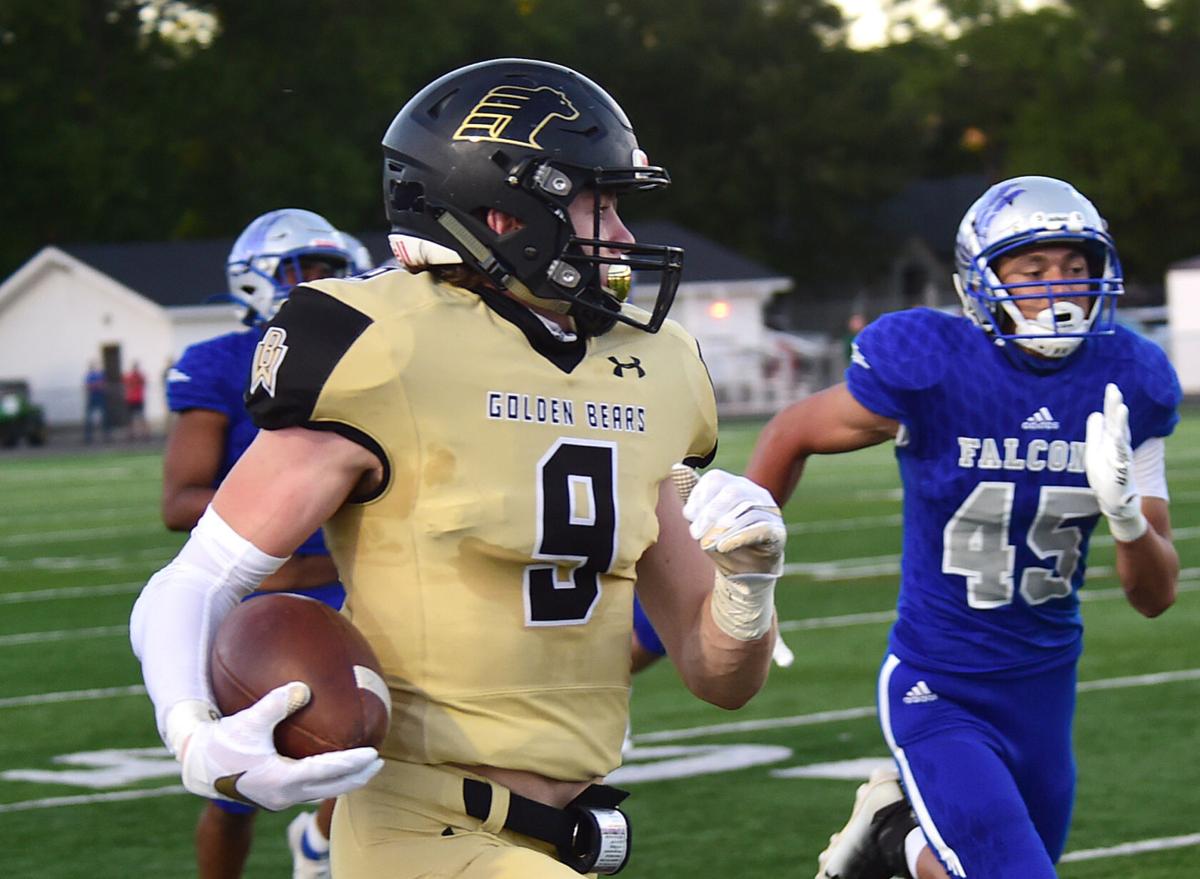 Billings West's Riley Bergeson runs down the field during a game against Billings Skyview last season.

BILLINGS — It wasn’t sports young Riley Bergeson dreamed about. Instead, there was something about being a Navy SEAL that drew the focus of the self-professed “Lego, Nerf gun, action-figure type guy.”

As Bergeson grew up, grew bigger and grew to like sports more and more, the allure of being a part of the Navy’s special operations force diminished.

Until about two years ago. That’s when the fire was reignited, and now joining the Navy isn’t just a dream anymore. Bergeson, who will be a senior next fall at Billings West, gave an oral commitment to play football at the United States Naval Academy on Tuesday.

Bergeson must still await the letter of appointment from one of the state’s U.S. Senators, but he expects to receive that nomination soon. And though other programs such as Montana, Montana State, Yale, Princeton, North Dakota State and Boise State recruited him pretty heavily, becoming a member of the Midshipmen was a no-brainer, Bergeson said.

Especially after visiting the Annapolis, Maryland, campus earlier this month.

“You think of how hallowed those grounds are, because thousands of people that went through there have given their lives for our freedom,” Bergeson said of the academy, which was established in 1845 and sits about 30 miles from Washington, D.C. “It was just a really special place. I had goosebumps the entire time, it was so, so amazing.”

I am blessed and honored to announce my commitment to The United States Naval Academy! BEAT ARMY! ⚓️🐐🇺🇸#DontGiveUpTheShip@PJVolker @NAVYCoachKen @NavyFB

Through four hip surgeries — he’s torn both right and left labrums, resulting in two operations each, the most recent in December and February — he’s been a standout defender for the Golden Bears.

Playing a hybrid safety position, a sort of roaming defensive back, Bergeson had 55 total tackles (42 solo), including six tackles for loss and six pass break-ups last season. He also had one interception and was chosen all-state.

That’s a similar position he was recruited for at Navy, where he’ll either pursue that quest of becoming a SEAL or veer into something like aerospace engineering. Whatever he decides, Bergeson feels he can’t go wrong.

“It’s going to be great for me to build on the foundation that I have that was built by my friends, family, coaches, teachers,” he said. “I’m just really excited.”

Bergeson is still trying to pack on weight he lost during his most recent surgery — he dropped nearly 30 pounds from his playing weight of 185 on his 6-foot-1½ inch frame — and expects to be fully healthy for the Bears’ upcoming season.

In the meantime, he can resume dreaming about something else. Ever since he was little, Bergeson would watch the annual Army-Navy football game. As he grew older and the game’s significance began to settle into his soul, he began to wonder what it would be like to participate in what’s called “America’s Game.”

Bergeson is hoping he’ll have the opportunity to find out what playing for the Secretary’s Trophy is all about.

“I think about that all the time,” he said. “There’s no game in the nation like it. The best way I’ve heard it described is this is the only game of the year where players on both sides of the ball are willing to die for the other. That gives me chills right now, it’s just amazing.”

Meyer stepped away from coaching in 2020 to become the superintendent of the Frenchtown School District.

The historic football partnership almost didn't form, but the schools decided to give it a year.

Billings West's Riley Bergeson runs down the field during a game against Billings Skyview last season.