Also, Fromberg announced last week that it is co-oping with Joliet in 8-Man football. Fromberg was originally scheduled to face Reed Point-Rapelje in a 6-Man game Saturday.

Meanwhile, Hays-Lodgepole — which has postponed two games, including Saturday's scheduled contest against Simms, due to a wildfire's impact and COVID-19 protocols — posted Thursday on the school's athletic Facebook page that if participation didn't improve by Friday's practice the season would be canceled.

Athletic director Gemma Mount said Saturday 12 players are now out for the Thunderbirds, who were scheduled to play at Chester-Joplin-Inverness as scheduled for the Hawks' homecoming. That game, as well as volleyball matches against Box Elder and CJI, are nevertheless postponed because school is canceled this week due to contact tracing for COVID-19.

"Football will continue on," Mount said in a text to 406mtsports.com.

St. Labre had six committed players and one "maybe" after having to cancel its opener against Lodge Grass, athletic director Larry Cady told 406mtsports.com Friday afternoon. The team had been scheduled to travel to Broadus on Friday.

Cady said the Braves went ahead and canceled so other schools could make scheduling adjustments, if possible.

"So we’re working on planning next year, sitting down to see what we have to do to get this thing going," he said. "We've got some eighth-graders coming up so hopefully that'll help."

Lodge Grass was able to reschedule against Harlem-Turner and Broadus found a game against Simms in Lavina. 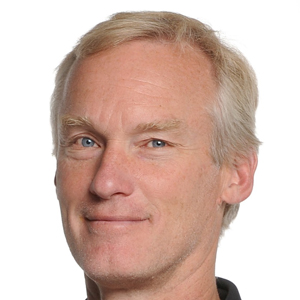 Jeff Welsch is executive sports editor for 406 Sports and The Billings Gazette.

MISSOULA — Missoula Sentinel High School has been placed on probation by the Montana High School Association.

Check out the latest rankings from 406mtsports.com.

Trying to clean things up, Great Falls CMR cleans up on Billings Skyview