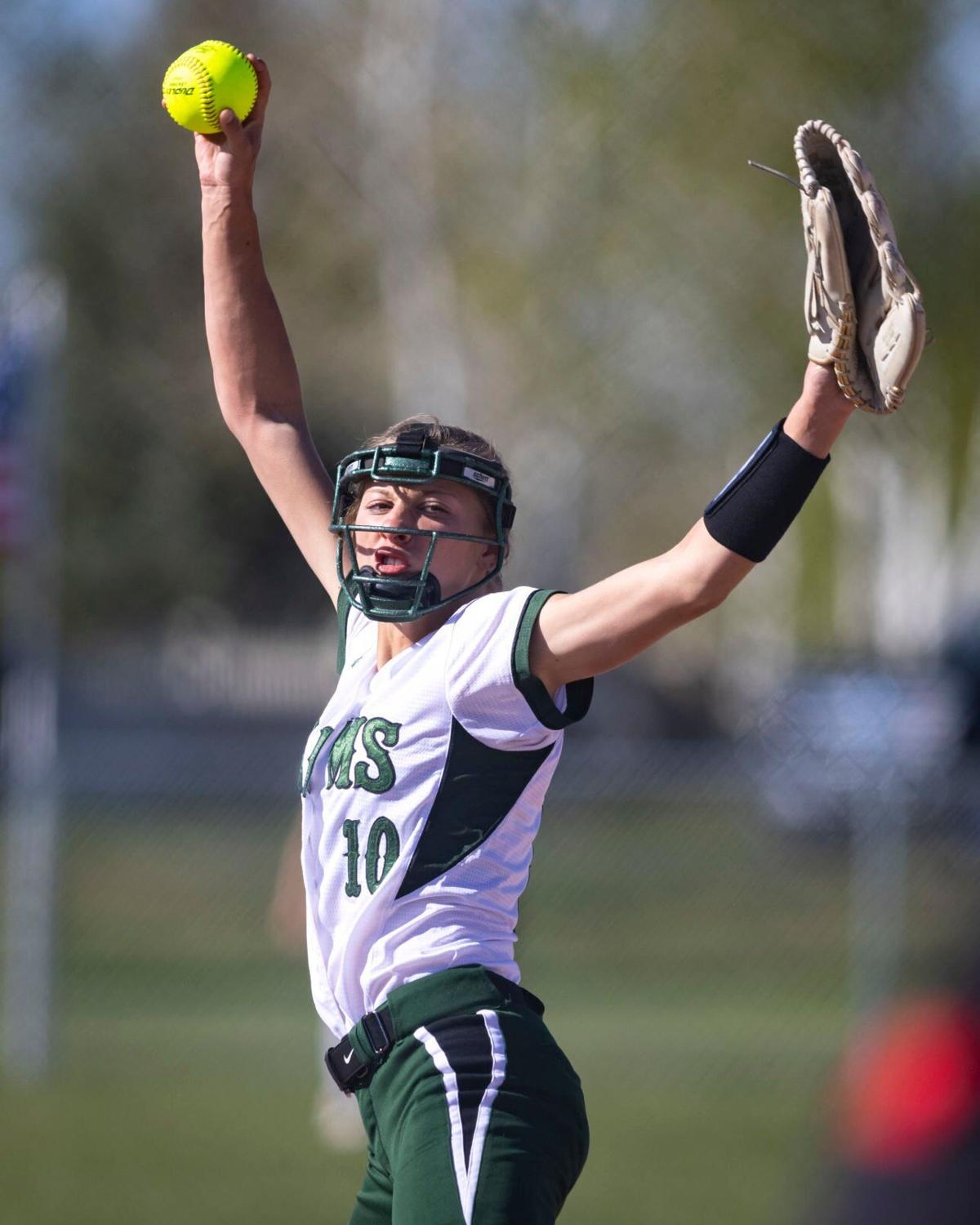 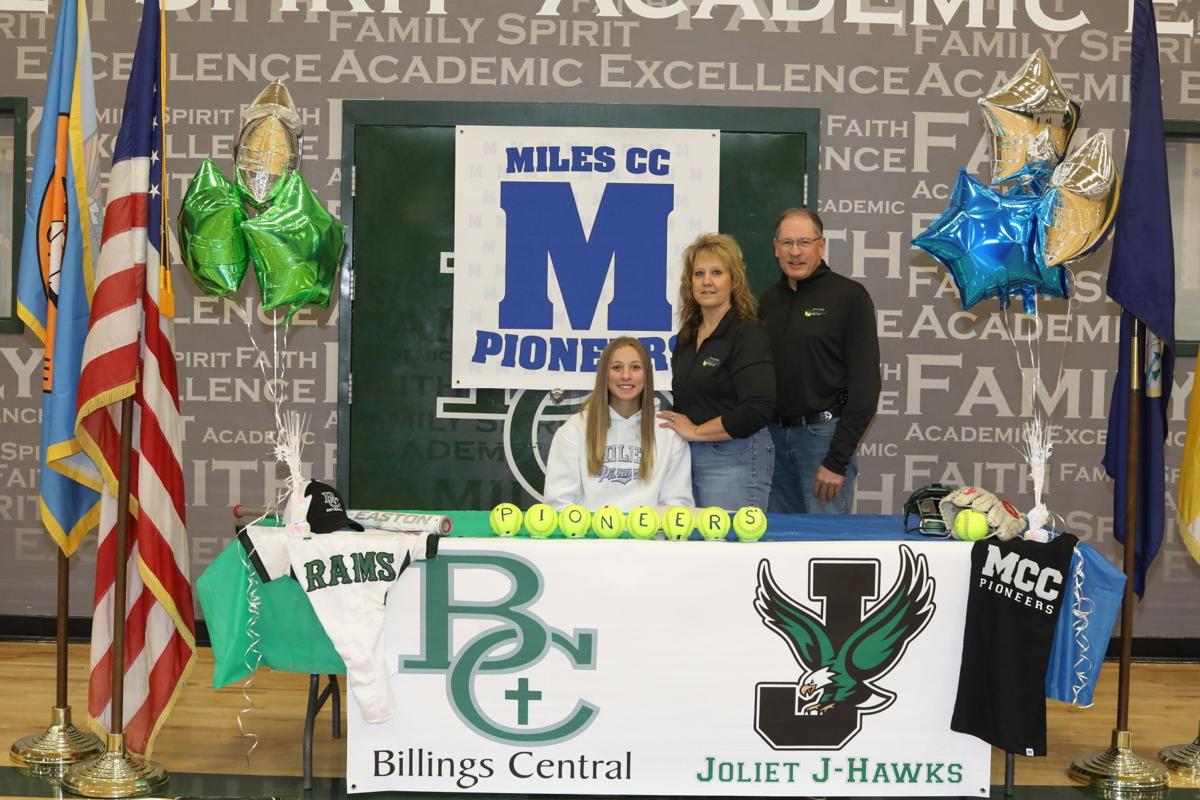 Since Joliet doesn't have a softball program, Whitehead plays with Billings Central through a co-op agreement between the schools. She helped the Rams to the Class A state tournament for the first time in six years with a 3.12 ERA over 114 innings and batted .422 with a 1.020 OPS.

She was an all-Eastern A selection for her performance.