Asked about her team’s volleyball victory Tuesday night, a 25-17, 25-14, 25-20 win over Billings Skyview at the Skyview gym, LaBeau, a Billings Senior senior, automatically reached back into Broncs’ program history.

LaBeau was referencing a loss to the Falcons during the regular season last year. She was reminded that the Broncs recovered from that and defeated the Falcons in last year’s playoffs, but that seemingly didn't placate LaBeau.

“That was a good game, too,” she said, and if you couldn’t see her smile because of the required face covering due to protocols to limit the spread of COVID-19, you could still sense it.

The Broncs had plenty to smile about. They served up 14 aces, had three players in double figures in digs, and basically negated a Falcons block that was effective in Skyview’s season-opening win over Bozeman Gallatin last Friday.

“We need to get to the point of going all out on every single point, and that’s what Senior does so well,” Skyview coach Stormy Siemion said. “They just hit hard and go for broke. We need to get to that level, and I think we’re on our way.”

Senior rarely faced a big deficit and when it did, found a way to combat it. Skyview had a 14-10 lead in the set three, but Hannalise Anderson served up two aces in a four-point serving run that helped the Broncs regain the lead for good.

“We had great defense today,” Senior coach Karen Switzer said. “We were ready for a lot of what they were throwing at us, and that definitely helped us get a W.”

After waiting for a month for their seasons to start — Class AA cancelled its nonconference matches to limit travel and exposure to the coronavirus — both teams have had a spate of games in a short time frame.

Skyview has played three matches since Friday, and Senior played its third match after playing two on Saturday. Senior has won two in a row after opening with a three-set loss to Great Falls CMR, while Skyview has dropped its last two.

“It’s been a long few weeks of practice and now boom, boom, boom, three fast games,” Siemion said. “We haven’t had much time to work on much. It’s hard to know what we need to work on when we didn’t get to play a lot, and now that we have, now that things are starting to come out it’s going to be a little bit easier for us to hone in on the things we need to get better at.”

Check out the final scores

For the second match in a row, West won the tie-breaking fifth set.

Check out how the matches turned out.

Keeli Harris had 18 kills for the victorious Locomotives.

Bushman helped the J-Hawks to a second-place finish at last year's state tournament.

Check out how the matches turned out.

Skyview plays for a new coach for the first time in 29 seasons while Gallatin makes its program debut. 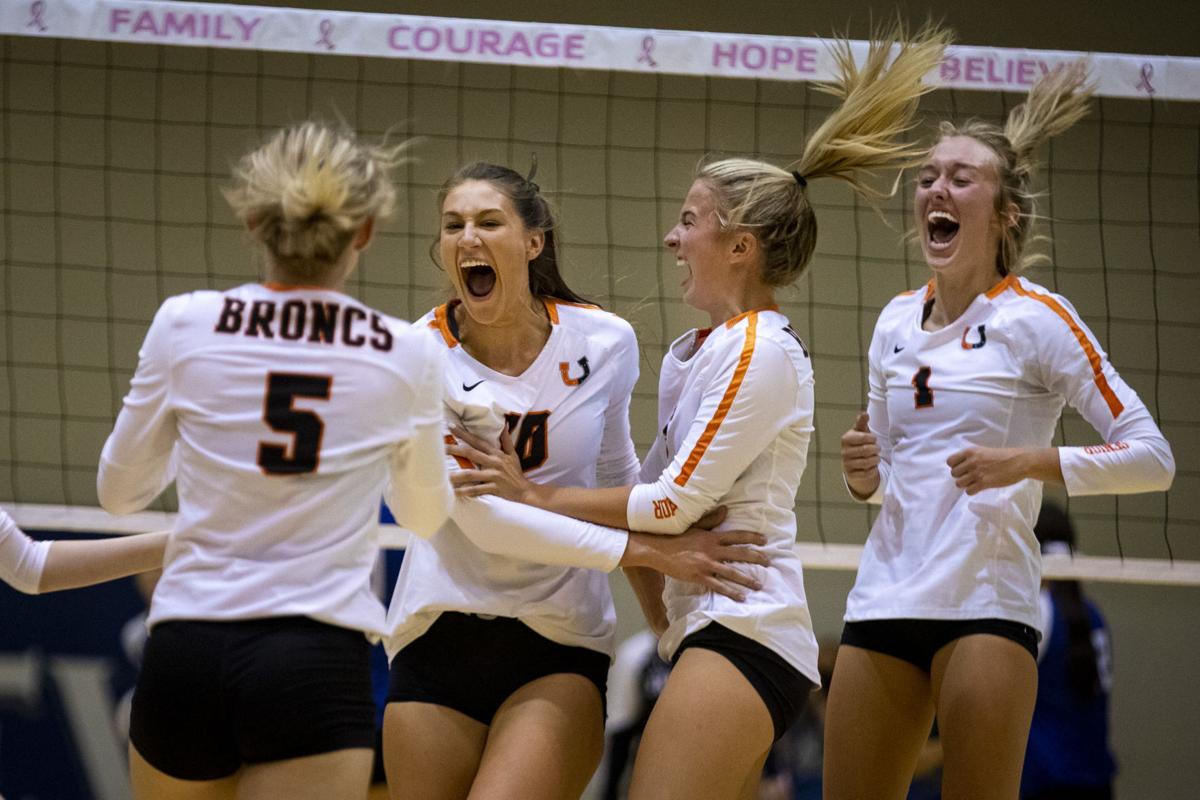 Billings Senior's Olivia LaBeau (10) celebrates with her teammates after a point during a sweep of Billings Skyview Tuesday night at the Skyview gym. 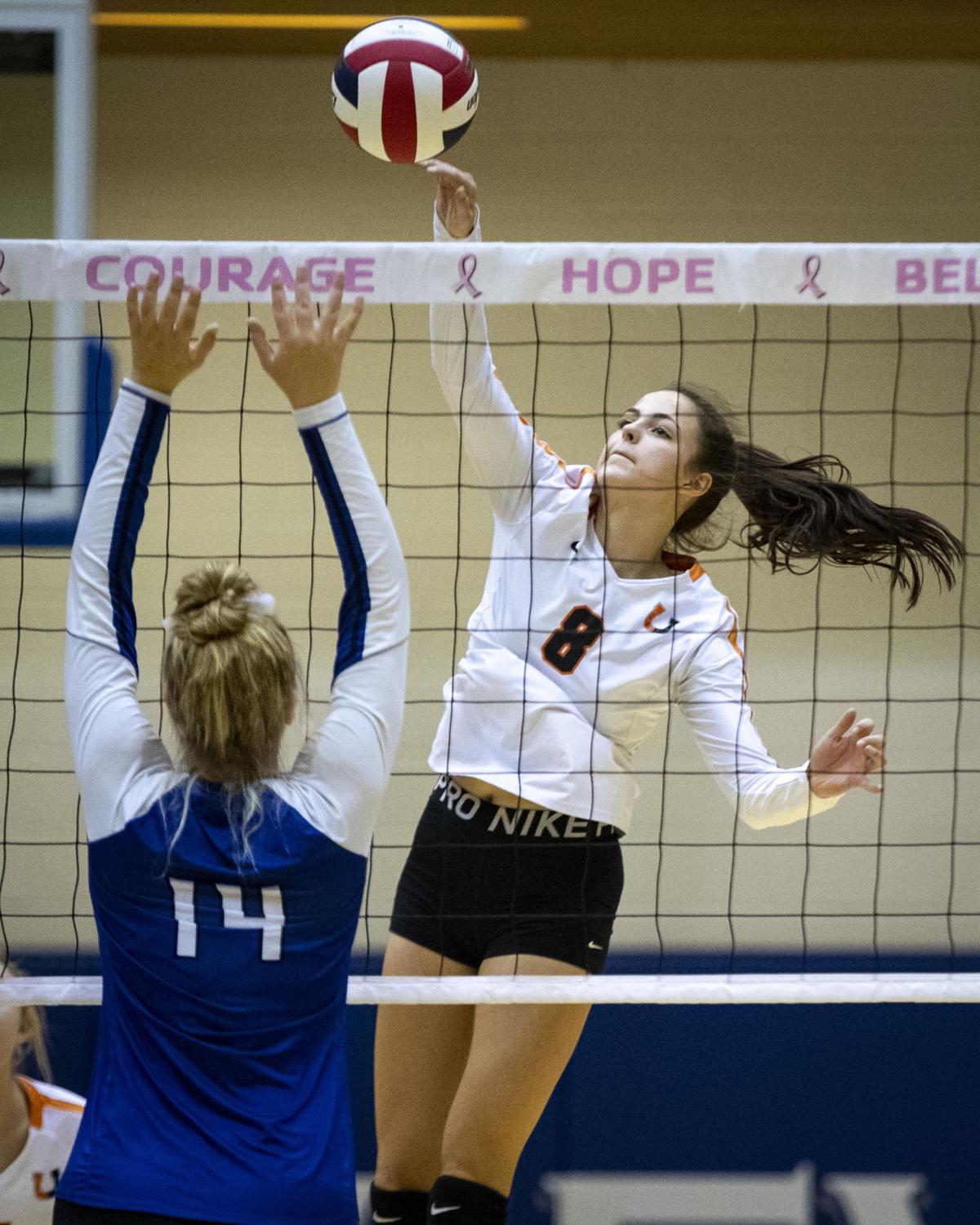