BILLINGS — Billings’ long and meandering ice hockey tale will add another chapter with the addition of a new professional franchise next year.

During a press conference Friday, Pick Six Entertainment, LLC, and its proprietors, Keith Russ and Tel Koan, announced plans to reintroduce pro hockey to the Magic City after a 35-year hiatus. The yet-to-be-named team, owned by Pick Six, is expected to begin play in the new Western Professional Hockey League in October 2022.

Pick Six also owns the Billings Outlaws, the city’s latest iteration of indoor football, which will hit the field in March.

Pick Six introduced the return of indoor football last spring, but soon realized the community was hungry for more.

“We decided on hockey here because everywhere we went, when we’d say, ‘We’re with the Outlaws’ the response was, ‘Great. Can you put a hockey team here?’” Russ said during the press conference, which was held at TDS Fiber. “So after a lot of research we decided that hockey might be even more popular here than the football team. And we’re here today for that.”

The first question that’s in the process of being answered is where the team will play.

Russ said its home rink will likely be Centennial Ice Arena, at least to start. Russ said Pick Six has been in conversations with First Interstate Arena at MetraPark, but the 46-year-old facility has not been equipped to make or maintain ice for several years.

A third option, noted Mayor Bill Cole, is an indoor recreation complex that has been proposed for an area near the Amend Park soccer complex, but plans for that facility are only preliminary at this point. The price tag for such a development, Cole said, could range from $35 million to $105 million.

“The Metra is the ideal place,” Russ said. “Centennial, we’ve met with them and had some real good conversations. But our choice would be the Metra if possible. We’ve got a year to figure it out. We’ll definitely be happy to play at Centennial if they allow us to. But the Metra is a bigger venue that would work better.”

Tommy Benizio, a sports marketing consultant with Benizio Sports, said finding a suitable rink is only part of the big picture.

“We’re making sure we have a comfortable home, but the plans are really much bigger than that,” Benizio said. “We hope that we are going to be sort of the tip of the spear to start a resurgence for the passion of hockey here in Billings.”

Meanwhile, Russ said he hopes to have a coach in place in the next three or four months. Russ said the team has already received resumes and inquiries about the job.

Billings hasn’t been home to professional hockey since the Billings Marlboros of the semi-pro Continental Hockey League spent one season at Metra in 1985-86. The highest level of hockey to play in Billings since then was the Billings Bulls, a junior club that spent nearly 25 years in town.

Like it did with its Outlaws football franchise, Pick Six is giving fans the opportunity to name the new hockey team. As of now there are four options: The Billings Bullheads, the Montana Magma, the Montana Magic and the Billings Roughnecks.

Fans can vote on the team’s name between now and Dec. 1 by visiting www.billingsprohockey.com.

A professional team in the Central Hockey League called the Montana Magic played at Metra for one season in 1983-84.

Also on hand at the press conference were Western Professional Hockey League founders Frank Santelli and Kyle Kabacinski. Santelli said Billings is the first WPHL franchise to be announced, but that the league will consist of eight teams for its inaugural season of 2022-23.

Santelli said teams will also be located in Wyoming, Texas, New Mexico and potentially Kansas. A Las Vegas franchise could join the league for the 2023-24 season, Santelli said.

“Billings, we feel, is the perfect community for what we do,” Santelli said. “You take sports very seriously here and take a lot of pride in your town, and for the Western Professional Hockey League this is the perfect place to start.”

Santelli said the league will consist of professional players ages 21 and over, with the intent on being a feeder system to other pro leagues. In terms of the level of play, the WPHL, Santelli said, will fall somewhere between the Federal Prospects Hockey League and the Southern Professional Hockey League, which are lower-level developmental leagues.

Santelli said team rosters in the WPHL will consist of three “hometown hero” players with ties to the community as a way to drum up local interest.

“That’s what we want,” Santelli said. “We want to really incorporate that hometown element.”

Currently, the WPHL front office is based out of Sacramento, California, but Santelli said plans are to move the operation to the Dallas area.

According to literature distributed at the press conference, teams in the WPHL will play 48 games each season — 24 at home and 24 on the road — beginning in late October and running through mid-March.

“This is a great day for Billings, and we look forward to great success,” Cole told Keith, Koan, Santelli and Babacinski. “I hope you find Billings to be a good partner in this endeavor.”

Ice Age: A visual history of hockey in Billings

Public skating at the Metra, December 1975

An unveiling of the new team is expected Friday. 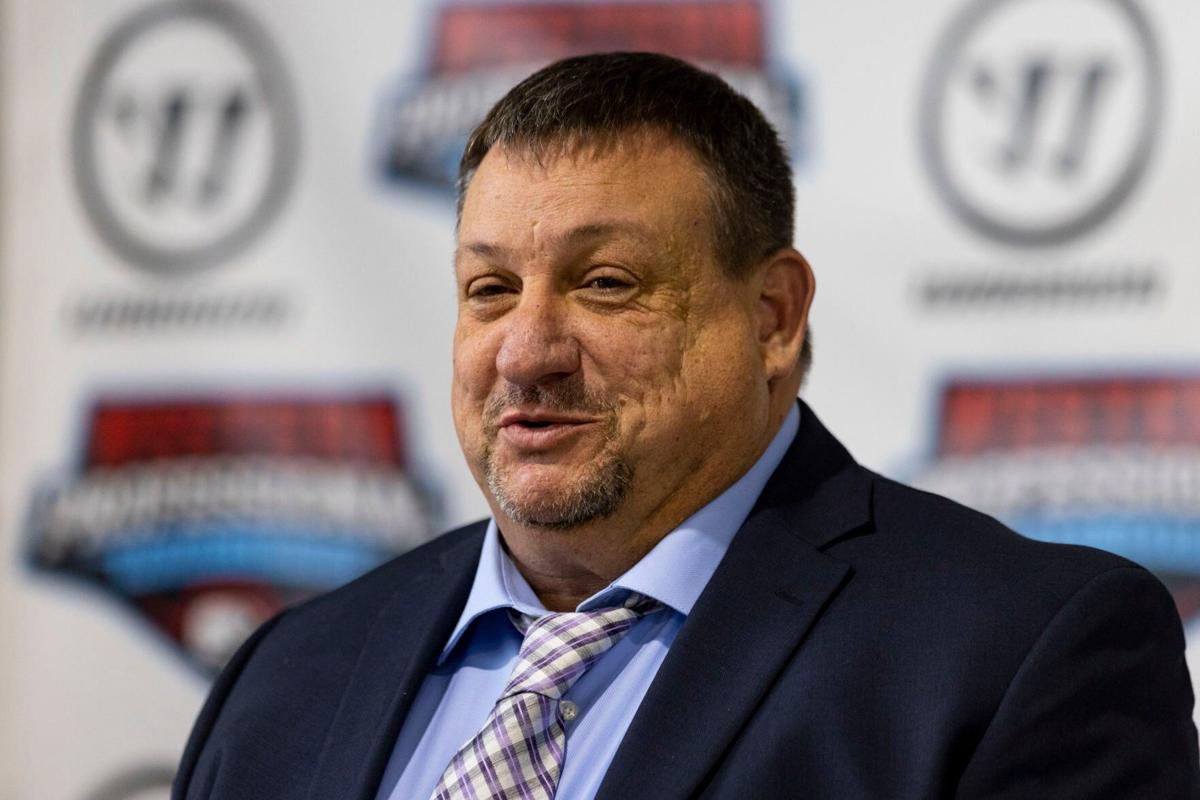 Keith Russ of Pick Six Entertainment, LLC, speaks during a press conference announcing the creation of a new professional hockey franchise in Billings. 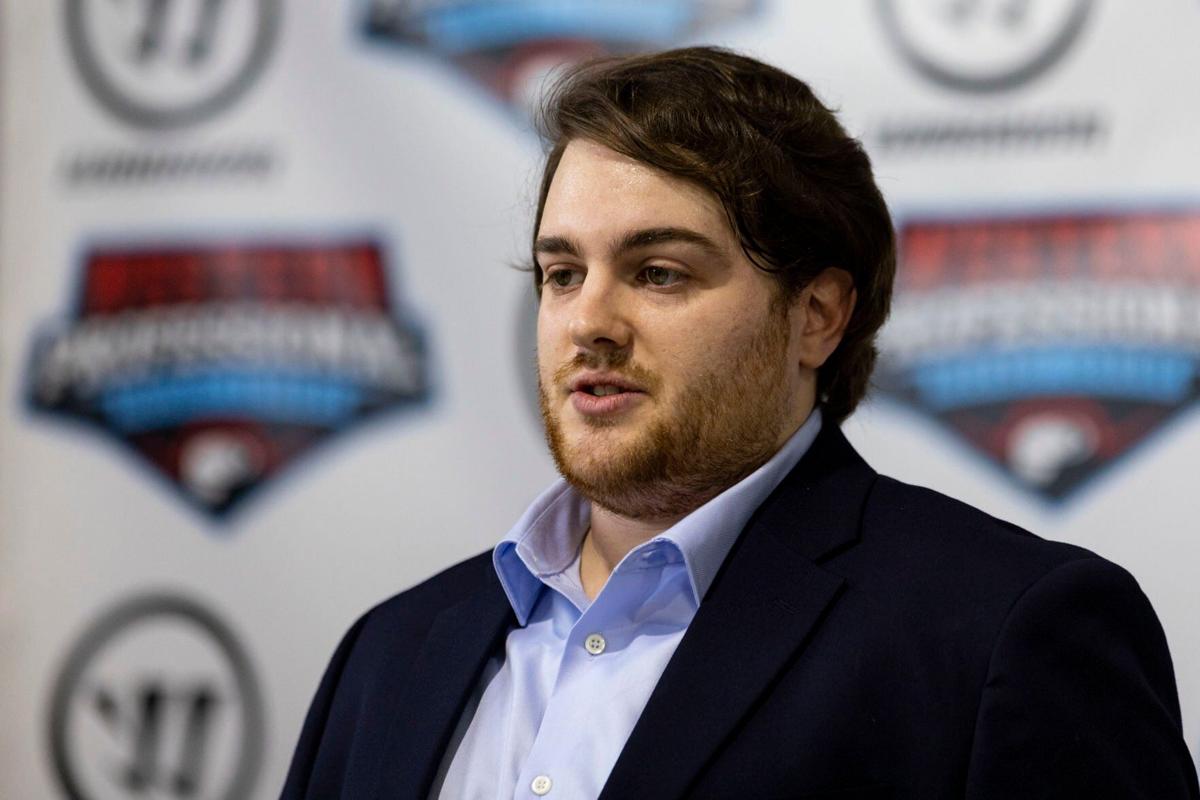 Frank Santelli, a founder of the new Western Professional Hockey League, speaks during a press conference announcing the creation of a new pro hockey franchise in Billings. 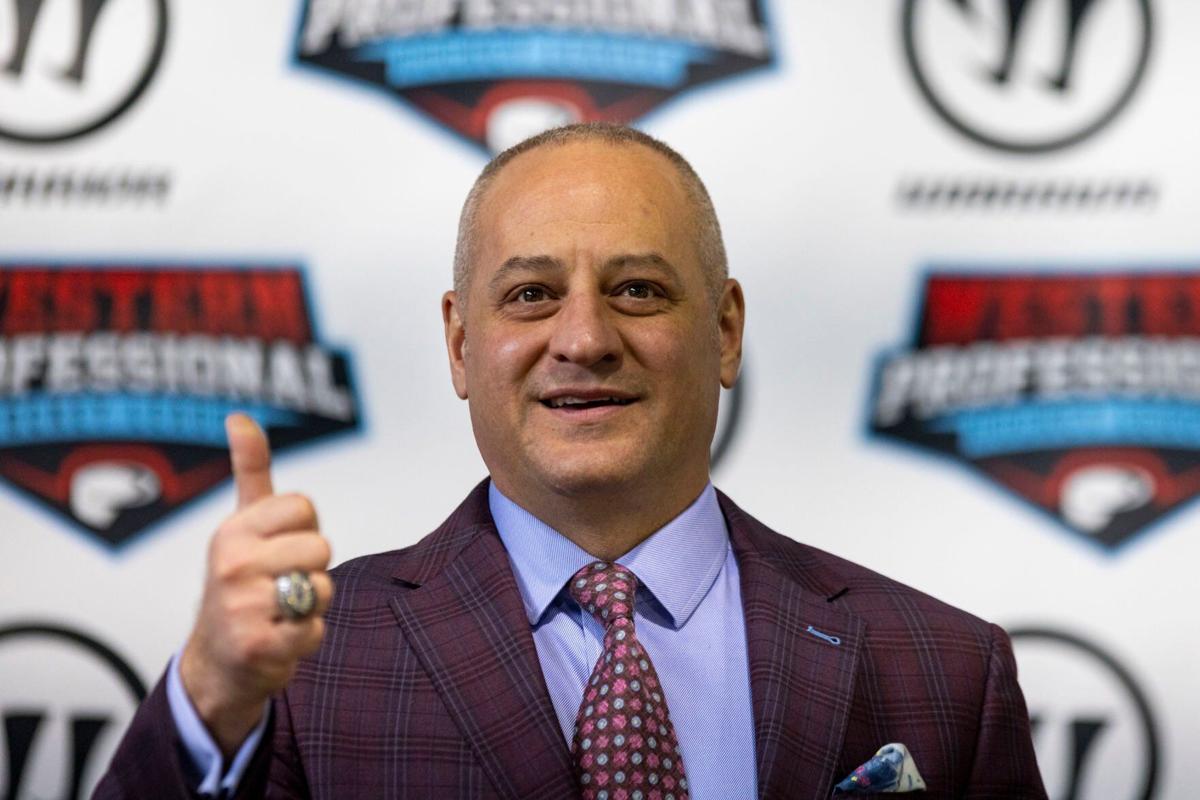 Tommy Benizio of Benizio Sports speaks during a press conference announcing the creation of a new professional hockey franchise in Billings. 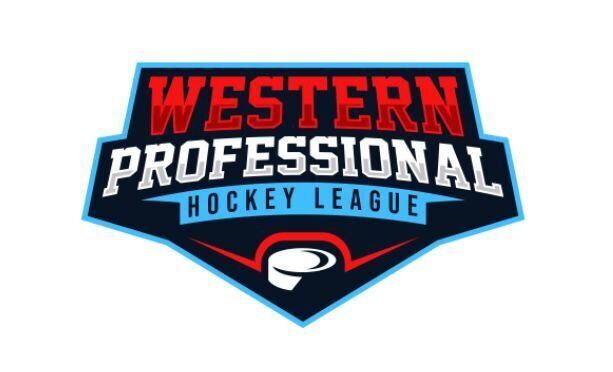