BILLINGS — Montana bull riders Jess Lockwood and Matt Triplett are scheduled to compete this weekend as the 2020 Professional Bull Riders season begins on Friday with the Unleash The Beast Monster Energy Buck Off at the Garden in New York.

The Volborg cowboy is the youngest two-time world champion in PBR history. According to a story on the PBR website, Lockwood will be tasked with riding American Gangster in the 15/15 Bucking Battle.

Triplett has drawn Losing My Religion for the 15/15 Bucking Battle.

Jessy Davis was placed in a medically induced coma after his horse fell on top of his during a ride last Saturday.

Montana cowboys place in 1st round of PBR major

The world's best bull riders are competing at the Staples Center.

Cowboy suffered a broken back while competing at the Pasadena (Texas) Livestock Show & Rodeo on Sept. 22, 2018. 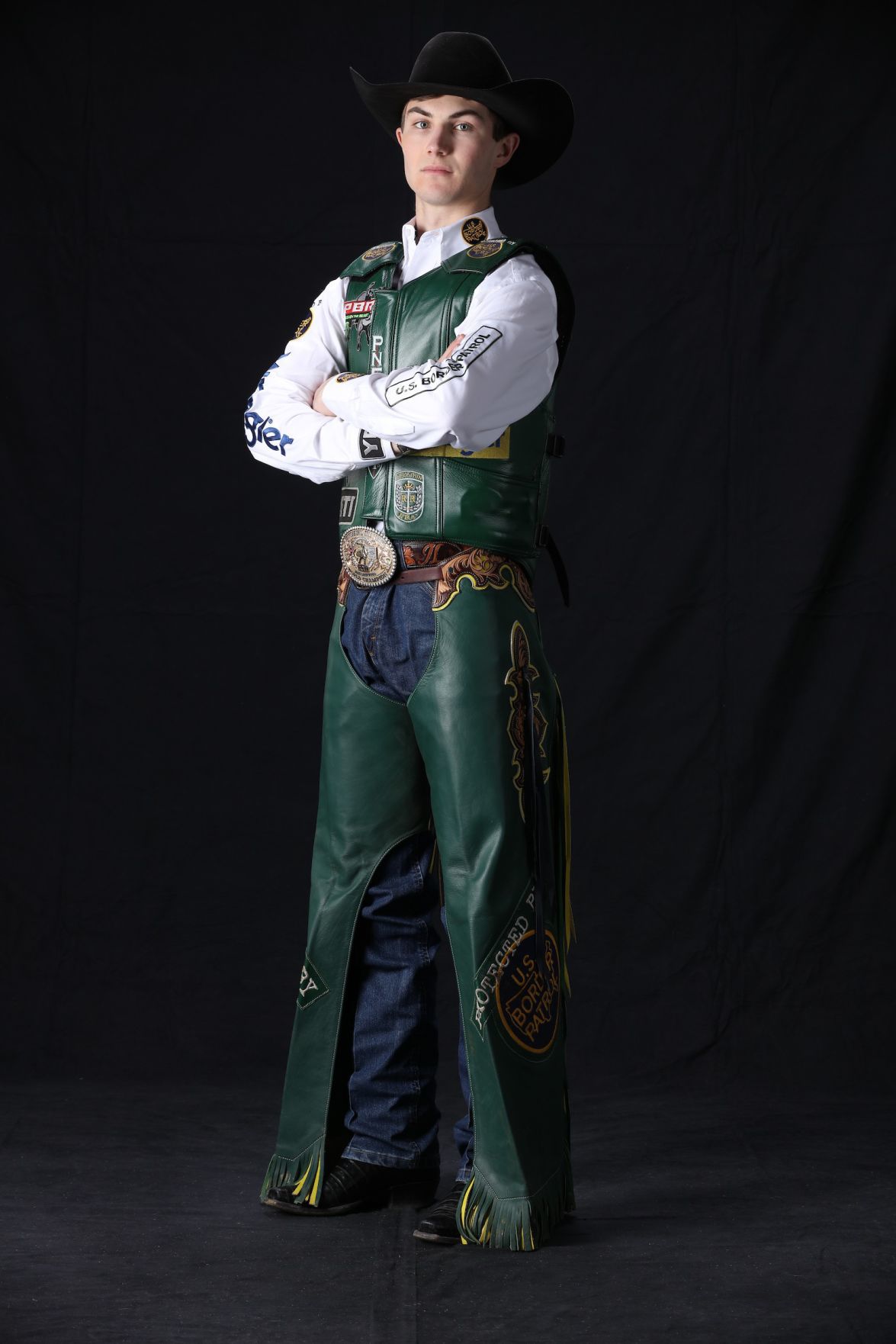 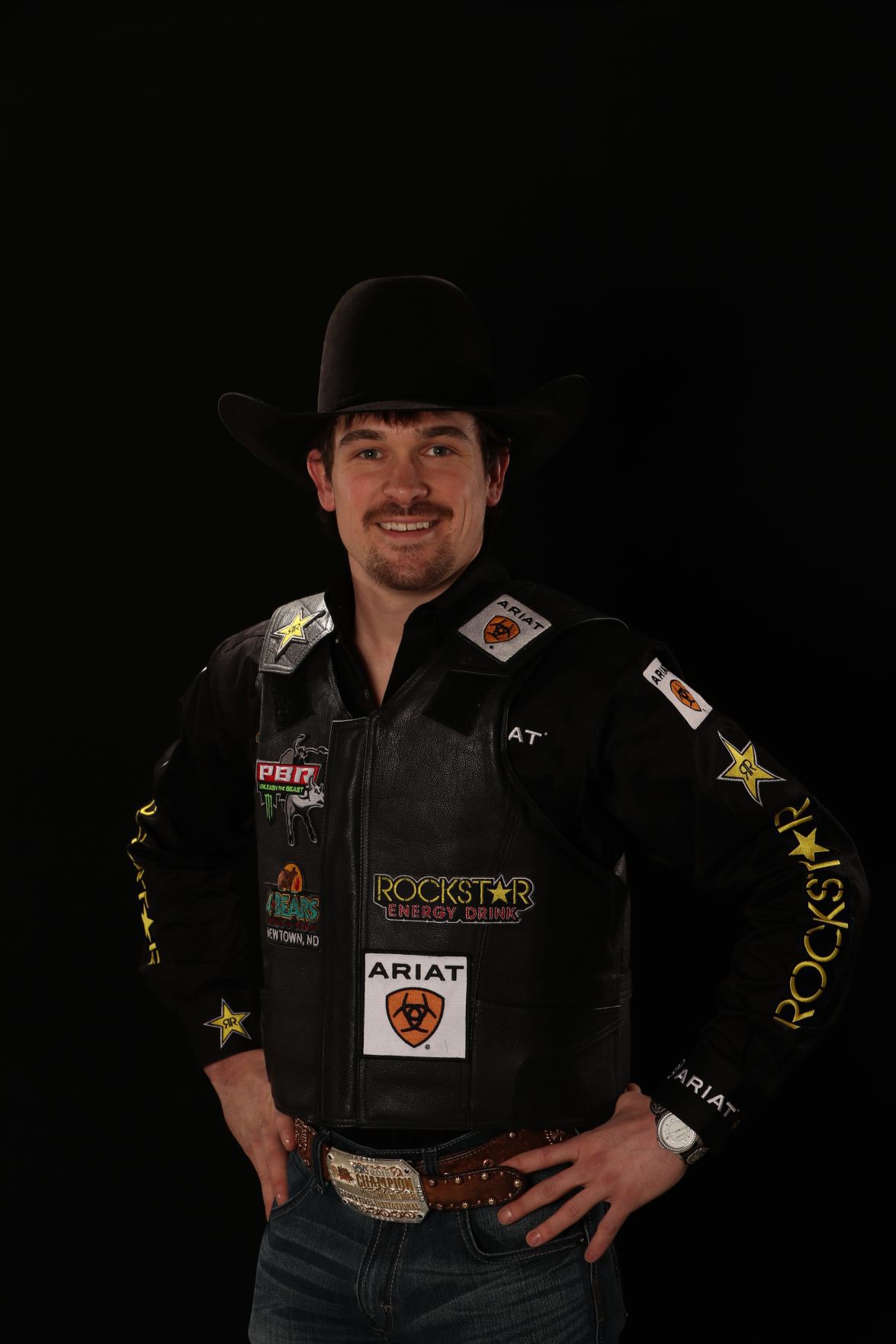