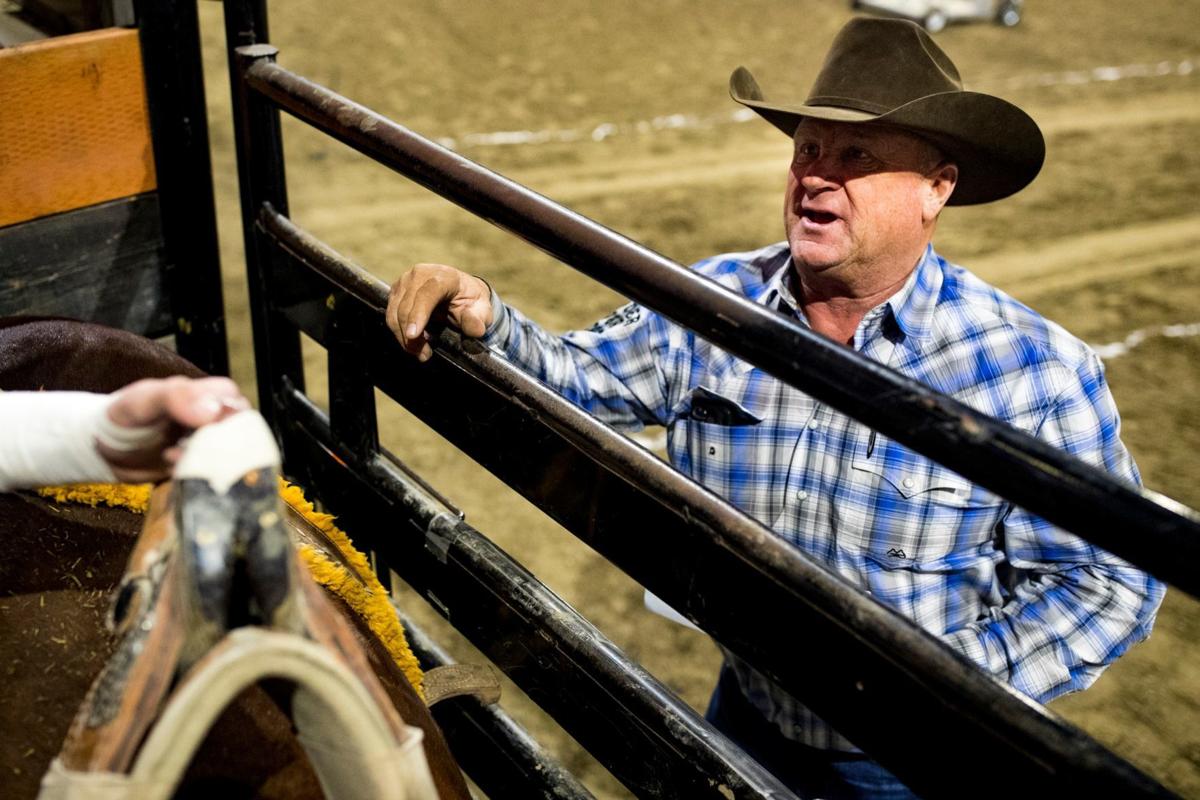 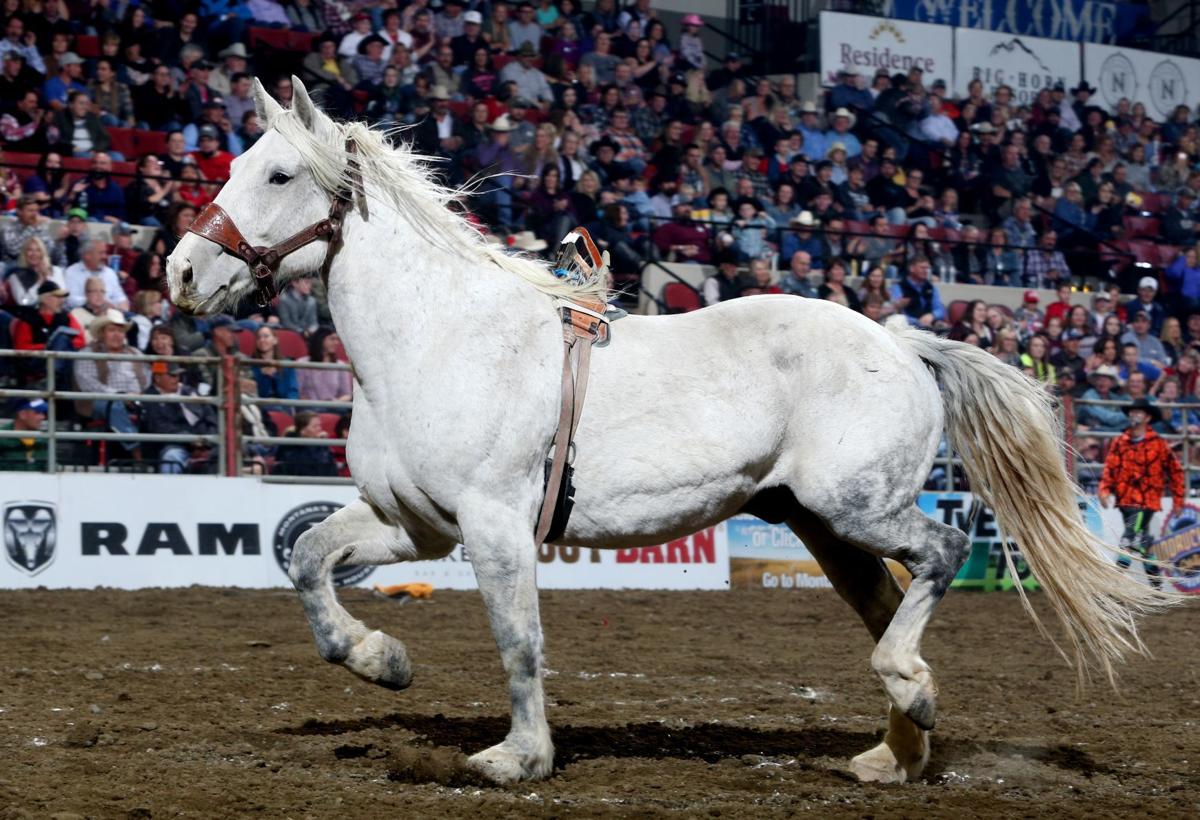 BILLINGS — Hank Franzen is walking a little taller these days.

Which is hard to believe because he’s always been one of the biggest cowboys in the arena.

But lately there’s a little bit more giddy-up in his step. These are good times for Powder River Rodeo.

The family-run stock contracting business is found all over the PRCA awards lists for 2019.

Powder River recently earned the prestigious Remuda Award, given to the PRCA stock contracting firm that provides the best, most consistent pen of bucking horses, creating the best opportunities for the contestants to score well.

And fittingly, the Wyoming-based company is among the finalists for PRCA Stock Contractor of the Year.

Three Powder River-run rodeos — Blackfoot, Idaho (small), Belle Fourche, South Dakota (medium) and Caldwell, Idaho (outdoor large) — are among the finalists for rodeo of the year in their respective categories.

Daughter Jill Loden Franzen is a finalist for Music Director of the year, while daughter-in-law Jessi Franzen has been chosen as the assistant secretary for the 2020 RAM National Circuit Finals Rodeo.

“It’s very exciting,’ said Hank, the family patriarch prior to a performance at the PRCA NILE Rodeo recently in Billings. “A lot of work goes into it. Just to get mentioned among the other stock contractors is awfully special.

“There is a lot of people involved in this.”

Franzen, originally from Sidney, “I’m a Montana boy,” he said with a big smile, was a dominating cowboy during his day and won the national collegiate bull riding title in 1978 for Casper College. It was there where he met his wife Lori, who competed in barrel racing, goat tying and breakaway roping.

The pair started Powder River Rodeo in the early 1980s and Franzen got his PRCA stock contracting card in 1986.

“We just had the passion and the drive,” said Franzen. “At first, nobody knows you. Even in the tough times, it was always keep going, keep going. We never thought about doing anything else.”

Franzen was mentored by legendary stock contractors Marvin Brookman of Wolf Point and Harry Vold of Avondale, Colorado. Both are in the ProRodeo Hall of Fame. Franzen pulled double duty in the early years, competing and bringing stock to rodeos with the help of Vold.

“Marvin was a great horseman. Harry knew how to put on a show,” said Franzen, the respect for the two rodeo legends reflective in his voice. “But the biggest rule for Harry was starting on time.”

Franzen, who won the PRCA NILE saddle bronc riding in 1980, retired from competing in 1988.

The original string of 50 bucking horses has now expanded to 350, along with 150 bulls on their property in Riverton.

“We’ve had a lot of success with our breeding program,” said Franzen.

Franzen’s horses are noted for their size and athletic ability. “We have bigger broncs and barebacks,” he said. “But it’s not just their size but how they buck.

“What we like is the friendships,” said Franzen. “We’ve grown up with them. It’s like a family when you go back to the rodeo every year. We have credit the committees for our success, they’re willingness to work with us.

“We like a fast-paced performance that his family friendly.”

But there is another factor that makes Franzen the proudest.

“This is a family organization,” he said. Son John served as the flankman and competed in steer wrestling at The NILE while daughter Jill provided the music. His wife Lori helped her husband when changes occurred on the fly during a performance and made sure the media got late results.

“We were able to put our kids through college with this,” the elder Franzen continued. “This is not a Fortune 500 company. But it’s rewarding.