WEYMOUTH, England — Gaze out to the English Channel from the southwest coast of the United Kingdom, and you might see something unexpected: a series of gigantic cruise ships haunting the horizon.

Their passengers have vanished, and they're going nowhere.

While these ships, taken out of the service because of the coronavirus pandemic, are no longer carrying tourists, the eerie spectacle they've created has now generated its own mini tourism industry, thanks to an entrepreneurial local, Paul Derham.

Derham worked on cruise ships for 27 years, starting off as a cadet and later traveling the world as a deputy captain for P&O Cruises, but now runs two local ferries in Mudeford, a small beachside parish in England's Dorset region.

Derham noticed that some of the world's most famous cruise ships were being laid up near his ferry routes as the cruise industry ground to a halt amid the pandemic.

Then he had an idea: using his ferries to offer tours of these hulking vessels that would get passengers as close as possible.

Advertising via the Mudeford Ferry Facebook page, he began running 2.5-hour "ghost ship" tours that sail within 50 meters of some of the vessels, while he uses his intimate knowledge of the cruise industry to entertain his customers.

It's become an overnight success, and Derham has been inundated with interest from locals intrigued by the vessels they can spot from the nearby beaches and tourists traveling from elsewhere in the UK.

Meanwhile, cruise fanatics from across the world, mostly barred from joining in due to continuing travel restrictions, have also let Derham know how excited they are by the idea.

"I am completely overwhelmed with the attention," Derham tells CNN Travel. "And a little bit proud, without being big-headed, that we managed to pull it off."

Ships sometimes spotted off the coast of Mudeford include Royal Caribbean's Anthem of the Seas, Jewel of the Seas and Allure of the Seas — gigantic floating cities that normal carry thousands of people.

A little farther west, the Carnival Valor and Cunard ships including Queen Mary 2 can be found.

The vessels don't always stay moored in one place, but Derham uses his insider connections to help keep tabs on a couple of the ships.

During his career at sea, Derham worked on board P&O's Aurora cruise ship, which can often be spotted in his local waters.

Derham was working on board Aurora during its 2001 maiden voyage when the vessel played a part in a dramatic rescue off the South China coast, saving the lives of sailors after their ship overturned in rough sea.

He recounts this story during the tour, alongside history of the local area, and facts and figures about the big ships.

Derham knows all the technical details, whether it's how many engines each ship uses, or what type of propulsion the vessel has.

The real attraction, though, is the view of the ships.

Take Royal Caribbean's Allure of the Seas, one of the largest passenger vessels in the world at 1,187 feet long and accommodating up to 6,687 people. Getting so close, passengers on Derham's tour get a real sense of this scale.

"They look spectacular, because even when they're in the ports of call, like Southampton or wherever, you can't get that close to a ship, with a good view," says Derham.

Many of those who book on the tour are keen cruisers. Recently, he hosted a couple who'd been on board the Allure of the Seas earlier this year.

"As we went past, one of them said, 'Blimey, I can still get their wifi,'" laughs Derham.

Kate and Kevin Dingley, keen cruisers and local residents, have been on the tour twice.

"We've been denied cruising since our Christmas cruise, so when the tour came up, it was a great opportunity to go and see the ships," Kate Dingley, a former lecturer at nearby Portsmouth University, tells CNN.

"It was a lovely atmosphere on board the ferry when it goes out," she adds.

"Everybody's friendly, often they're taking sandwiches and a soft drink, and once they've seen the ships and on the way back, we look at the scenery, which is rather nice from the coast."

Thanks to Derham's link with the crew on board the P&O vessels, he's also able to initiate a few special moments of connections between his small ferry and the neighboring giants.

"I speak to the officer of the watch before we approach them, and they very kindly come and wave this big hand at us," says Derham.

Often, the Aurora will also toot its powerful horn in response to the Mudeford Ferry's own more modest horn blast.

Dingley says this was a fun, surprising moment for passengers. "They seemed delighted to see us," she says.

The two Mudeford Ferries usually take 80 people each, but to ensure social distancing, Derham only books 30 people per tour.

Despite the success of his Ghost Cruise Tours, the Mudeford Ferry route is still his main operation, so he has to work the tours around how busy the ferry is.

The unpredictable British weather also plays a role, with Derham keeping a close eye on the forecast and planning his schedule around that and posting updates on Facebook.

Given the level of interest and the cruise industry's continuing pause, Derham plans to run boat tours into the fall, for as long as the cruise ships remain in the harbor, and the weather is on his side.

He knows there's a demand for more tours, and he loves taking enthusiastic passengers out onto the water.

"We're up into the 80 or 100 phone calls a day," says Derham. "We can't keep a physical list of everybody's name. We're just going to advertise it on Facebook, but it's going to be first come, first serve."

"But if we see a break in the weather, we're just going to try to do them all day long, as many as we can, to get as many people out there. We just enjoy doing it."

The future of travel: How tourism slowly recovers from the coronavirus pandemic

As we’ve had to postpone our travels because of the pandemic, I believe a weekly dose of travel dreaming can be good medicine. Here's one of my favorite European destinations — a reminder of the fun that awaits us at the other end of this crisis.

Taking the kids: So many choices for fall getaways

Go away with ... Stephan Lee

For his debut book, Bustle editor Stephan Lee delved into the world of music with his young adult novel, “K-Pop Confidential” (Point, $9.99). “I interviewed friends of friends who’d gone through the K-pop trainee system, watched documentaries and read first-hand accounts,” said Lee, who had previously been an editor at Entertainment Weekly. “I used the research, but I also used my imagination to round out the world and put myself in the trainees’ shoes. Western media often exoticizes the K-pop trainee system. But I think there’s something universal about young people being put in extremely competitive environments, no matter where they’re from. Reading stories about competitive cheerleaders or Olympic athletes or kids in academic cram schools were actually very helpful in putting me in that intense mindset.” The New York-based author stays in touch with readers via Twitter (@stephanmlee) and Instagram (@stepephan). 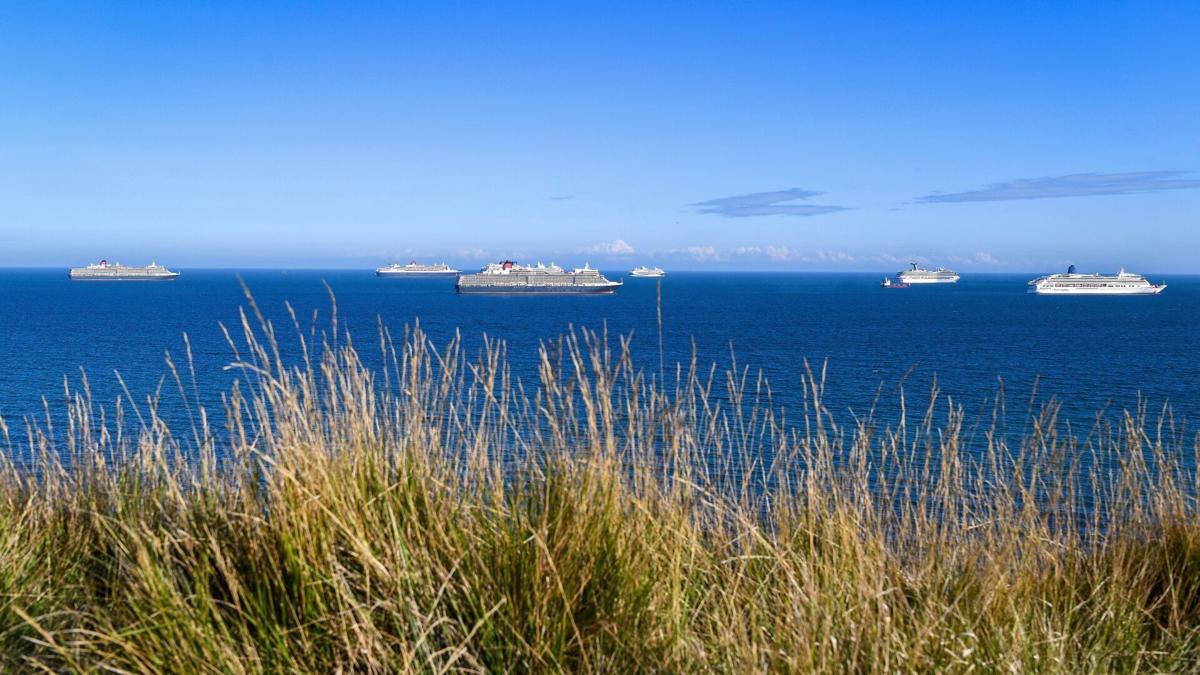 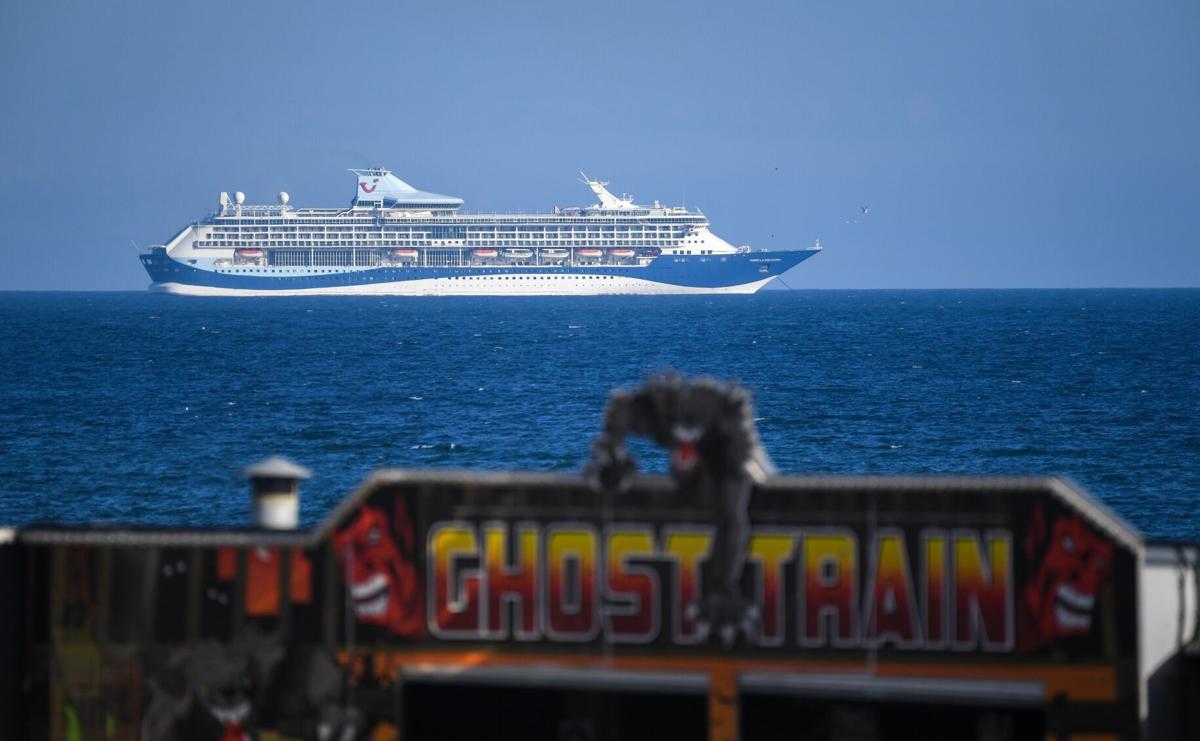 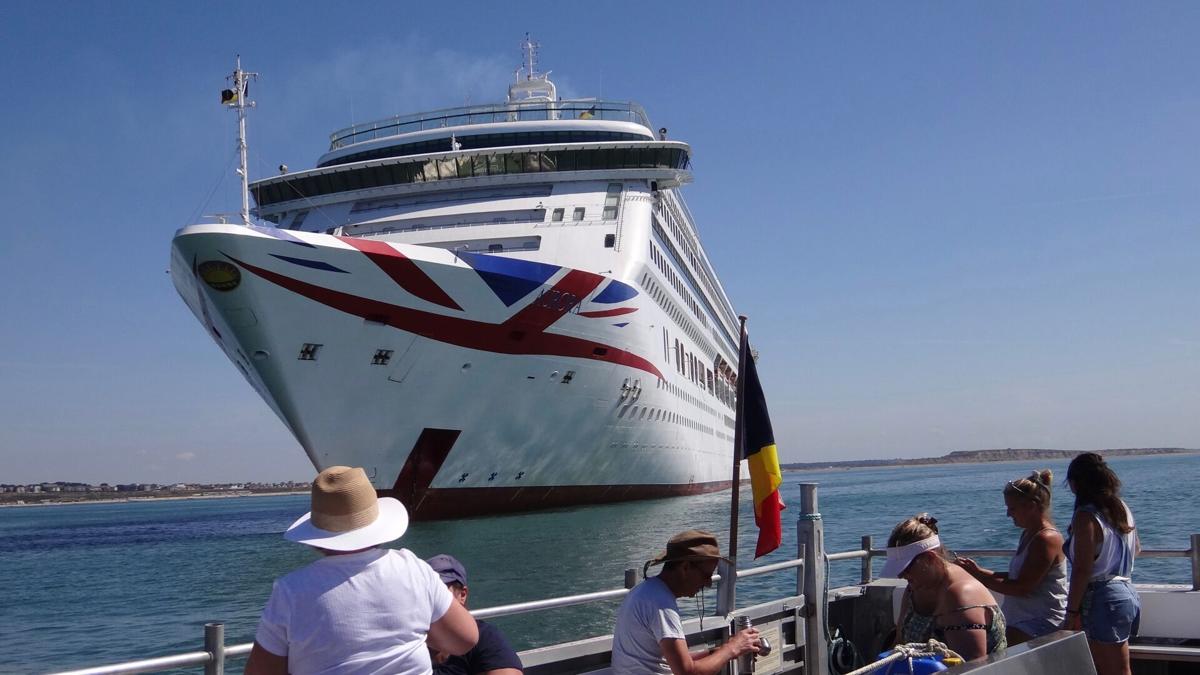 Cruise ships taken out of service because of the coronavirus pandemic are no longer carrying tourists, but the spectacle they've created has generated its own mini tourism industry in the English Channel. 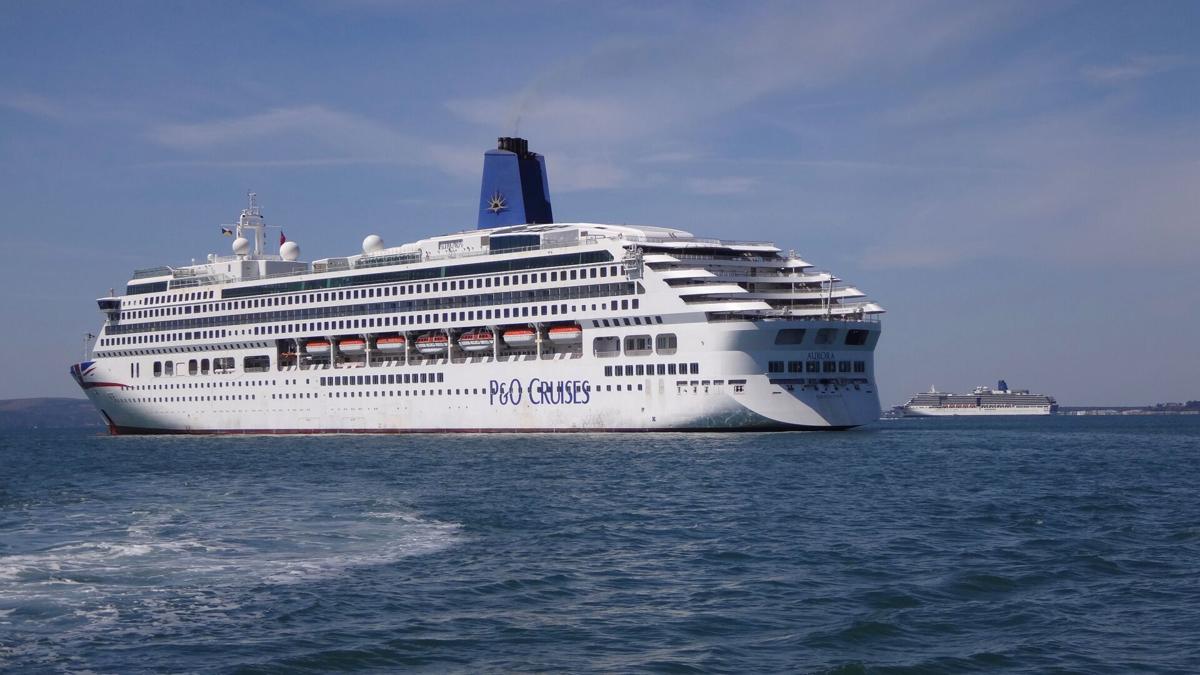 Paul Derham plans to continue tours of "ghost" cruise ships in the English Channel into the fall.