There's been much debate about alcohol and flying in the past few years, with some airlines banning booze onboard flights altogether.

However, a New Zealand wine company is taking things in a slightly different direction by launching the "world's first winery airline."

Invivo will begin operating a route from the North Island of Auckland to Queenstown, in the South Island later this year, with its debut flight taking off within the next few months.

Co-founders Tim Lightbourne and Robin Cameron have chartered a 34-seater Swedish-built Saab plane for the maiden journey of Invivo Air, proving "business class in every glass."

While the duration of the flight is around two hours, the entire experience will last 24-hours, with a visit to Invivo's Central Otago growers and a stay at The Hilton Queenstown included.

"Obviously, there will be some complimentary wines served on board, as well as some non-alcoholic drinks," says Lightbourne.

"There'll be a range of Invivo wines available and maybe Robin and I will be serving it to the guests on the flight. It should be a lot of fun."

Lightbourne and Cameron decided to launch Invivo Air in a bid to celebrate the reopening of Auckland's borders in December as well as promote domestic tourism in New Zealand.

The pair also want to support those working in Auckland's hospitality sector, which was hit badly during the 119-day lockdown put in place after a Covid-19 outbreak in the city.

Half of the seats on the maiden flight will be complimentary, with priority given to those hospitality and tourism staff in Auckland who've been impacted by the lockdown, as well as residents who've been unable to visit loved ones located in New Zealand's South Island due to the border closures.

"A lot of the restaurants have been shut in Auckland for all that time," explains Lightbourne. "So it's been pretty hard. We'd like to reward some of those hospitality staff with a flight down to Queenstown, which is one of our major tourism destinations."

He also hopes the flights will provide a boost to the hugely popular Queenstown, which drew around three million visitors a year pre-pandemic, with over 60% those from abroad.

However, the resort town, situated in New Zealand's Otago region, "has been doing it tough" due to the lack of international tourists, according to Lightbourne.

Perhaps unsurprisingly, the Invivo team have found the process of setting up an airline from scratch rather tricky to say the least.

"We've had to talk to some people in the industry about the goings on and the challenges and all that sort of stuff," admits Lightbourne.

"It's a trial for us. But the feedback has been positive. There have been thousands of people registering. We could have sold out the flight 100 times over."

While the debut flight is indeed a "trial," Lightbourne says the team plan to running regular flights on the Auckland to Queenstown route, and hope to add new destinations in the future.

"We have vineyards in Marlborough, which is also the South Island, " he adds. "And in the North Island, we have some in the Hawke's Bay region and Gisborne. We'd love to get some flights out that way later on this year, hopefully."

Founded in 2008, Invivo produces wine from New Zealand, while also working in partnership with growers around the world to make wine from the top producing regions, including the Prosecco region of Veneto, Italy.

The Invivo winery is based in Te Kauwhata, located in the Waikato region, just south of Auckland.

Invivo's various shareholders and collaborators include "And Just Like That..." star Sarah Jessica Parker and British TV presenter Graham Norton, and Lightbourne hints that we may see one of the stars onboard an Invivo Air flight at some point.

"Both Graham and Sarah Jessica are really keen to get to New Zealand," he adds. "So they could potentially be one of the official guests on a flight in the future for sure."

New Zealand has been hugely praised for its response to Covid-19, and cases have remained remarkably low due to its strict border restrictions and quarantine measures -- there have been just over 15,000 recorded infections in the destination to date.

However, the country has been effectively closed to the rest of the world for the entire pandemic, aside from a brief quarantine-free travel bubble with Australia that was halted in July 2021.

This has proved incredibly challenging for many, particularly businesses that rely on international tourism, as well as those who've been separated from family members.

"Everyone knows it's for the greater good," says Lightbourne. "But having said that, we're really keen to get back to normal and open up the borders to international travel. It's been nearly two years."

Invivo Air passengers are required to comply with all applicable rules and regulations, including showing a valid vaccine pass before boarding the flight.

Although 50% of the seats on the debut flight will be available to purchase, seat prices are yet to be determined.

Use more than one credit card to maximize rewards

Be wary of buying miles

Familiarize yourself with reward caps

Know your credit score when applying for or canceling a card

Research the best cards for rewards

Maximize rewards by dining out

Get bonus miles by signing up for newsletters

Things to negotiate for besides salary in a job interview

US airlines most likely to bump passengers

Bumping is standard practice for most carriers. Here's a look at the airlines that do it the most.

How to make summer 2022 travel plans that actually happen

Even the experts have given up trying to predict what twists the pandemic will take next. But regardless, travelers can maximize their chances of summer travel success with a few simple steps.

Can You Change Your Travel Insurance Plan After You Buy It?

Savvy travelers know to include travel insurance in their vacation budget and to buy a policy when they book their trip. Doing so provides the longest period of coverage and allows you to take advantage of coverage that must be added shortly after you pay your first trip deposit. But a lot can change before […]

Save on Hawaii Travel Even as Demand Soars

When deciding where to travel this summer, Hawaii checks all the boxes for many tourists. The islands’ lush, tropical landscape provides a contrast from two years of mostly staying at… 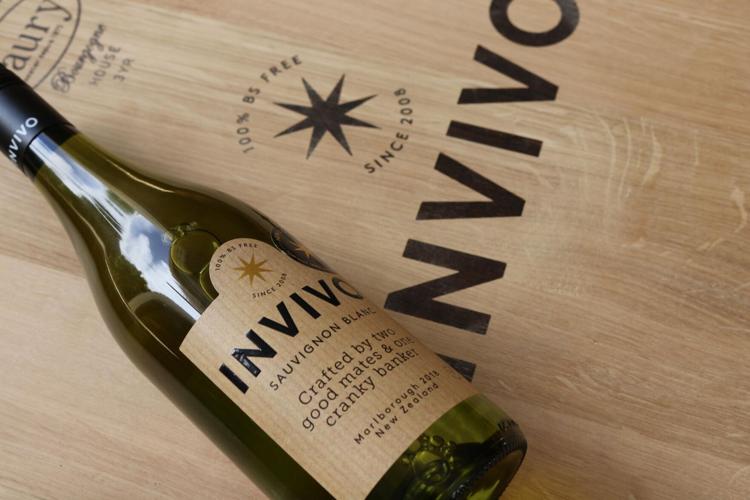 Invivo will begin operating a route from the North Island of Auckland to Queenstown, in the South Island later this year, with its debut flight taking off within the next few months. 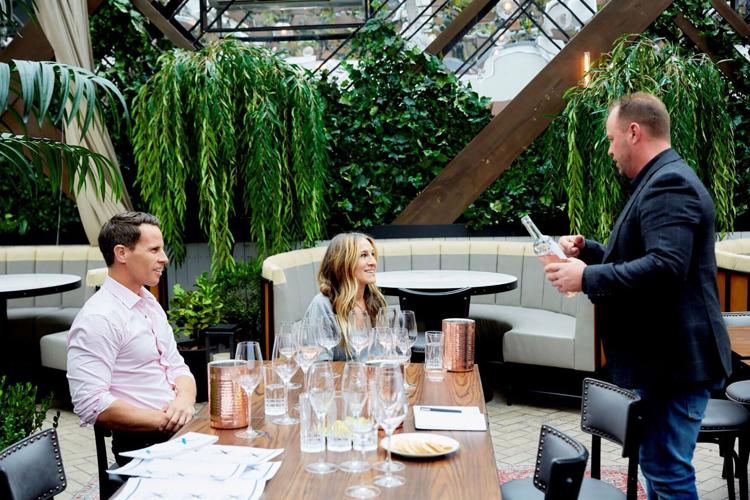 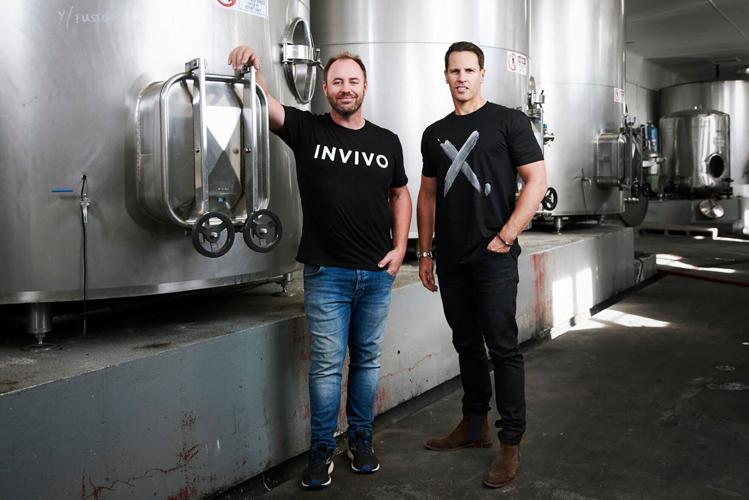 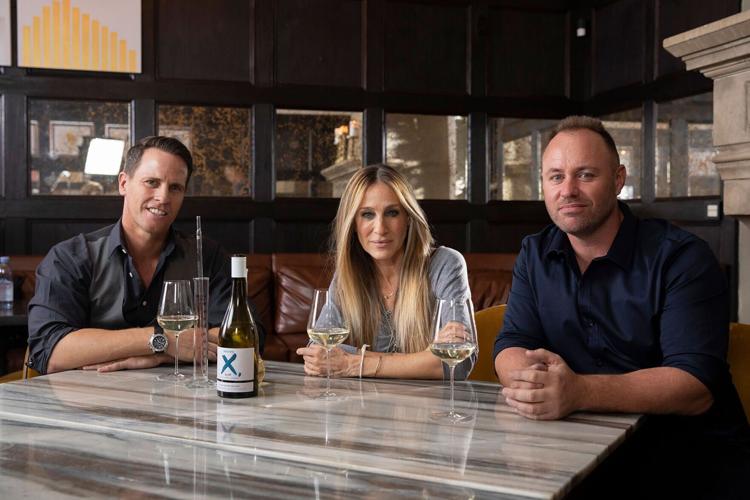 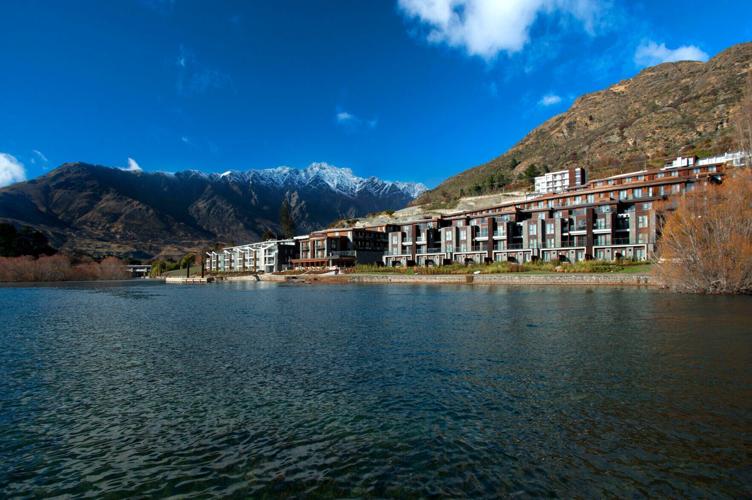 Invivo Air's maiden journey will be a 24-hour experience that includes a stay at The Hilton Queenstown.