more info
This content was produced by Brand Ave. Studios. The news and editorial departments of Billings Gazette had no role in its creation or display. Brand Ave. Studios connects advertisers with a targeted audience through compelling content programs, from concept to production and distribution. For more information contact sales@brandavestudios.com.
Esports combine fun and (video) games at Northwest College
0 Comments
Share this

At Northwest College in Powell, Wyoming, gamers are getting a whole new level of respect thanks to the recent formation of an esports team at the school with support from a $10,000 grant from the Northwest College Foundation. Short for “electronic sports,” esports are competitive online video games played in an organized league.

“We compete at the National Junior College Athletic Association level,” says NWC Athletic Director Brian Erickson. “We asked our students what they enjoy doing, and a majority of them said they love to game. We started the program to build student recruitment and retention.”

The NJCAA created the esports league for two-year colleges in 2019, allowing student e-athletes to compete individually and on two- to six-player teams. The fall 2021 semester marked the Northwest College Trappers’ first season.

Participating NWC students compete in five popular video games, practicing at a 12-station facility designed in conjunction with the school’s computer services and physical plant department and playing against other teams from other two-year colleges. Erickson says the Trappers plan to add more games to their roster for the spring 2022 semester.

“We have each team practice at least three times a week as a group,” he explains. “We keep our facility open six hours each day Monday through Friday. A lot of our student e-athletes use the facility every day and also practice on their own.”

During the spring and fall seasons, teams compete in a specific game one day each week in a round-robin format. At the end of the nine-week season, three weeks of playoffs culminate in a championship match for each game.

The Trappers’ fall 2021 esports season started off slow with five straight losses, but the team eventually got its first taste of victory with a Rocket League win over Wake Technical Community College, and Mikaila Pearce and Nicholas Vega made it into the post-season playoffs.

Although the team is still finding its footing, Erickson says interest levels are high and he predicts growth for the program in the future.

“We have had a lot of students who want to join the teams or use the facility,” he says. “Esports is a great way to help students communicate and work as a team. They are required to be in 12 or more credit hours and maintain a 2.0 GPA. We do grade checks, and students get to experience team bonding and work on life skills they’ll need when they graduate.” “We would like to continue to grow our teams and games,” Erickson says. “As we move forward, it’s a great opportunity to add academic programs that work around technology and computers.”

For more information about the esports program at Northwest College, visit nwc.edu/esports.

This content was produced by Brand Ave. Studios. The news and editorial departments had no role in its creation or display. Brand Ave. Studios connects advertisers with a targeted audience through compelling content programs, from concept to production and distribution. For more information contact sales@brandavestudios.com. 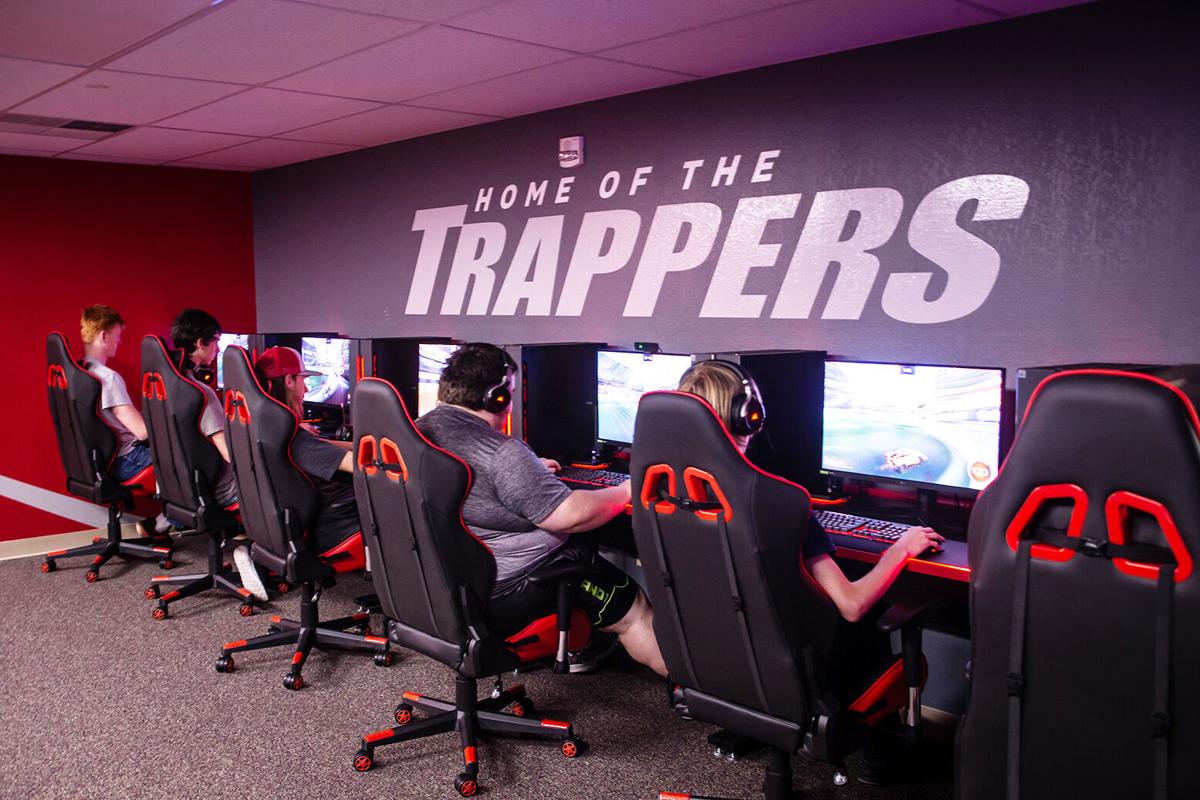 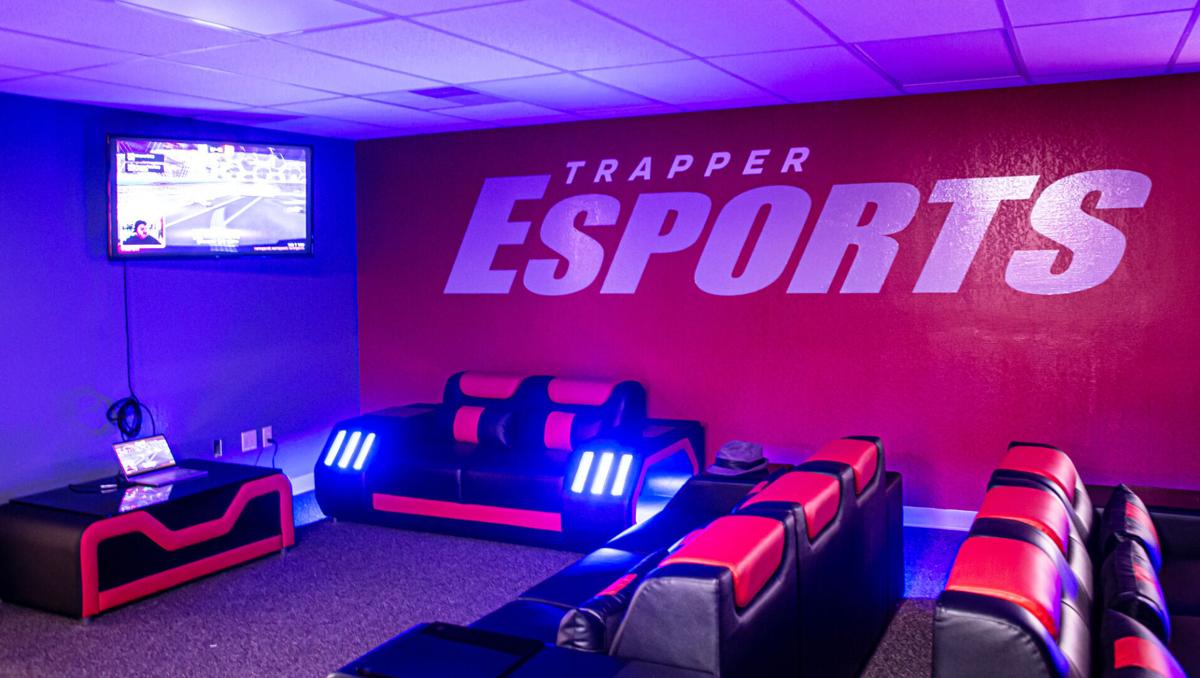 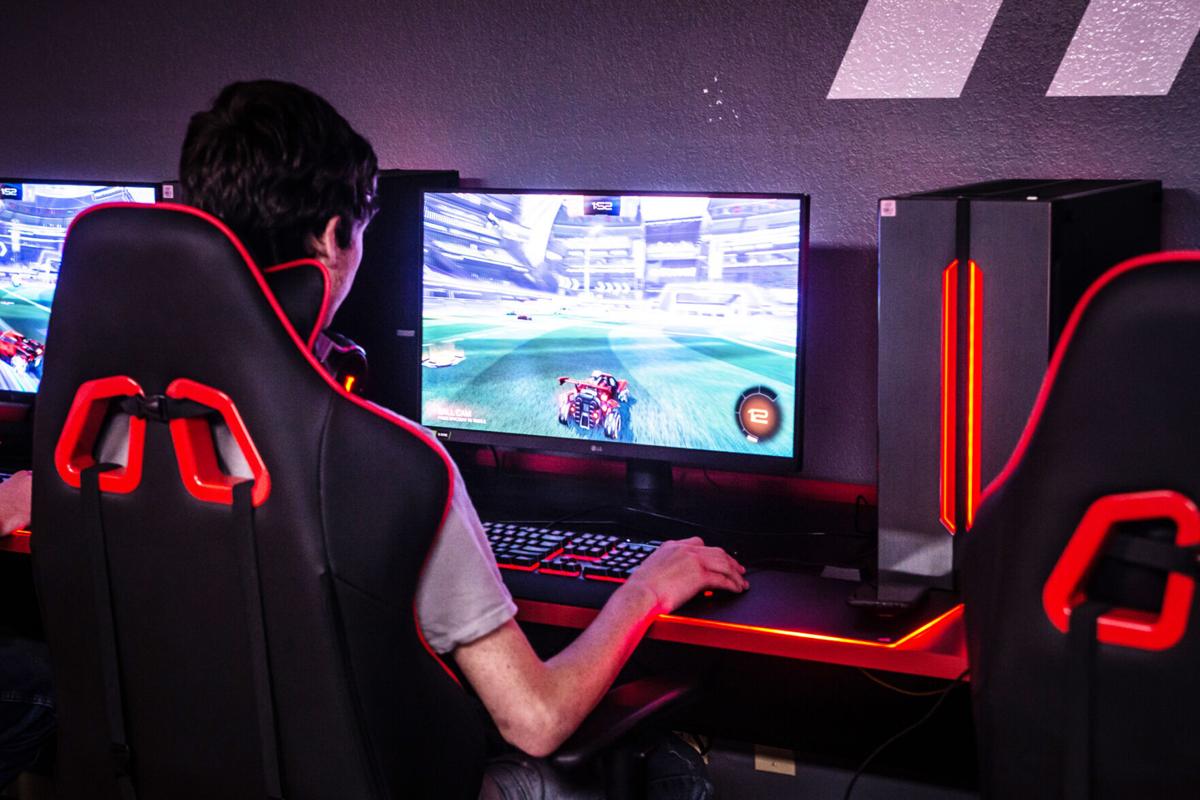